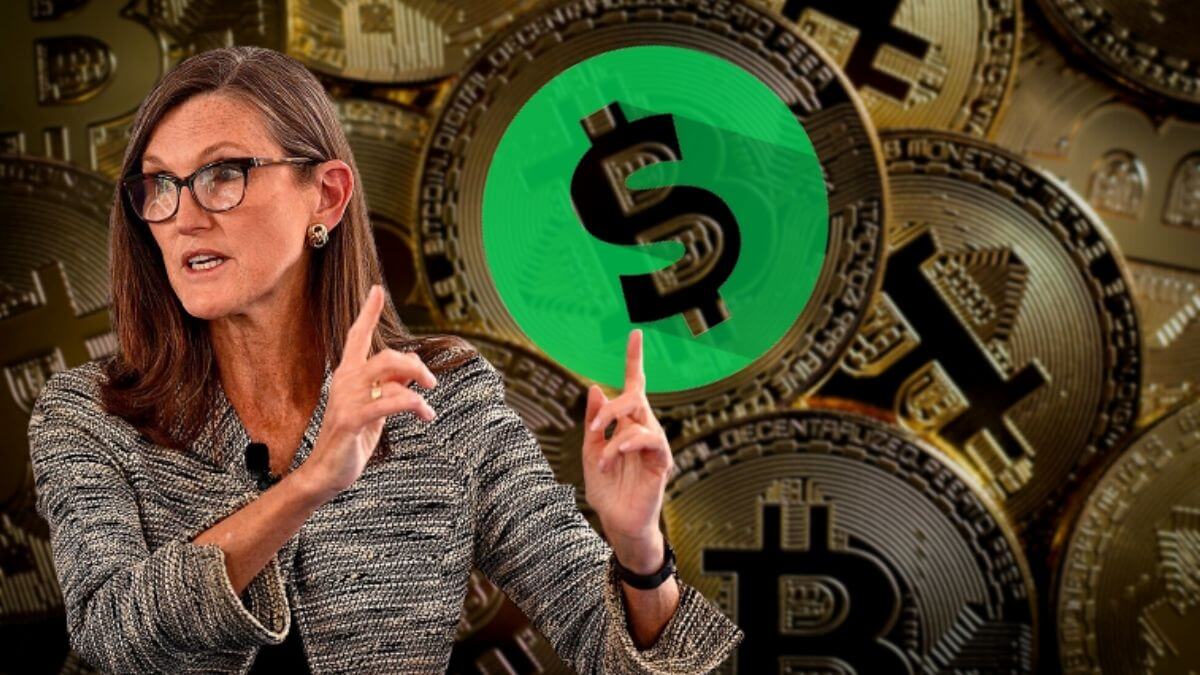 Ark Invest has left PayPal and is now focused on the potential of CashApp because they have seen organic growth in the app’s users over time without too much effort, unlike other applications. In this Bitcoin Era, Cathie Wood said she believes that CashApp will be part of the long-term winners.

Cathie Wood on The Future of Firms and Bitcoin

Cathie Wood, the CEO of Ark Invest, one of the world’s leading asset management firms, stated her opinions and position of her firm concerning the future of cryptocurrencies like Bitcoin and how Ark Invest is working collaboratively with potential achievers in the space to deliver their clients with optimum return on investment.

Ark Invest was the first asset management company to gain exposure with Bitcoin in 2015 when it was $250, even though it has increased to about $44,000 today, the firm believes that it is still only the beginning. Cathie Woods said that from their research they believe that Bitcoin will surpass $1,000,000 by 2030.

She stated that Institutional investors are not yet positioned in the cryptocurrency industry as they should be, instead retail investors have more positioning and understand the market more. Ark Invest has seen more retail investor interest in their Bitcoin fund since 2015 but more Institutional interest began in 2020 when the COVID hit and they became interested in solutions to the remittance problems during the time.

Ark Invest is looking out for applications that would be the next great digital wallet and they believed that about PayPal’s Venmo. Now compared with CashApp, the firm sees an organic growth that will be fired up now with Bitcoin.

“The way CashApp is growing organically as opposed to a top-down ‘let’s-get-this-going’ stretch movement. There is an organic movement and I think will be fired up now by Bitcoin”

She noted that although Venmo is also accommodating Bitcoin now, the app is more of a follower of CashApp, and Ark Invest tends to go with the companies that they believe to be the winners. After careful consolidation of their portfolios during the risk-off period last year, they had to leave PayPal.

Cathie Wood concluded the interview by giving her macro analysis on Bitcoin and why it is still not trading as a hedge like the NASDAQ, S&P, and other equity markets.

According to her, taking a look at the activity in the Bitcoin market shows that there are more long-term holders, about 70 percent of the total Bitcoin in circulation is being held and not actively traded. While in the equity markets, there is much more short-term and high-frequency trading.