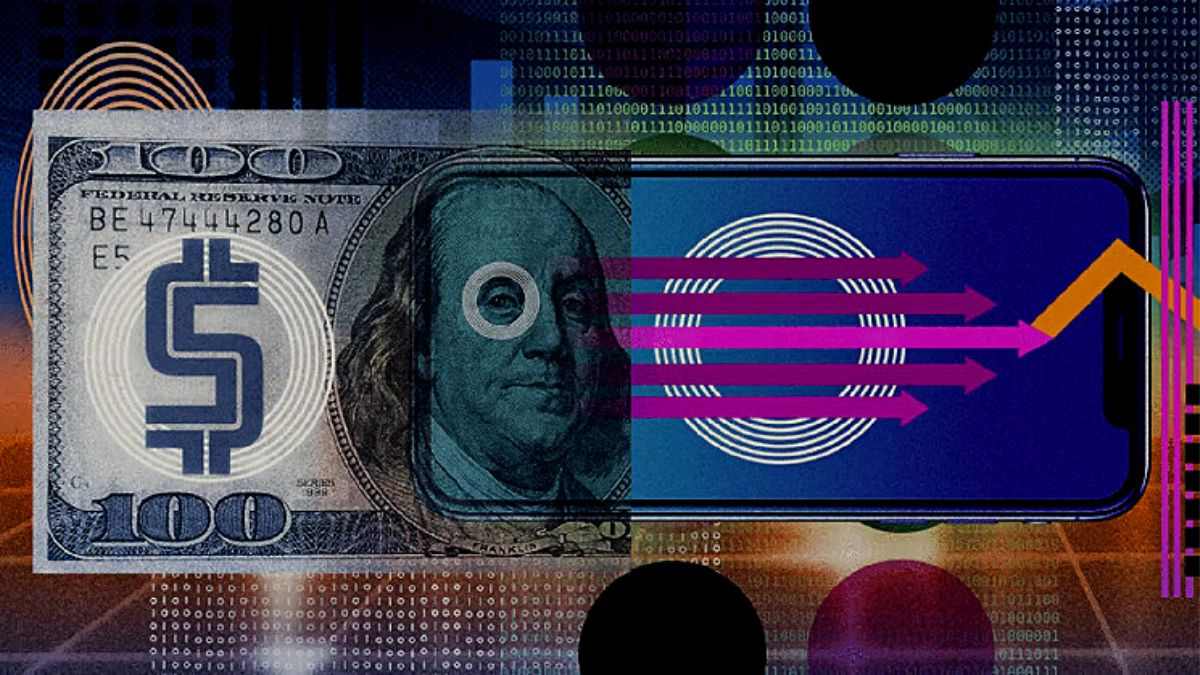 The blank check provider Goldenstone Acquisition and the blockchain-based payments company Roxe Holding have agreed to merge, according to Roxe Holding on Tuesday. The combined enterprise deal is expected to be worth $3.6 billion.

The merger, following approval by Roxe’s and Goldenstone’s shareholders, will result in Roxe becoming a publicly traded corporation on the Nasdaq Stock Market, according to a statement.

Special-purpose acquisition companies (SPAC), or “blank check” businesses, are entities with no commercial activity that seek an initial public offering with the aim of combining with private companies to take them public.

A merger of this size continues to defy the weakening cryptocurrency market and investors’ waning enthusiasm due to the poor returns offered by these kinds of investments.

“Roxe Holding Group Inc.” will replace the name “Goldenstone.” Investors in Roxe are expected to transfer all of their equity to the merged business.

According to its website, Roxe is a blockchain infrastructure company. Its blockchain is based on a permissioned hybrid model and supports a variety of assets, including digital fiat, central bank digital currency, stablecoins, gift cards, gaming tokens, loyalty points, and stocks.

Because of the permissioned concept, Roxe does not interface with existing cryptocurrencies such as bitcoin or ether and instead produces its own private tokens to permit money transfers and remittances across 113 nations.

“Roxe is a leading blockchain-based open payments network and we strongly believe in the opportunity for blockchain to transform payments,” Goldenstone’s CEO Eddie Ni said in the statement. “We believe that Roxe’s adherence to a compliant, robust strategy will make it a winner in this track.”

“This is an important milestone for Roxe. Our merger with Goldenstone will enhance our ability to accelerate our growth and empower users to streamline payments, financial transactions, and value exchange across the globe,” said Josh Li, Chief Business Officer of Roxe.

The transaction remains subject to approval from Goldenstone shareholders and is expected to close in the first quarter of next year.