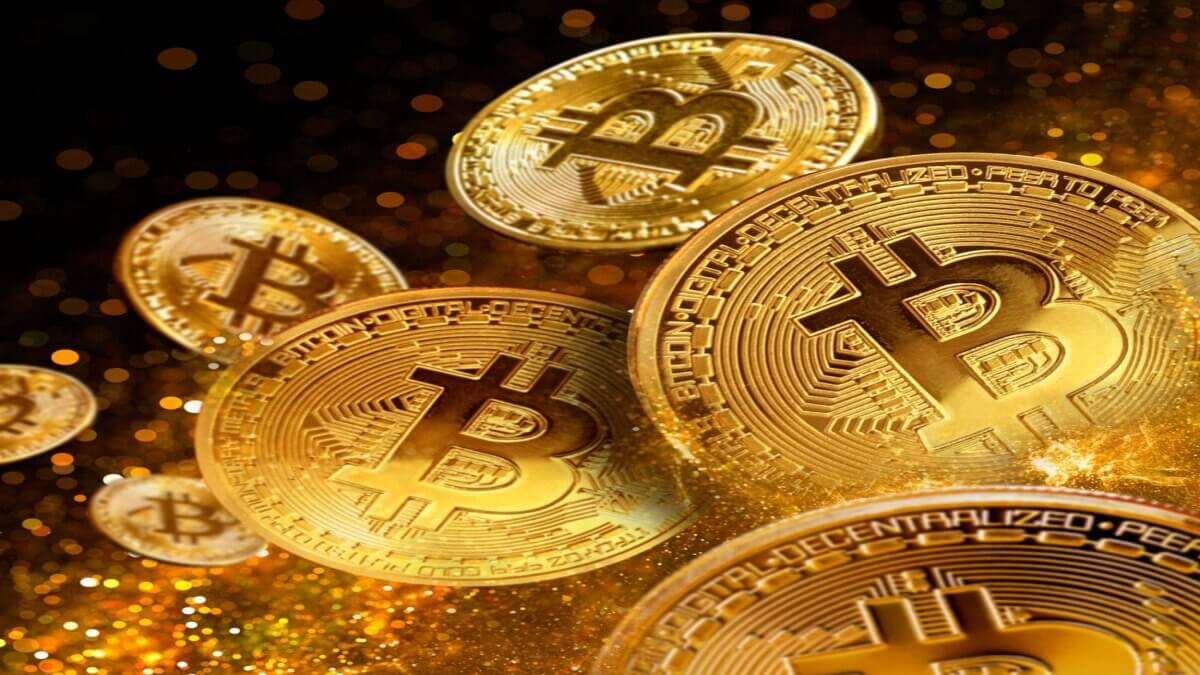 Bitcoin made two unsuccessful breakout attempts on July 30 and Aug. 15. The past several days was quite volatile for the primary cryptocurrency. Even the weekend, which typically tends to calm the asset, saw several price fluctuations.

Bitcoin has been increasing inside an ascending parallel channel since June 18. Such channels usually contain corrective movements, meaning that an eventual breakdown from it would be likely. The extreme overlap inside the pattern also supports this possibility.

The first unsuccessful breakout saw BTC surging to $25,000 for the first time in over two months. It failed to breach it initially, but the bulls returned to the scene rather immediately and pushed it north once more in the following hours.

This resulted in a price jump to $25,200 – the highest price tag bitcoin had seen since mid-June. However, it couldn’t keep climbing and started retracing hard. In just a matter of minutes, BTC lost over $1,000 of value and dumped below $24,000.

Since then, the asset has traded primarily around that level. Its market cap has defended the $450 billion level, and its dominance over the alts has remained just over 40%.

BTC Breaks Out in April

The daily chart shows that BTC has broken out from a descending resistance line (dashed) that had been in place since April. Breakouts from such long-term structures usually indicate that a long-term upward movement has begun.

Bitcoin has failed to initiate a significant upward movement and has yet to even reach the 0.382 Fib retracement resistance level at $29,370.

However, the six-hour chart shows that BTC has been increasing inside an ascending parallel channel since June 18. So far, it has made two unsuccessful attempts at breaking out, the most recent on Aug. 15.

Therefore, whether BTC breaks out from this channel or falls below its midline will likely determine the direction of the future trend.

What Could Be BTC destination?

The alternative short-term count suggests that the entire upward move since June 18 is part of a leading diagonal, hence the shape of the ascending wedge. In this case, a breakdown from the wedge and subsequent decrease towards the 0.5-0.618 Fib retracement support levels at $20,500 to $21,400 would be expected prior to the continuation of the upward movement.

To conclude, both the short-term counts and the most likely long-term wave count suggest that a bottom has already been reached.