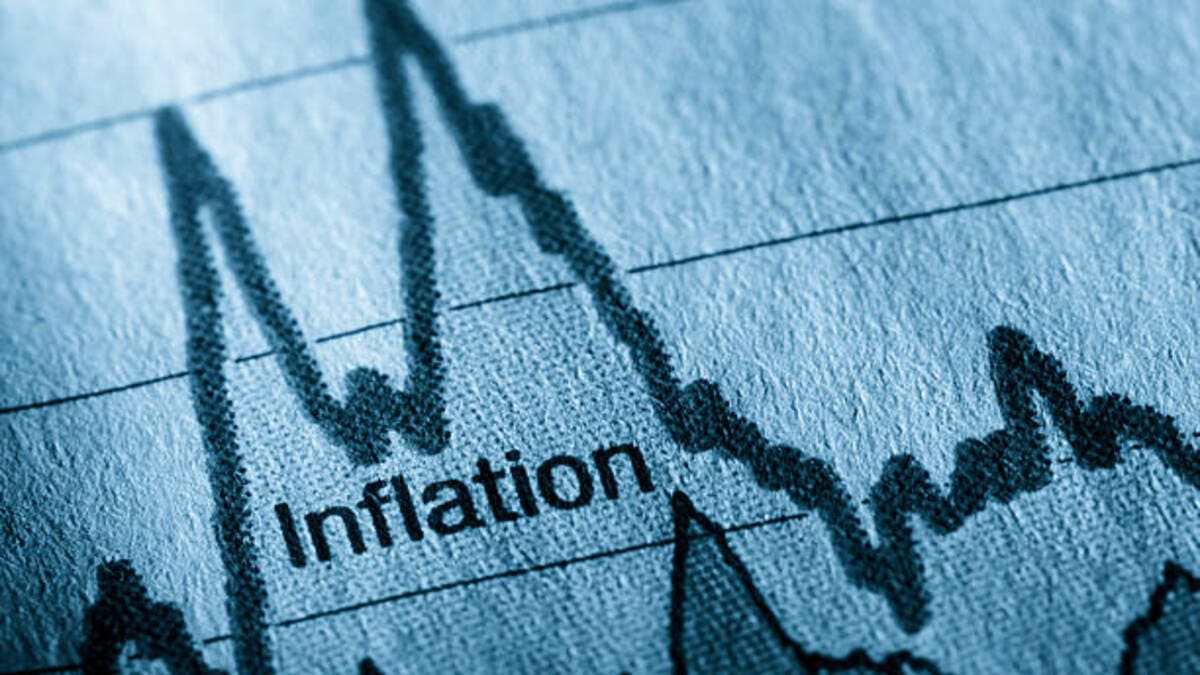 Tuesday saw the release of August US inflation figures by the Bureau of Labor Statistics hitting 8.3%. While 8.1% was the range for the projected number, the actual released number was much higher at 8.3%. The likelihood of the Fed raising interest rates by 75 basis points has risen as a result of the same.

According to Ritika Chhabra, a quant analyst and economist at Prabhudas Lilladher,“With inflation being ‘stickier’ than expected, it is highly likely that the Fed will go for another jumbo rate hike of 75 bps in its next FOMC meeting on 21st September.”

The CPI increased 0.1% from one month to the next. Rising prices for food, housing, and medical care, were the main causes of the overall increase. However, in the meantime, gas prices dropped.

Markets responded to the print in their customary frantic way. The S&P 500, Dow Jones, and Nasdaq futures all declined before the start of the American market. As a result of the report from the Bureau of Labor Statistics, Bitcoin also experienced a significant drop, falling 3.3% to approximately $21,604 at the time of publication. Ethereum suffered more, falling 5.8% to about $1,643. The fact that the print exceeded estimates of a 40 basis point reduction is probably what caused the selloffs.

“With inflation being ‘stickier’ than expected, it is highly likely that the Fed will go for another jumbo rate hike of 75 bps in its next FOMC meeting on 21st September,” said Ritika.

Due to this negative outlook, most markets on Tuesday saw losses. Over the last 24 hours, the value of the cryptocurrency market fell by 6% overall, with Bitcoin and Ethereum falling by 8% and 6%, respectively. Stocks of businesses connected to the cryptocurrency industry, including MicroStrategy and Coinbase, had fallen.

The bourses were actually trading in the red as well. At closure, the Nasdaq was down 5.1% and the S&P 500 had lost 4.3% of its value. As nations combat rising prices everywhere, inflation has been a key issue for people in the United States and around the world this year. The rise in energy costs, which is partially a result of Russia’s invasion of Ukraine, has been one of the main contributing reasons.

In response to rising consumer prices, central banks around the world raised interest rates in an effort to fight inflation. The Federal Reserve’s hint that it will adopt a hawkish stance in the US in late 2021 sent shockwaves through the cryptocurrency and international markets.

Since then, the Fed has raised interest rates several times, bringing them to their current range between 2.25 and 2.5%. The Fed has stated numerous times that it aims for a 2% inflation rate, and Jerome Powell, the leader of the institution, warned of additional “pain” in his speech in Jackson Hole last month, which may imply that additional rate hikes are imminent. At the FOMC meeting the following week, Powell is anticipated to announce a further 75 basis point increase.

In recent months, the markets have closely watched both the Fed and the CPI figures. Rising inflation rates have jolted markets since the Fed made a commitment to its goal to raise rates. This is because raising interest rates increases the cost of borrowing money, which often hurts risky assets as investors turn to stable currencies like the dollar. For instance, Bitcoin and Ethereum experienced severe selloffs when June’s CPI print registered at a 40-year high of 9.1%.

However, assets like Bitcoin have increased as inflation numbers have decreased. Similar to this, investors responded favorably to the Fed’s most recent interest rate hike, which is somewhat contradictory. This is perhaps because a 75 basis point increase was less severe than some had previously anticipated (talk of potential 100 basis point hikes has done the rounds in finance circles throughout this year).

The top billionaires in America had a $93 billion decline in their wealth on Tuesday. According to a recent Bloomberg study, the same can be attributed to the decline in the stock market.

The US stock market saw a significant selloff as investors anticipated that unexpectedly high consumer price index data would prompt the Federal Reserve to hike interest rates more quickly, which is reflected in the massive daily losses experienced by the billionaires.

Notably, the fortunes of billionaires have decreased previously. The same set of people lost $78 billion in one day last month, immediately following a speech by Fed Chair Jerome Powell.

This time, Jeff Bezos’ wealth decreased by $9.8 billion, the most among all the billionaires monitored by the Bloomberg Billionaires Index. The next worst hit were Elon Musk and Mark Zuckerberg, whose net worth fell by $8.4 billion and $5.6 billion, respectively.

Additionally, the net worth of Steve Ballmer, Larry Page, and Sergey Brin all decreased by more than $4 billion. According to Bloomberg, the 500 richest people in the world today are collectively worth approximately $1.2 trillion less than they were at the beginning of the year. Changpeng Zhao, CEO of Binance, has lost $61 billion, or roughly 64%, of his fortune, while Zuckerberg, CEO of Meta Platforms Inc., has lost $68.3 billion, or around 54%.

Inflation is affecting every angle of world economy

One of the main causes of the months-long price decline in cryptocurrencies has been the fragile macroeconomic climate, which has been characterized by rising prices and a hawkish Fed. In November 2021, the value of the cryptocurrency market was above $3 trillion, but it is now closer to $1.1 trillion as other markets reached record highs.

Inflation has been a popular narrative during Bitcoin’s rally at the start of the pandemic, and it has remained key to Bitcoin’s value proposition as other crypto assets tout use cases like smart contracts. Bitcoin has a hard supply cap of 21 million, making it a popular choice as an inflationary hedge.

It has been demonstrated time and time again, including this year, that it trades in conjunction with conventional markets. Even while rare digital assets like Bitcoin are a wager against inflation, on short-term timescales they behave like regular equities in response to price increases. Although inflation may have decreased, cryptocurrency enthusiasts may have to wait a bit before Bitcoin enjoys its next golden age given that the Fed is poised to announce additional rate increases.