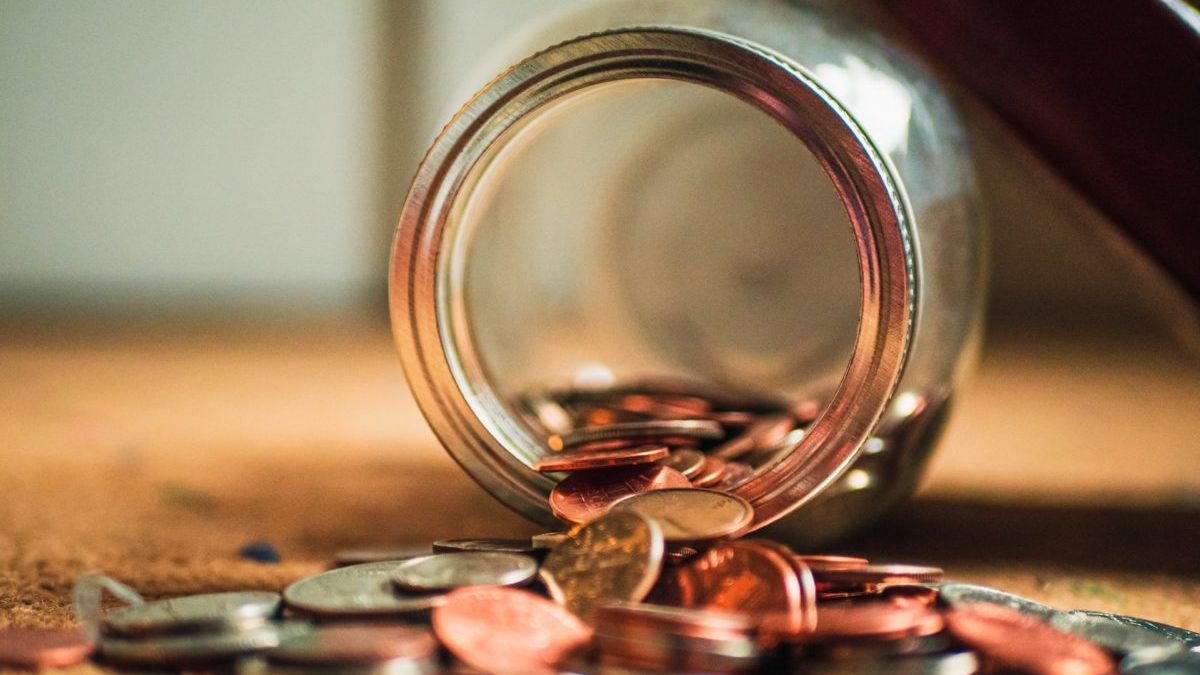 🚀Thrilled to announce our $9m strategic seed round led by Animoca Brands!

The fundraising also witnessed the participation from renowned venture capital firms and individual investors such as Mark Cuban, an American billionaire entrepreneur and television personality, along with the venture capital firm founded by Ashton Kutcher and Guy Oseary, Sound Ventures.

How Will CryptoSlam Use The Capital?

As per reports, the capital raised in the seed-funding round will be used for an “aggressive” hiring plan, platform expansion to support new and existing blockchains, and the launch of several new products, including an enterprise NFT data API that allows developers to build on top of the CryptoSlam platform.

Randy Wasinger, Founder, and CEO of CryptoSlam seemed quite enthusiastic about the entire concept of the non-fungible token (NFT) and said that this technology is here to stay for the future generation. This funding will provide the ladder to success. He went on to further state,

“We’re blessed to have Animoca Brands, Mark Cuban, and an incredible list of other strategic investors aligned with us as we take this next step forward.”

A brief primer on CryptoSlam – the platform is a leading aggregator of non-fungible token (NFT) data from a growing list of popular blockchains, including Ethereum, Ronin, Solana, Flow, Polygon, WAX, and many others. The NFT data aggregator’s rankings are recognized as an indicator of interest in digital artworks, similar to the cryptocurrency ranking of CoinMarketCap.

Additionally, the data provided is also used by media outlets including Forbes, Bloomberg, The Motley Fool, TechCrunch, Reuters, TheStreet, CNBC, and many others. The company rose to wide popularity as the first platform to track NBA Top Shot transactions on the Flow blockchain as it became massively popular in early 2021.

A prominent investor of the reality show “Shark Tank” famed, Mark Cuban, said that he is thrilled to support CryptoSlam and added,

“I’m excited about what CryptoSlam has accomplished to be the de facto source of information and pricing on all things NFT.”