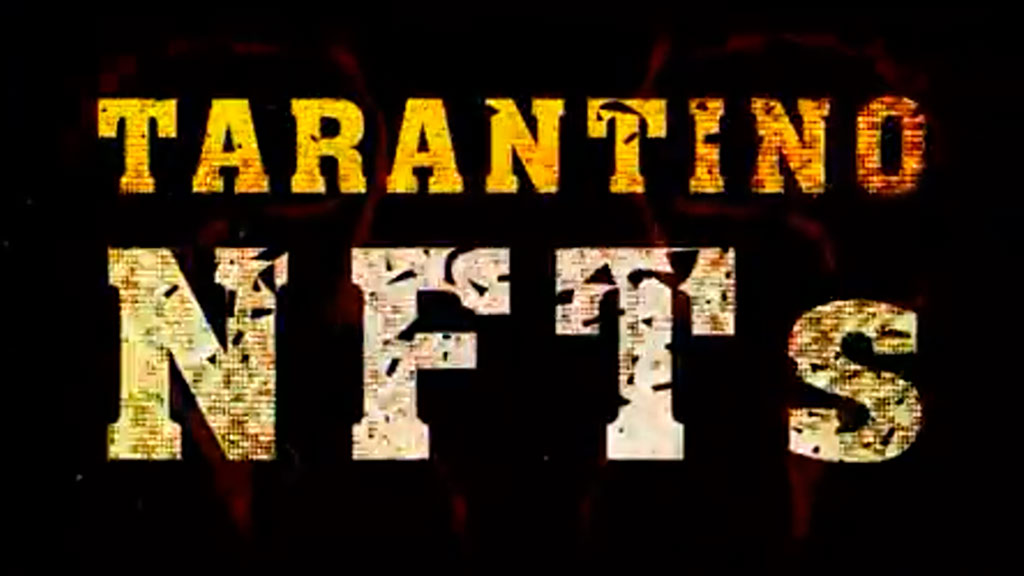 Acclaimed American filmmaker, Quentin Jerome Tarantino, has just revealed the dates for the launch of his non-fungible token (NFT) collection of the iconic movie “Pulp Fiction’s” original screenplay despite a pending copyright violation lawsuit by the American entertainment giant, Miramax.

🚨🚨🚨 The Secret’s Out! #TarantinoNFTs are officially coming this January!

We’ve got details on how and when to buy, plus exciting news on new projects in the works. Join @SecretNetwork and make history with your very own Tarantino #PulpFiction #NFT!: https://t.co/MByhu92Ipr

Quentin Tarantino has revealed that the digital collection of rare moments from the screenplay will be auctioned between January 17 and January 31 and people who are willing to acquire the digital artworks have to register on January 10. This comes on the heels after Miramax, who had produced Pulp Fiction, sued the award-winning director for copyright infringement last November.

As per the official blog post, the NFT collection titled “Secret NFTs” will comprise seven rare moments from Pulp Fiction’s original handwritten screenplay. The “secret” attribute of the non-fungible tokens (NFT) will allow only the holders of the digital tokens to view their content. Each of these digital collectibles will depict a single iconic scene from the movie, as well as a personalized audio commentary by Tarantino himself. The auction will be conducted on the Ethereum blockchain allowing participants to use ETH and ERC-20-compatible stablecoins. 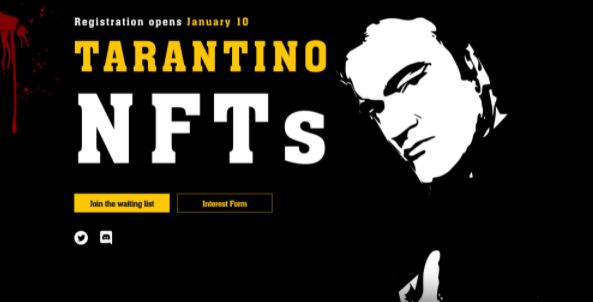 The entire collection of the non-fungible tokens (NFT) has been developed in collaboration with SCRT Labs (the primary contributor to Secret Network). Secret Network is an open-source protocol that performs computations on encrypted data, bringing privacy to smart contracts and public blockchains. The “Secret” tokens use a data-privacy technology to ensure only the owners of these digital collectibles can decrypt their content or share it with other users. Guy Zyskind, founder and CEO of SCRT Labs who seemed thrilled at the opportunity, remarked,

“We are committed to working with talented artists across the globe, by providing them a better way to release their works directly to fans without relying on older distribution models, which favor conglomerates over creators.”

Tarantino and SCRT Labs had previously announced their plans to hold the Pulp Fiction NFT auction last November on the Secret Network. However, Miramax, slapped a lawsuit accusing the filmmaker of keeping his Pulp Fiction NFT plans a secret from the film studio. In the legal statement, Miramax claimed that Tarantino did not own the copyrights to the movie.

Non-fungible tokens (NFTs) have become quite the rage among celebrities, athletes, and artists. Not just individuals but corporate giants like Ant Group, Tencent, JD.com, Nvidia have entered the NFT market with a bang. Additionally, these virtual artworks have become a good investment tool for digital content creators.