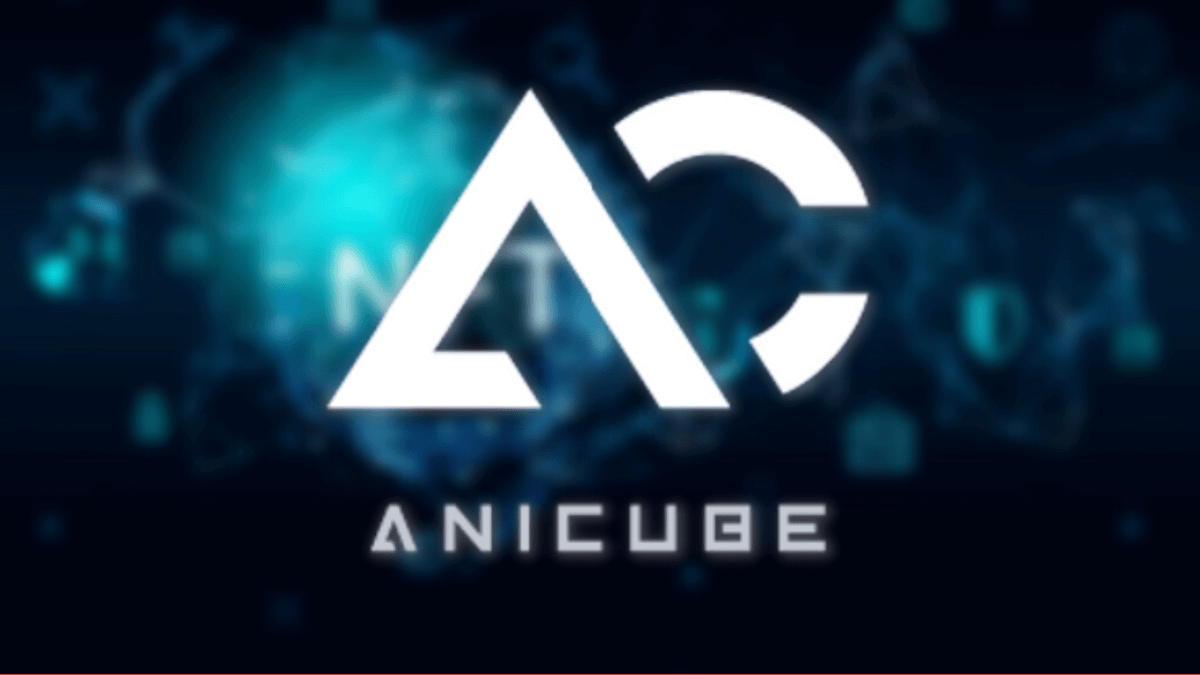 Anicube announced earlier today that it will be conducting a free airdrop of video NFTs that feature its brand’s very popular K-pop artists. NFTs will be airdropped in users’ MetaMask wallets.

Anicube, a joint venture entertainment company by Animoca Brands and Cube Entertainment has shown its interest in the metaverse. Claiming that over the years, South Korean pop culture content, has grown to an international reputation in the “Korean wave” phenomenon, Anicube is going on to build a music metaverse using NFTs and ecosystem tokens that are based on the intellectual property rights of Cube Ent’s globally popular K-pop music artists and actors.

Non-Fungible Tokens are cryptographic tokens that exist only on the blockchain. They contain unique properties that distinguish one from another. They can represent real-world assets such as artwork, and real estate. It is a new digital asset class that gained popularity in 2021.

Anicube’s video NFTs will be minted on the Polygon chain and airdropped to the fans’ wallets on 18 April 2022. A criterion is that fans must have a wallet on MetaMask.

The brand stated in the Press Release:

“In addition to their collectibility, owners of these NFTs will also be able to enjoy utility in the metaverse that Anicube is building. More information will be provided in the future.”

After the brand made the announcement on its Twitter channel, the community has responded positively. Fans replied by saying that they have looked forward to the project for a long time and are excited about the airdrop.

Anicube has also recently partnered with a leading decentralized gaming virtual world, The Sandbox, and a subsidiary of Animoca Brands, to spread K-culture globally by holding virtual events, creating experiences, and building digital assets in a dedicated zone within The Sandbox metaverse.

More about the Joint Venture

Anicube, a joint venture between Animoca Brands and Cube Entertainment, is bringing K-pop and an entire range of K-culture to the open metaverse as it creates fan-centric experiences based on globally popular Korean content. Anicube leverages blockchain technology, including NFTs, in order to enable true digital property rights and other benefits for creators and fans