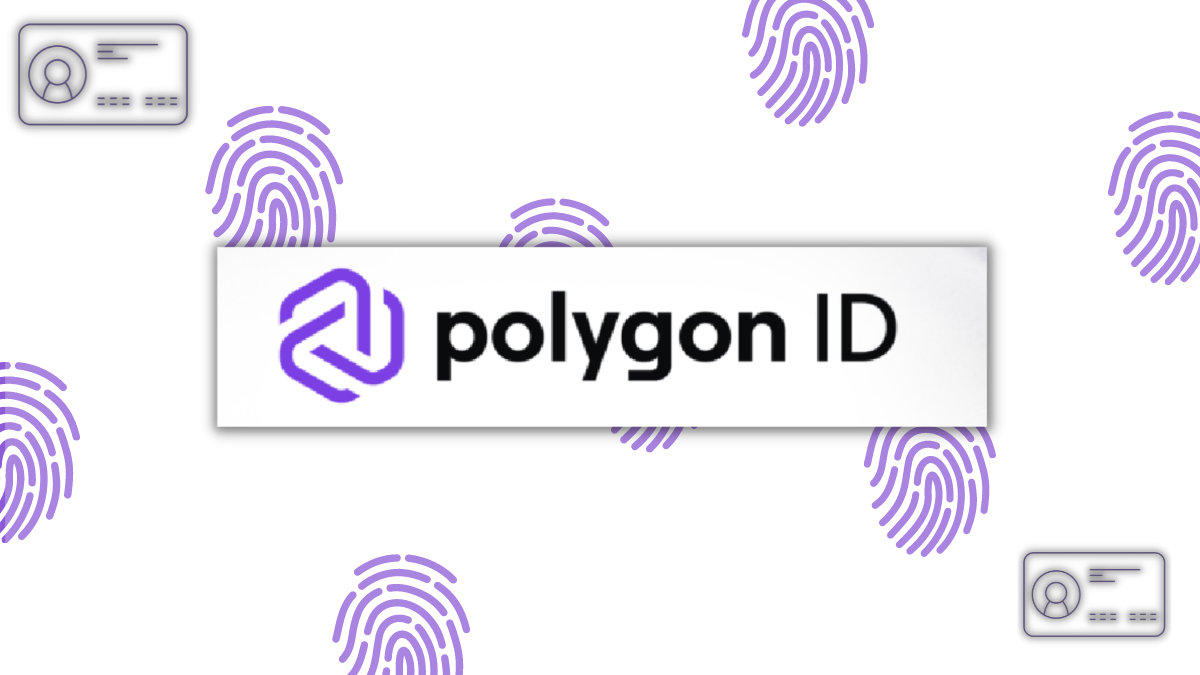 Polygon network announces Polygon ID, Zero-Knowledge Identity for web3. The network has just revealed that it has been working behind the scenes to ensure that they achieve the goal to put people in firm control of their digital identities which is the core of the decentralized internet, web3.

Formerly identified as MATIC network, Polygon has made zero-knowledge a core of its vision and revealed that it has dedicated $1billion to projects in line with this vision.

Web3, also web3.0, is referred to as the free and decentralized internet and at the very core of the new internet is ownership of personal data. Polygon is setting out to achieve this by creating Polygon ID, the self-sovereign, decentralized and private identity for the next iteration of the internet.

It revealed that Polygon ID has characteristics such as a blockchain-based ID for decentralized and self-sovereign models, zero-knowledge native protocols for ultimate user privacy, scalable and private on-chain verification to boost dapps and defi, and open existing standards and ecosystem development. The identity platform leverages the Iden3 and Circom ZK toolkit.

The co-founder of Polygon, Mihailo Bjelic, stands confident in this web3 invention saying that there is nothing in the digital identity space that currently ticks all the boxes which polygon ID offers.

“Polygon ID is private by default, offers on-chain verification and permissionless attestation. There is nothing in the digital identity space now that ticks all these boxes, It is also a great showcase for how zero-knowledge proofs can help us create a better world.”

The network affirms that privacy is a fundamental human right and Polygon ID is empowering users to claim back that right. Since the ID network is private by default, the access control is based on proving verifiable information rather than sharing it with the third-party verifier.

Web3 protocols can be built on the ID because it allows for the creation of new forms of reputation. For businesses and organizations, there is an open and enterprise-ready ecosystem for trust markets and management to build new services with a layer of incentive.

The Polygon ID is still under development as reported. However, the network has carefully revealed all that it plans to achieve with this system and promises the following products to its users: ID Wallet app, ID Platform, and ID Connect.