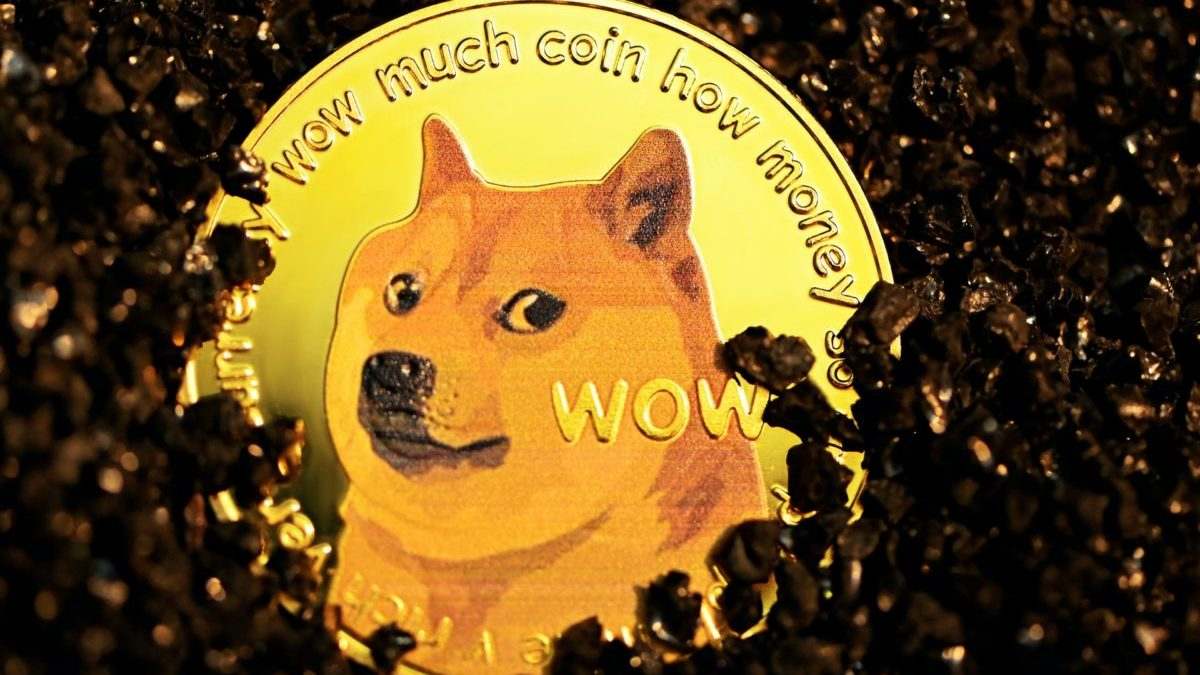 The concept of Metaverse has managed to garner an unprecedented popularity in recent times. Multi-billion dollar companies have started to acquire their own pieces of virtual land. Virtual real estate platforms such as The Sandbox and Decentraland, have sold digital plots of land at stratospheric prices. Global conglomerates including, Nike, Samsung, NVIDIA, Boeing, PwC Hong Kong Unit among many others have already dipped their toes in the waters of the metaverse.

We are happy to welcome you to SHIB : The Metaverse. An immersive experience that is positioned to become a massive environment for the #ShibArmy to grow, share, and benefit together.https://t.co/pwcBSfUSND

Details Of The Shiba Metaverse

On March 31, Devs at Shiba Inu, announced the launch of their virtual reality project “SHIB: The Metaverse,” consisting of 100,595 land plots, some of which will remain private. The process to secure the digital plots will begin by releasing a sequence of lands in phases.

According to the official blog post, the introductory phase will witness the unlocking of 36,431 plots of land while revealing a part of four districts comprising of : Growth, Defense, Technology and Currencies District. The determination of the land value will depend on the location. The development team have decided to use a neutral coin that can be sold into stablecoins in order to pay all the sources. They stated,

“Using our Ecosystem Tokens is a risk, as we would need to dump our own tokens price cashing them! And that’s far away from our plans.”

The blog post also stated that the Shiba Ecosystem will be used entirely by the SHIB : The Metaverse project, including all tokens $SHIB, $LEASH, $BONE will play a role as phases roll out. The Metaverse will be developed in Shibarium, a layer-2 solution for SHIB.

What Does The Shib Metaverse Hold For Users?

Shiba Inu devs had announced a metaverse project in the beginning of the year, that will be centered around the coin’s ecosystem. In February 2022,  Shiba Inu Ecosystem announced that the Shib community will soon be able to purchase “lands” in the Shiba Inu Metaverse which was still under development.

Shiba Inu’s primary focus is just not to disrupt the Metaverse industry but many industries in and outside the crypto world. The Shib metaverse is touted as an immersive experience for users to have an escapade in the Metaverse. The team wrote.

“Inside Shib: The metaverse, there are seemingly infinite possibilities, yet encompassing one of the strongest communities ever gathered in all of crypto’s history.”