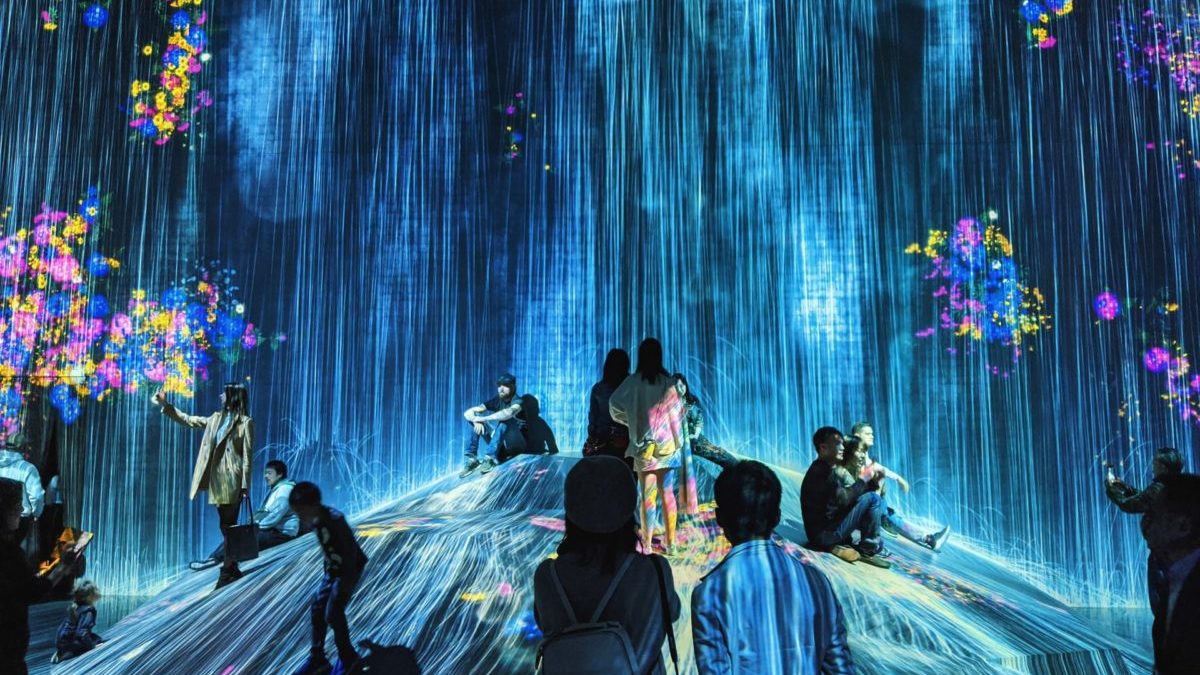 South Korea seems to have started the new year with quite the fervor taking bold initiatives in the crypto space. In a latest development, the South Korean electronics behemoth, Samsung Electronics Co., Ltd. revealed a lineup of MICRO LED, Neo QLED, and Lifestyle TVs which features the world’s first TV screen-based NFT explorer and marketplace aggregator.

The news comes in the heels of the presidential candidate of the ruling Democratic Party of Korea announcing that they will accept crypto donations and support non-fungible tokens (NFT) in the upcoming presidential election. 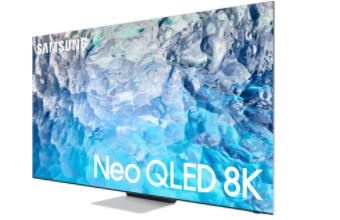 As per the official blog post, Samsung’s new television sets will feature an intuitive, integrated platform for discovering, purchasing and trading digital artwork through MICRO LED, Neo QLED and The Frame. Additionally, the television systems will also feature state-of-the-art technology like a “Gaming hub”-  empowering players to discover and jump into the games  through faster game streaming services, “Watch together”- allowing users to video chat with others users while watching movies and shows among others.

The NFT platform will let digital content creators “share their art with the world” and let potential buyers preview an NFT before purchasing it, the report stated. The NFT Aggregation Platform will fetch digital artworks from several marketplaces on the new smart television sets. allowing users  to preview these non-fungible tokens (NFT) as well as read about its creator and the story behind the pieces.

Samsung has said that it has noticed the popularity of NFT technology growing exponentially in the past year. The electronics giant says the new TVs will be the first of their kind with an NFT explorer and a marketplace. They went on to add,

“With demand for NFTs on the rise, the need for a solution to today’s fragmented viewing and purchasing landscape has never been greater. In 2022, Samsung is introducing the world’s first TV screen-based NFT explorer and marketplace aggregator, a groundbreaking platform that lets you browse, purchase, and display your favorite art — all in one place,” 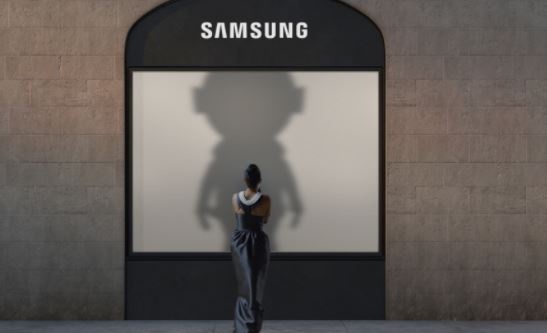 This is not the first time the multinational electronics corporation has dipped its toes in the crypto space. Samsung Next, the investment arm of Samsung Electronics Co., Ltd. has invested in several NFT projects including Sky Mavis (Axie Infinity creator), Dapper Labs, Forte, Nifty’s, The Sandbox, and SuperRare.