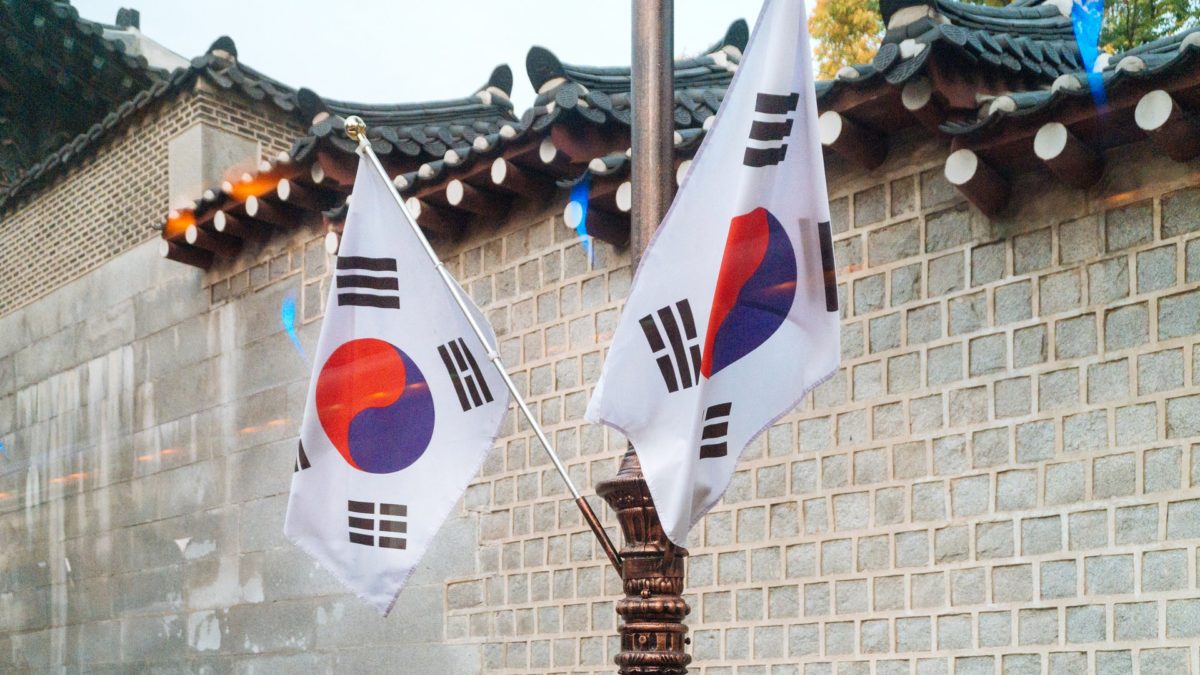 Lee Jae-myung, the presidential candidate of the ruling Democratic Party of Korea, will be accepting cryptocurrencies as campaign donations in the upcoming Presidential election to be held on March 9th, 2022. The election committee will also support the use of non-fungible tokens (NFT). According to The Korea Herald, Lee Jae-Myung’s election committee will issue nonfungible tokens (NFT) as receipts to the citizens of Korea who donate digital currencies to support the presidential candidate. This move makes Lee Jae-Myung the first politician in the world to issue NFTs for election campaign funding.  The digital currencies to be accepted are Bitcoin and Ethereum among others. However, the committee is yet to announce formally the other digital currencies that will be accepted in the campaign donations.

As per reports, donors will be awarded NFTs when they donate to the campaign using the approved digital currencies. The non-fungible tokens (NFT) will comprise the South Korean politician and former civil-rights attorney Lee Jae-Myung’s photographs as well as his election pledges. The NFTs will be emailed to the donors after they make their donations to the party. The cryptocurrencies will then be exchanged for cash using a centralized exchange. The fiat currency will be deposited into a contribution account. The NFTs received by the donors will be treated as a type of bond, where holders can “exchange their digital assets” with others.

The crypto-push is a strategy in Lee’s efforts to rope in younger voters. Rep. Lee Kwang-jae, who is in charge of the future economy committee in the campaign team said that the Democratic Party of Korea had been preparing for the new donation method for the past months and emphasized that it does not violate any laws related to the election from the National Election Commission. He further added,

“The donations will be managed in compliance with the Public Official Election Act and the Guidelines on Management of Political Funds.” 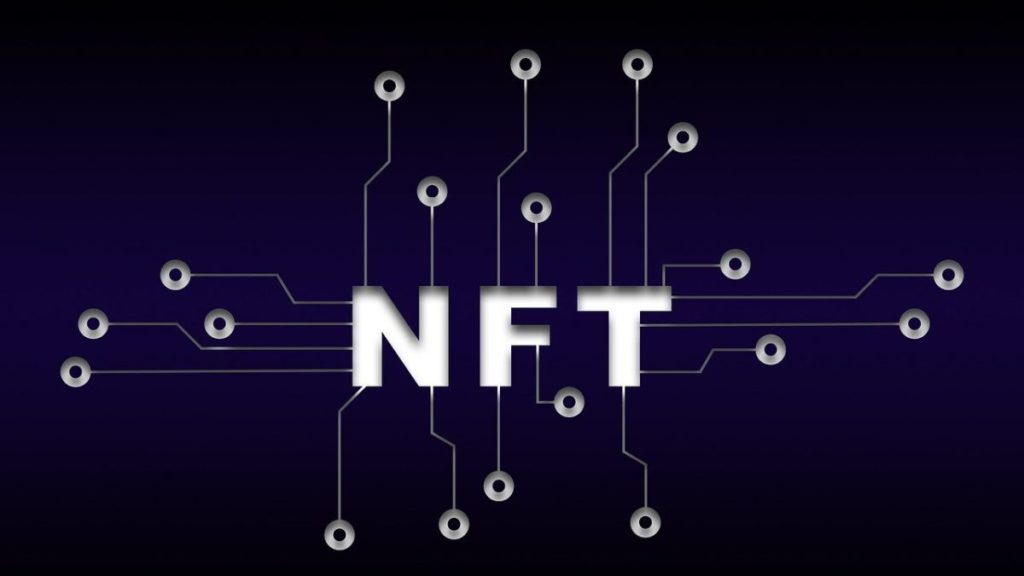 Former Minister of SMEs and Startups Park Young-sun, in charge of the digitalization policies, has also voiced her alignment to the party’s crypto-friendly policies. She will meet with gaming industry representatives next week to discuss the boosting of the nation’s gaming industry using NFTs. Lee Jae-myung said that Korea should lead the global trend of integrating games with virtual assets and NFTs, describing crypto as an “undeniable reality” while giving a lecture at Seoul National University last month. He also remarked,

“If we deny what actually exists, it will be similar to an isolationist foreign policy,”