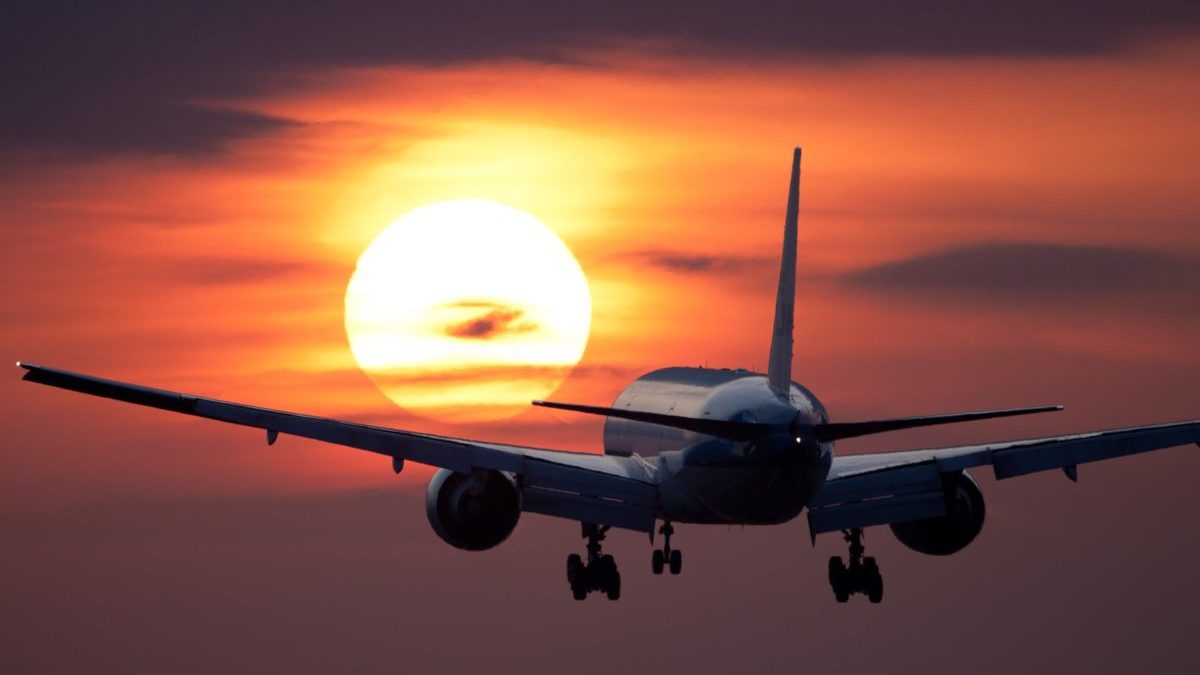 Boeing, the aviation industry leader, has joined the latest trend the where it wants to build airplanes for a metaverse platform. Undertaking an ambitious new project, Boeing which is the world’s largest aerospace company, will be seen building airplanes for the virtual reality platform- metaverse.

Boeing’s factory of the future

Boeing company, has already started working on a futuristic factory comprising of a complete digital infrastructure along with state-of-the-art machinery to mark a new revolution in the manufacturing world. In this factory of the future, immersive 3D engineering designs will be coupled with advanced robots to build ultra-modern navigation equipment.  The next generation VR headsets, HoloLens, manufactured by Microsoft will be used to connect mechanics all over the world.

In a hope to prevent future manufacturing problems, Boeing is laying the foundation for a future aircraft program after a safety-related controversy following the crash of its 737 Max airliner. The company’s main motive is to build and link virtual 3D “digital twins” of the jet and the production system able to run simulation. The digital mockup units (DMU) are joined by digital threads that consist of information of the aircraft right from its inception to its supply chain distribution.

Greg Hyslop, Chief engineer of Boeing said in a statement that this transformation is all about strengthening and engineering. He further added,

“We are talking about changing the way we work across the entire company.” 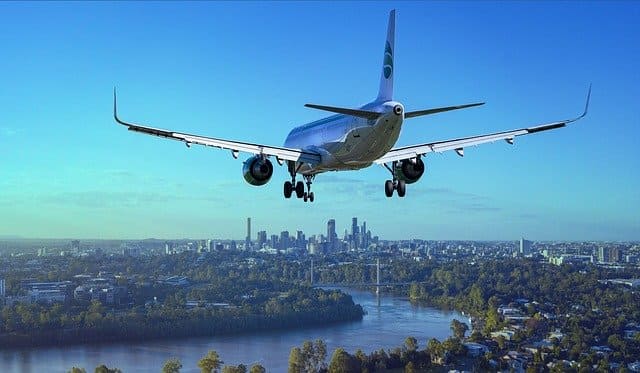 The aircraft juggernaut had earlier made such claims of digitalization which did not go well with many critics. The company faced technical problems on Boeing’s 777X mini-jumbo and T-7A RedHawk military training jet which were developed using digital technology.

Besides, Airbus, which is one of the biggest competitor of the plane-maker, have also started optimizing  their industrial capacity though digitalization and improve the overall performance.

The American aircraft manufacturer’s current strategy is to unify its design, production and airline services operations under a new digital ecosystem. Back in November, Boeing had boarded veteran engineer, Linda Hapgood, to supervise this digital transformation.

The advent of metaverse merging with blockchain platforms has become a hot new trend in recent times. Online gamers are not simply venturing into the virtual world. Instead they are designing, building, buying and trading content within the virtual world. Some time back, a user had paid a whopping $2.5 million for a digital plot of land on Decentraland, another prominent metaverse.