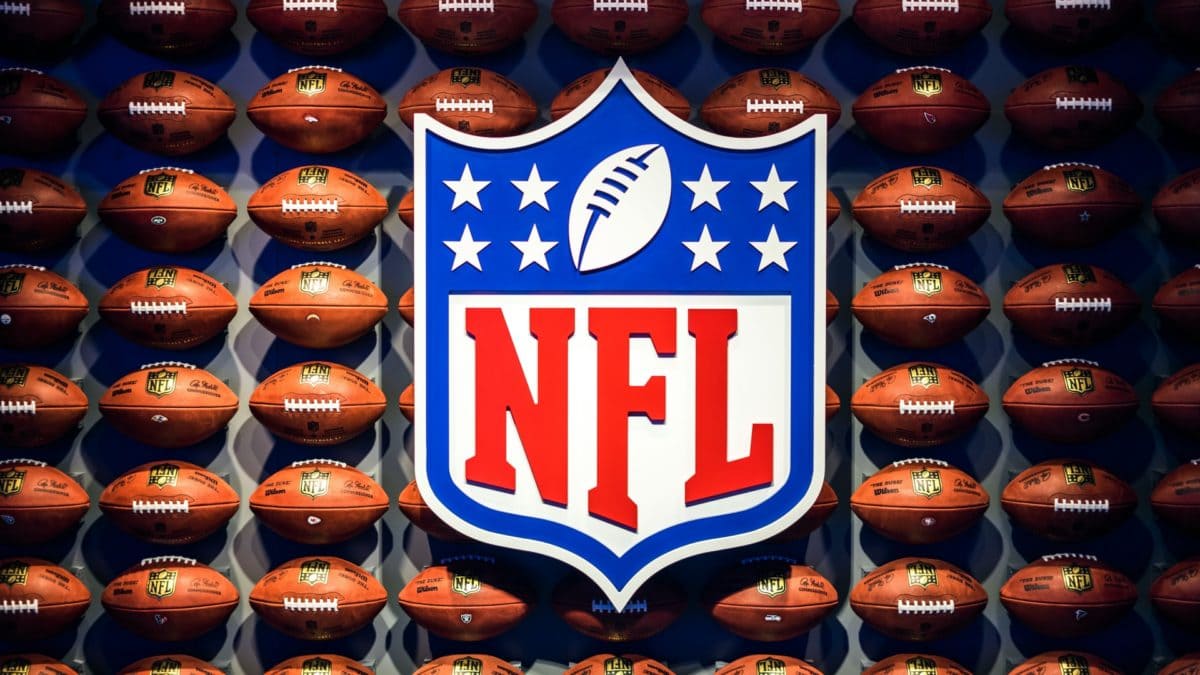 A new decentralized autonomous organization (DAO) is all set to raise money in an effort to purchase the Denver Broncos, a U.S. National Football League team, for around $4 billion.

In the burgeoning crypto space, decentralized autonomous organizations (DAO) have become more than just a crypto buzzword. DAOs come together for many reasons, such as buying NFTs, bidding on rare items, or purchasing failed brands, raising money including a whole lot of other benefits. Recently, AssanageDAO, a decentralized autonomous organization, had raised $31 million in cryptocurrency to help free WikiLeaks founder Julian Assange who is currently in prison.

Many thanks to the amazing @KenzieSigalos for the article on @CNBC.

And thank you @GovofCO for the support! CO’s ULCAA is the secret weapon to making this happen. https://t.co/IYvY7rJcRk#buythebroncos #denverbroncos #broncoscountry

In a recent development, a community of crypto enthusiasts have formed a decentralized autonomous organisation called “BuyTheBroncos DAO” to buy the Denver Broncos. It aims to give the team’s ardent fans a chance to own a piece of the team. The autonomous organization is comprised of a mix of attorneys, accountants, software developers, pro athletes, and at least one mathematician. One of the organizers of the DAO and former Cisco employee Sean O’Brien remarked,

“The purpose essentially is to establish an infrastructure so that fans from all walks of life can be owners of the Denver Broncos.”

According to the report, members of the DAO who contribute Ether (ETH) to purchase the team will be issued a non-fungible token (NFT) that BuyTheBroncos.com says “will double as your ‘membership card’ that grants you access to the cooperative.” According to sports media giant, ESPN, The pro football team which is valued at around $4 billion is expected to garner the biggest price tag in North American sports history.

Trustees of the team said in a statement that they plan to sell the team by the start of the 2022 NFL season slated to start around September. O’Brien in a statement has commented that while the smart contracts and crypto wallets are set up, their DAO doesn’t officially go live until the first week of March, so the “BuyTheBroncos” cause will need to cover a lot of ground fast to have a chance.

Derek Sorensen, a mathematician at the University of Cambridge in the U.K., who’s advising the organization on how to structure the DAO believes that, “BuyTheBroncosDAO”, will adopt an entirely different governance structure. Though the group will still fundraise in cryptocurrency, the primary idea is to give people partial ownership, in which they will participate in deciding how the team is run. They also plan to form the group as a cooperative, which they believe will exempt the owners from certain SEC regulations governing investing in securities.