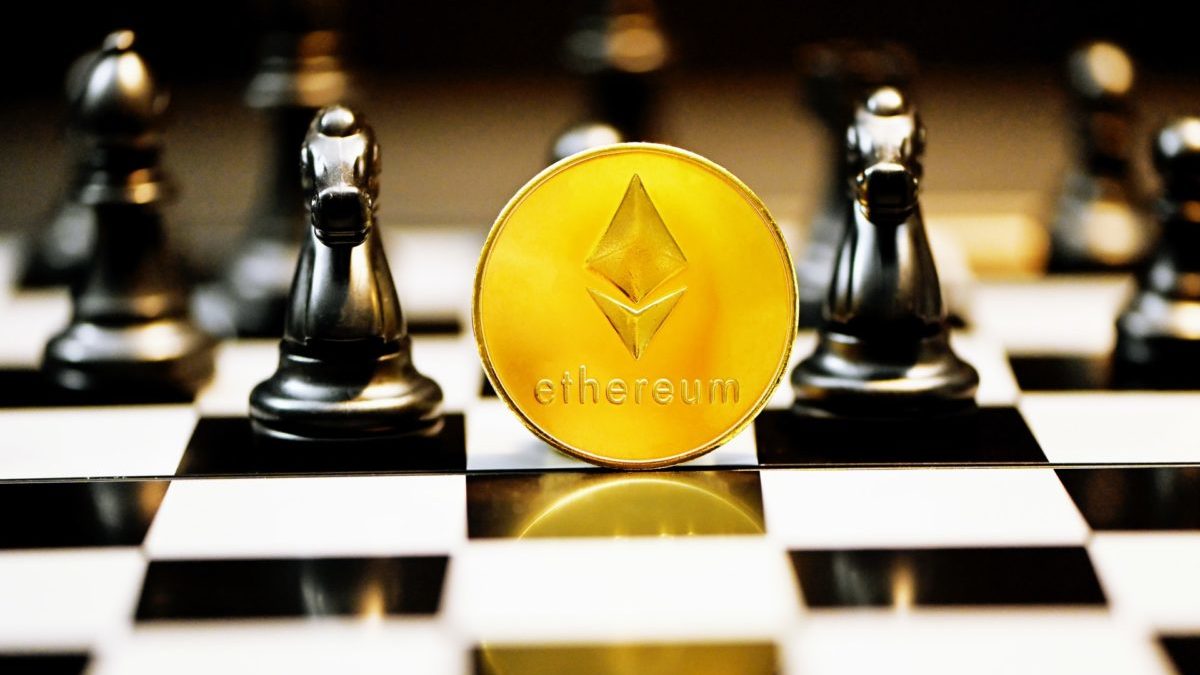 AssanageDAO, a decentralized autonomous organization, has just raised $31 million in cryptocurrency to help free WikiLeaks founder Julian Assange who is currently in prison. According to an official tweet, AssangeDAO, announced that it has raised over 10,500 ETH to help free WikiLeaks founder Julian Assange. The community has so far raised $31 million in Ether, which will go toward Assange’s legal bills and raising public awareness about his case.

AssangeDAO has raised over 10,500 ETH. The DAO managed to find a significant amount of support for Julian.

There is still a long fight ahead, but the support is strong.

Read this announcement for more details on the second funding cycle and more.https://t.co/YOpCSJvN0e

As per the blog post, the decentralized autonomous organization is raising funds to bid on a collection of non-fungible tokens (NFT) called “Censored” made by Pak in collaboration with Assange himself. Pak is a prominent digital artist who has sold artwork valued at $269 million in total.  Contributors include the brother of the WikiLeaks founder, Gabriel Shipton. The post stated further stated,

“There is still a long fight ahead, but the support is strong.”

AssangeDAO is described as a “collective of cypherpunks” which aims to raise ETH in return for JUSTICE governance tokens. The DAO is using JuiceBox, a platform for pooling funds. The token holders will be able to vote on governance proposals that will dictate the activities of the DAO.

For the uninitiated, Juicebox is a decentralized treasury that provides a platform for projects to raise funding from the community all powered by public smart contracts on Ethereum.

How Will The NFT Benefit The Movement?

DAOs, come together for many reasons, such as buying NFTs, bidding on rare items, or purchasing failed brands. AssangeDAO drew inspiration from FreeRossDAO, which organized funds for the release of Silk Road founder Ross Ulbricht from prison, last year.

According to the AssangeDAO Twitter feed, it is now the largest JuiceBox Ethereum raise in history, exceeding that of ConstitutionDAO which had raised over $40 million to buy a rare copy of the US Constitution. It was disbanded after losing its bid to Citadel CEO Ken Griffin.

If the DAO wins the NFT auction bid, its contributors will be given the DAO’s governance JUSTICE tokens based on the proportion of their contributions. If the DAO loses, the ether people contributed will be redeemable.

Jullian Assanage has been in prison since 2019 after the Ecuadorian embassy of London terminated his asylum status. The US then requested to extradite him, a process that has lasted more than two years. He is being investigated by the US government for publishing a series of Army intelligence disclosures leaking secret American intelligence documents.