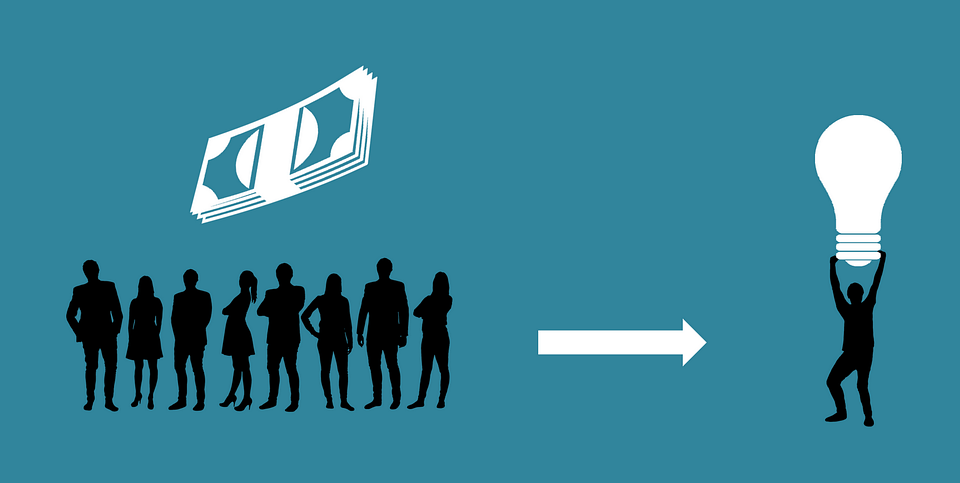 MakerDAO is the company that is behind the DAI-based stablcoin based on Ethereum and its accompanying decentralized credit system. DAI is pledged in US dollars, however, it is provided in Ethereum (ETH). Its users can generate stablcoin, freezing a certain amount of ETH in an intellectual contract, so if a user wants to access his deposit, he must return the debt to DAI.

According to the announcement of Andreessen Horowitz through its investment fund a16z acquired 6 percent of the total number of MKR tokens. The purchase will allow MKR and Dai Credit System to be managed, as it is reportedly becoming the "first" decentralized stand-alone organization that supports stibblecoin.

"Thanks to the investment and operational support of a16z, MakerDAO will be able to accelerate the evolution, innovation and implementation of the Dai Credit System."

In August, the venture fund participated in the $ 100 million DIFINITY cloud computing startup financing round. And earlier in February I participated in investments in a start-up, making a contribution of $ 61 million. As a result, since its creation in 2015, for only $ 200 million, DIFINITY plans to create a platform that will "post the next generation of software and services on the public network."

In July, the Oasis Labs computing platform announced that it raised $ 45 million from large investors as part of its plan to help companies adopt Blockchain. Investors Oasis have included a16z together with the Binance, Pantera Capital and Accel.

According to CoinMarketCap, at the time of printing, the total market capitalization of DAI is about 55 million US dollars, and the volume of funds in the currency turnover is about 54.9 million.

Let's remind , that earlier the American technological company Ideanomics announced the launch of Blockchain-platform to support large ports of China.