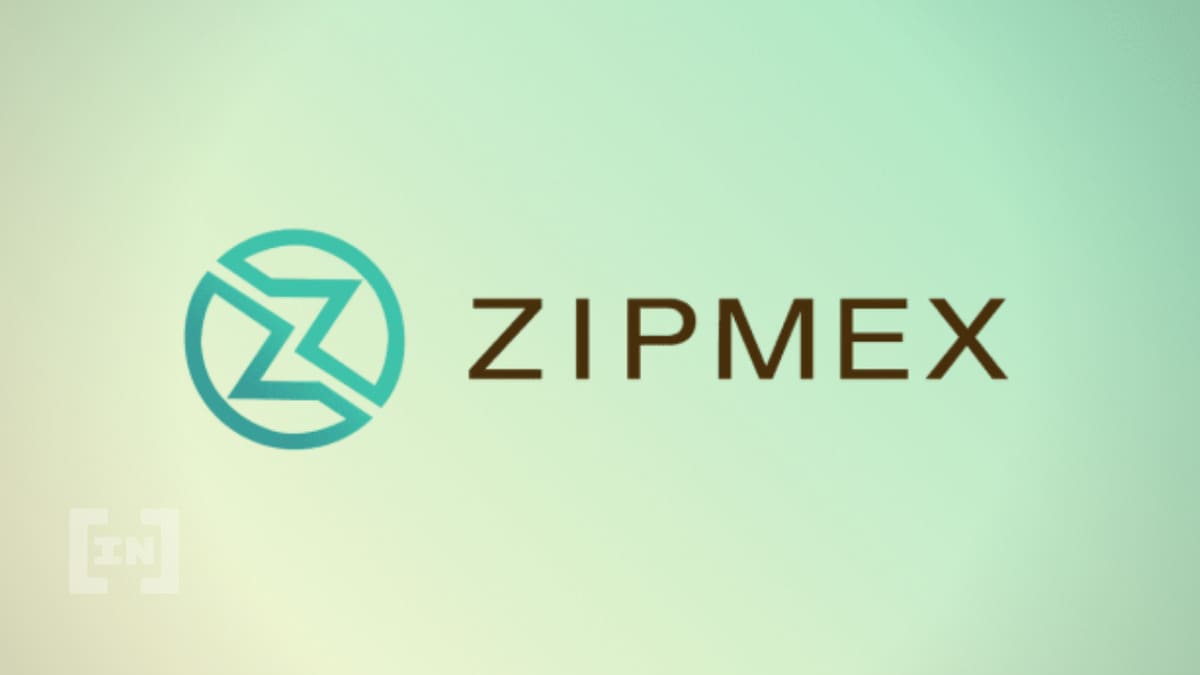 The troubled cryptocurrency exchange Zipmex has implemented a number of new strategies in an effort to resolve its financial issues. The team has requested that the Securities Exchange Commission (SEC) in Thailand and other government bodies meet with them. Potential investors are expected to attend this session in the hopes of hearing about the company’s plan to get back on its feet. The exchange had previously filed for protection from creditors in July 2022.

According to the team:

“We have requested meetings with Thailand’s Securities Exchange Commission and regulators in the country where we operate to introduce our investors to regulators and present our recovery plan to government agencies.”

Zipmex Is On Its Way To Rapid Advancement

In light of the recent developments, the exchange, which like many others, was impacted by the demise of Celsius Network and Babel Finance, can look forward to greater prosperity. Over $50 million was owed to Zipmex by the two platforms as a whole.

Together, Zipmex and Babel Finance are collaborating to retrieve the funds successfully. In addition, it was previously stated that a Memorandum of Agreement (MOU) had been reached with two other investors.

The Z wallet, which the exchange previously disabled, is now operational and may be used to withdraw bonus funds and profits.

“By resuming the Z Wallet service and doing everything possible to resolve the aforementioned problems. I can confirm that we will continue to move forward to resume services to serve our customers effectively and fairly,”

📌 Zipmex has re-enabled transfers from your Z Wallet to Trade Wallet for #ZMT. You’ll now be able to access your available ZMT by transferring the tokens across wallets on the Zipmex website https://t.co/Uxk0qZkGBp

In July, it was made public that the company was interested in being acquired. It declared bankruptcy a few days later, citing a need to divert all resources toward fixing its cash flow problems.

The Zipmex company has been granted three months of protection from its creditors by the Singapore High Court. The transaction will go more smoothly as a result of this.

The team has also collaborated with KordaMentha. This firm will help Zipmex through the process of financial restructuring by serving as financial advisers and suggested scheme managers. The company has said that the best possible result of the restructuring would be to optimize returns for all stakeholders, including customers, vendors, and creditors.

Further, CEO Marcus Lim was asked to leave his position. Lim stated that the shareholders and board of directors were responsible for making that decision.