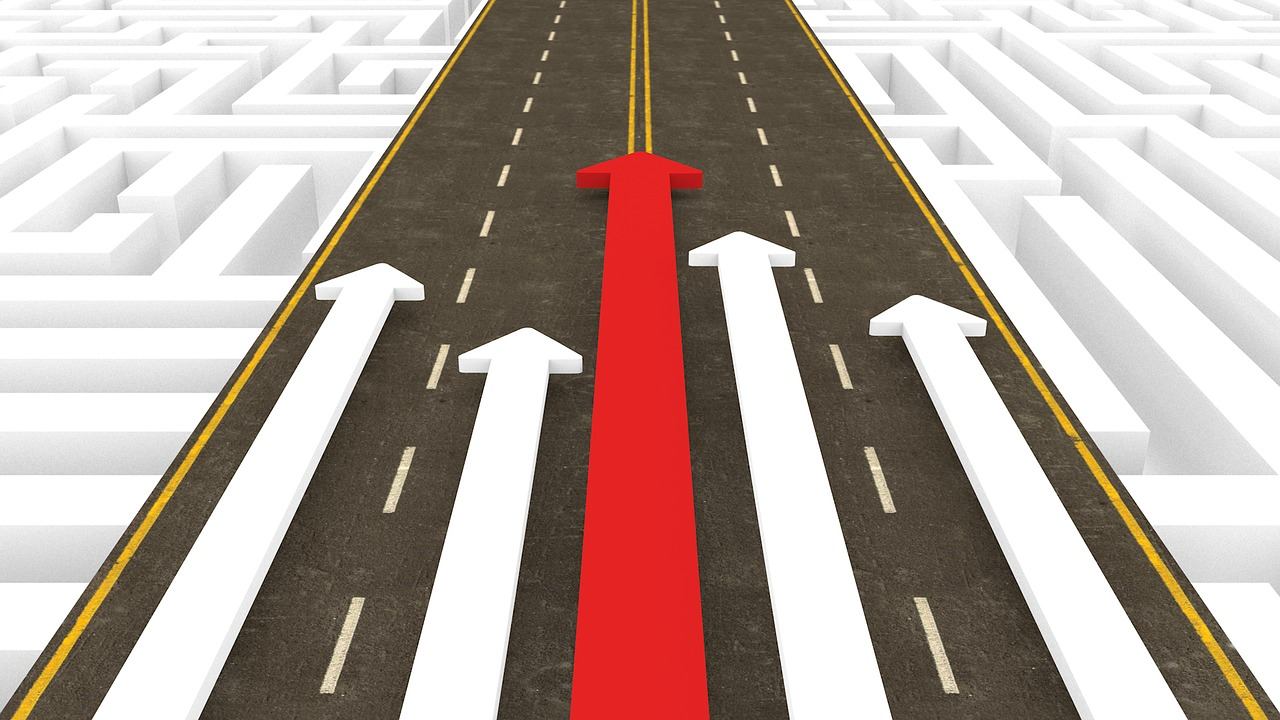 Ripple’s XRP token continues to rise and remain one of the top gainers surpassing Cardano and Solana, to become the sixth-biggest cryptocurrency by market capitalization.

According to CoinMarketCap, XRP shot up by over 20% in the last 24 hours and was currently valued at $0.90. At the time of writing, the asset’s market cap was found be at $43.04 billion while recording a daily trading volume of $5.52 billion. 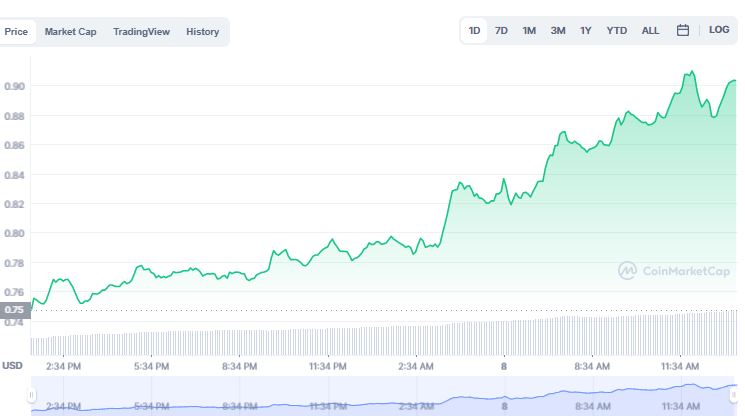 XRP Is Riding The Wave

It seems the momentum is on the side of cryptocurrency with the market surging past $2 trillion in valuation. While Bitcoin and Ethereum have noted modest gains, smaller cryptocurrencies, including Ripple’s XRP, the meme-based Dogecoin (DOGE) and its biggest rival Shiba Inu (SHIB) have suddenly surged. On-chain data provider Santiment reported that XRP’s recent price surge comes amid strong growth in its daily active addresses. The data provider reported,

“XRP is +37% the past 4 days, and finally is reacting to its daily active address uptick that started in mid-January. #XRPNetwork‘s coin currently sits a tick above $0.82 and is outputting the same addresses as it did in early November at $1.18.”

Ripple’s XRP has broken past all key resistance levels – $0.72, $0.75 and even $0.86. As long as the positive momentum sustains, a bullish breakout could be witnessed which could test $1 in the near term. 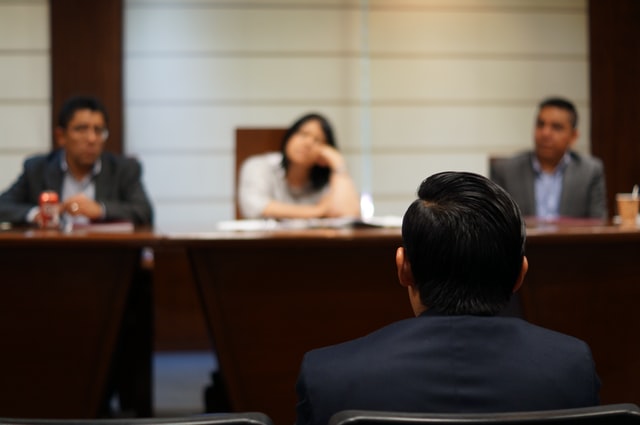 The Ripple vs The U.S. Securities and Exchange Commission (SEC) legal battle is taking a turn that’s preferably good for the crypto startup. Judge Analisa Torres has recently ordered the unsealing of three documents in the case, including Ripple’s CEO Brad Garlinghouse’s email thread and deposition notice and founder Chris Larsen’s email string. Any positive hearing in favor of Ripple is likely to drive prices higher.

According to crypto lawyer John Deaton, who represents the interests of more than 64,000 XRP holders, the new evidence could make it “near impossible” for the SEC to prove its point that Ripple was indulging in the sale of unregistered securities. The progress in the lawsuit and surrounding upbeat social sentiment, coupled with a bullish mood in the overall crypto market, have helped Ripple’s XRP soar past the $0.80 level and head on higher. In fact, the year 2022 could prove to be a defining one for XRP investors.

“The end to a long-standing court battle between the SEC and Ripple would prove bullish for XRP.”