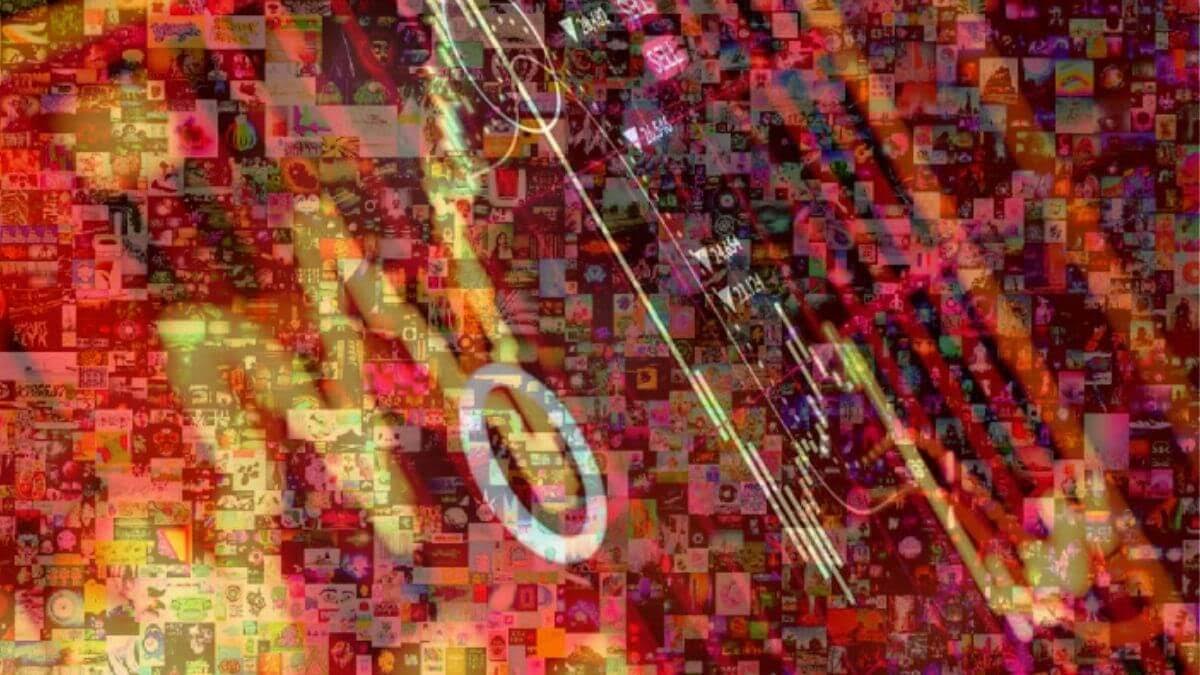 Wall Street Journal reports that the sales in the NFT market is flatlining, however other sources prove that the report is false and that the market is still steady with growing demands.

How is the NFT Market Doing?

The WSJ article claiming that the nonfungible token market is “collapsing” doesn’t tell the whole story, as contrary data suggests that the market is consolidating.

In the same week when the top five collections alone accounted for more than $1 billion in primary and secondary sales, a Wall Street Journal story claimed that sales of nonfungible tokens (NFTs) are “flatlining.”

According to data from Nonfungible, an NFT market analysis platform, the number of NFT sales has plummeted by 92 percent since an all-time high in September 2021. Since a high in November 2021, wallets engaged in the Ethereum NFT market are claimed to have dropped by 88 percent.

The article concluded on some data as fact that: The NFT market is collapsing

However, on-chain data from Dune Analytics’ dashboard suggest that the NFT market is still robust, with information showing that NFT users and transactions are much higher than what’s reported by Nonfungible.

What is the Truth?

The top five collections alone accounted for more than $1 billion in primary and secondary sales in the same week as the WSJ piece claimed that NFT sales are “flatlining.”

According to the aforementioned publication, the number of NFT users and transactions is modest. On-chain data from Dune Analytics’ dashboard, on the other hand, indicates that the market is still booming.

According to analytics, on the first day of May alone, OpenSea, a well-known marketplace, saw about $550 million in volume on Ethereum NFTs in USD.

Still no correction or retraction from @WSJ @paulvigna. Journos love to moan about fake news until they’re the ones posting it! https://t.co/YloQtyyT1x

Subsectors of the NFT industry are forming, and although certain segments of the oversaturated market are declining, others are experiencing significant growth.

The Nansen Blue Chip-10 Index, which tracks the top 10 NFT projects, is up 81 percent year to date (YTD), while the indexes tracking the top art and gaming NFT collections are down 39 and 49 percent, respectively.

It’s not clear why the Nonfungible data the WSJ relied on is misaligned with Dune’s data. However, some sources say that it could be due to the inclusion of sales volume from the play-to-earn (P2E) game Axie Infinity by Nonfungible.