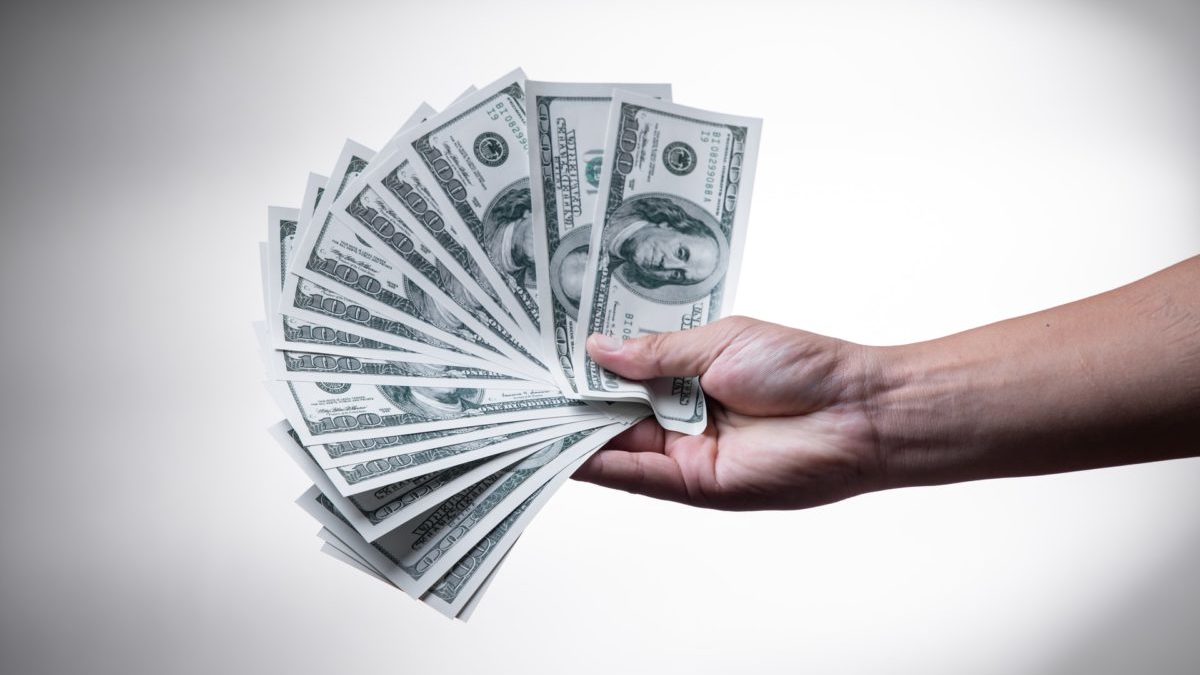 Decentralized non-fungible tokens (NFT) marketplace, OpenSea has just secured a funding of $300 million at a $13.3 billion post-money company valuation. The funding round was led by investment firms- Paradigm and Coatue Management.

OpenSea has started the new year on a boisterous note. The company announced on 4th December that it has raised a capital funding of a whopping $300 million in Series C funding. This move catapults OpenSea into one of the most valuable private firms in the crypto space. The new round of capital infusion was led by Paradigm, an investment firm focused on supporting Web3 companies and a global investment manager-Coatue Management. 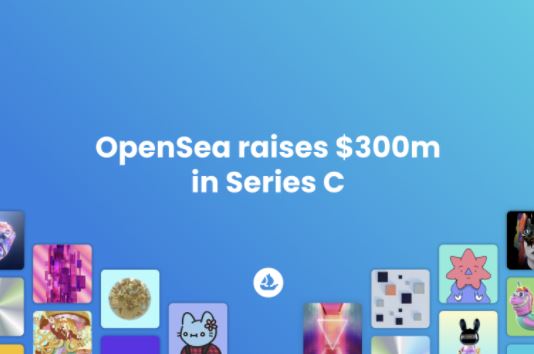 The fundraise has propelled the non-fungible token (NFT) marketplace’s valuation to an outstanding $13.3 billion in just four years since its inception. As per the official blog post, the primary objective of this fundraiser is to accelerate product development and improve customer safety and support. The new round of financial backing will be used by the marketplace to expand its team and push the growing NFT and Web3 community to the next level. OpeanSea is also planning to launch a grant program to support creators and blockchain builders in the NFT space.

Devin Finzer, one of the founders and the chief executive of OpenSea said that the vision of the company is to become the most trusted non-fungible token (NFT) marketplace and to be the go-to destination for trading digital artworks allowing a seamless ecosystem for the digital artists and users alike. He went on to add,

“We’re focused on lowering the barriers to entry for NFTs by introducing features and simplified flows that abstract away the complexity of the blockchain. We’re also accelerating our multi-chain support and prioritizing improvements to help people discover, manage, and showcase their NFTs with better tools, analytics, and presentation.”

OpenSea has witnessed a massive surge in the company’s valuation which has shot up from $1.5 billion just six months ago.  In the last 30 days, the marketplace for digital collectibles has churned out 1.6 million Ethereum transactions and a staggering trading volume of $2.4 billion. According to Finzer, the platform’s transaction volume has increased “over 600x” last year alone. The non-fungible marketplace (NFT) had previously raised more than $100 million from a host of venture capital firms and individual investors, including the investment firm Andreessen Horowitz and actor Ashton Kutcher among others.