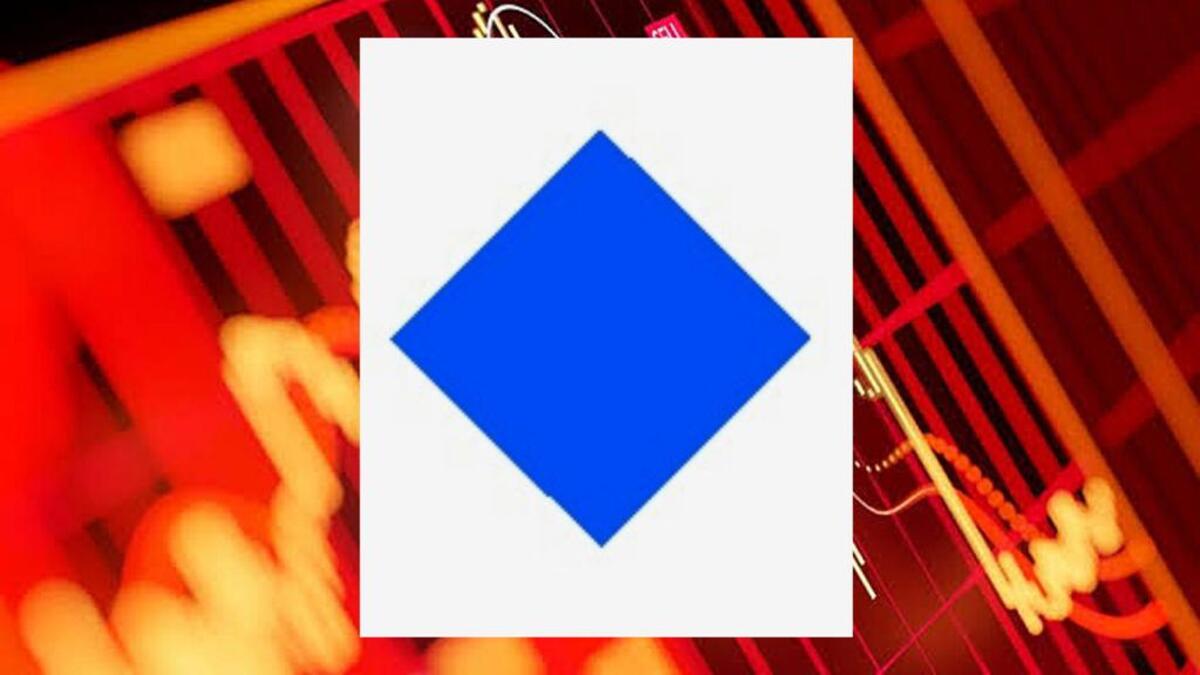 According to the WAVESUSDT formation on the daily chart, WAVES prices are up 28%, reversing quickly from 2022 lows. At this rate, bulls may be able to retest the $12 lows of Q1 2022.

WAVES crypto prices have established a base in late May 2022 and are rising after a 93 percent drop from April 2022 highs. The coin has gained 28 percent in the previous 24 hours, according to the WAVES technical analysis on the daily chart, outperforming the USDT and BTC.

According to WAVES technical analysis, prices look to be recovering after severe losses in the previous two months. The bullish engulfing bar of May 30 has substantial trade volumes, indicating interest, as of press time. Buyers might load on dips inside the May 30 trade range above $4, based on the WAVES token candlestick arrangement settings in the daily chart.

If there are confirming gains over the middle BB, there will be further opportunities. The bulls’ immediate aim, based on the daily chart, is $8 or the Q1 2022 highs. This is also the liquidation level, and if buyers close over it, the bear breakout pattern of May 11 and 12 will be nullified.

WAVES buyers are now officially back in the game. After plummeting over 90% from its April 2022 highs, the coin is now bouncing higher. The bulls are bolstered by a resurgence on May 30, which leads to a robust month-end closing.

Based on a review of the token’s technical indicators, the short-term outlook for WAVES is bearish, according to Wallet Investor, a third-party forecasting service. This provider’s baseline 14-day Waves crypto price prediction has the price collapsing to a range of $4.25 and $4.76 per coin.

Meanwhile, predictions from Gov.Capital point to a strong mid and long-term outlook for WAVES, with the algorithm projecting a price of $20.8 per coin in a year and $116.3 per coin in five years.

The public’s trust in algorithmic tokens tethered to fiat currencies was shaken by the collapse of Terra’s flagship stablecoin UST, and WAVES was one of several caught up in the storm.

Sasha Ivanov, the project’s originator, released a blog titled “The Waves DeFi Revival Plan” on Medium just four days ago in an attempt to regain the public’s trust and maybe their money. He described the next steps the development team will take in the document, which include “building Waves #DeFi back better than before.”