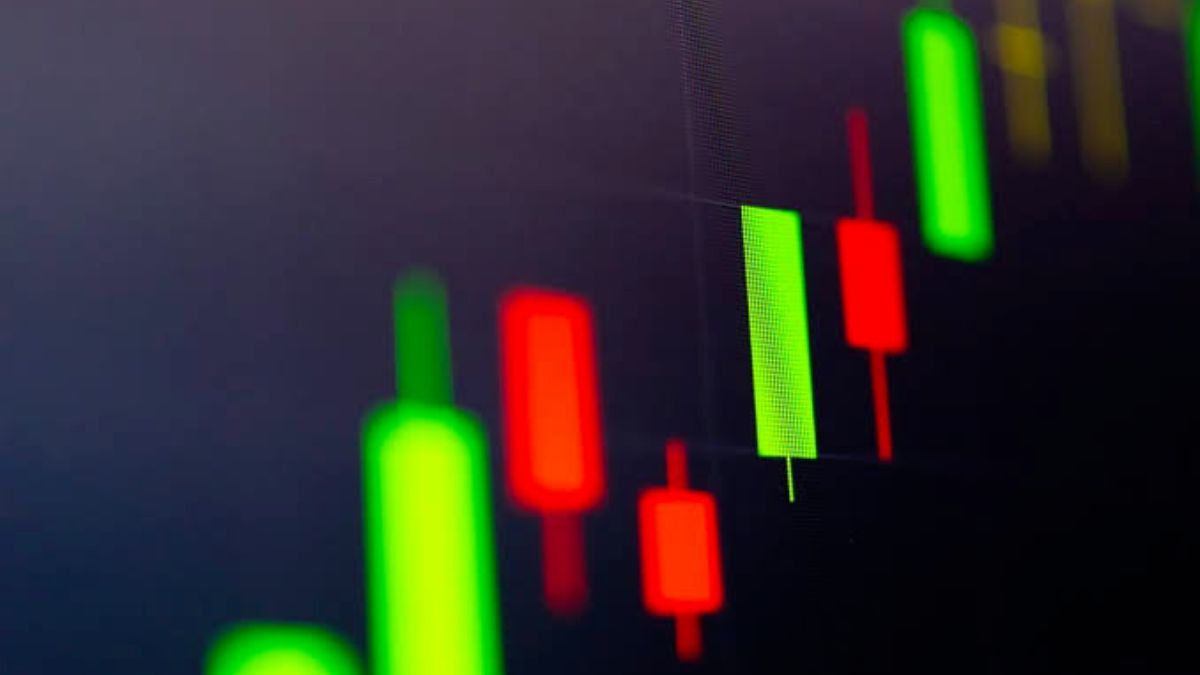 After nine consecutive weeks of losses for Bitcoin, the crypto market had an unusual recovery on Monday, led by popular altcoin Cardano, while major US stock markets were closed to honor Memorial Day.

Although the Bitcoin and the stock market differed last week, the S&P increased 6.94% while Bitcoin fell 8.9%. Unlike traditional markets, the cryptocurrency sector never slumbers, just over the weekend,  Bitcoin gained 3% back.

According to Juan Pellicer, Research Analyst at Into The Block, the recovery can be related to the recent stock market recovery.

“I think the recent BTC price action is very influenced by the US markets bounce. SP so far is bouncing almost 10% from the lows of last week, so there might be part of the market believing that after the last sharp correction we are in for a fast recovery,” he said.

“Bitcoin broke above $30,000, but it needs to hold the $29,300 level on a retest to suggest continuation to the upside,” said Marcus Sotiriou, an analyst at digital asset broker GlobalBlock said in a note Monday.

“Relief has been long overdue in the crypto market, as the U.S. stock market already rallied last week, after Jerome Powell’s speech that gave the market clarity on their plans to carry out a soft economic landing,” he added.

Cardano (ADA) led the top 10 cryptocurrencies by market value (sans stablecoins, wrapped bitcoin and lido staked ether) by a 12% rise. ADA commenced the day worth $0.4774; it rose to $0.534 by midday ET.

Just three of the top 10 cryptocurrencies which are TRX, DOT and BTT were positive over the past week, and all by less than 5%. AVAX and SOL had the worst performance, over the past week, throughout May, having respectively dropped 53% and 46% in the month-to-date and 75% since January 1.

All around, crypto markets are presently worth 4.5% more than on Sunday, gaining  $53 billion, according to TradingView’s total crypto index.

So, while today’s earnings are surely pleasing to crypto investors, not everything is favorable when zooming out.