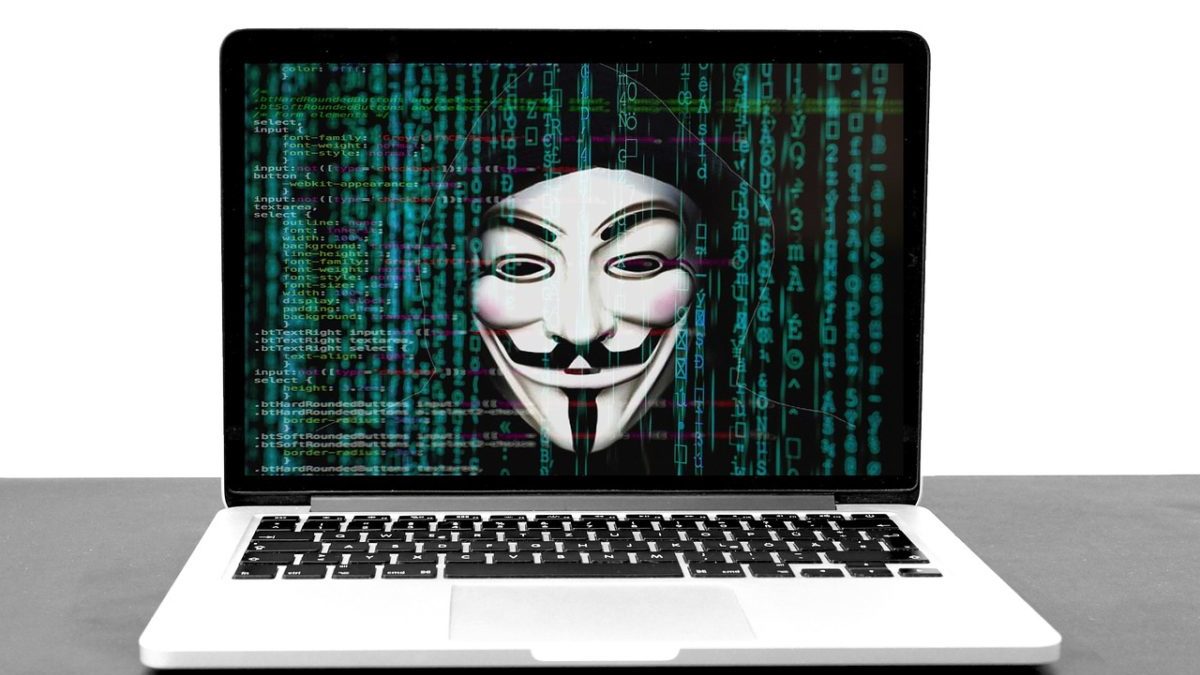 Following the recent cyberattack on the decentralized exchange (DEX) aggregator Transit Swap to the tune of $23million, the exchange has disclosed that about 70% of the stolen funds have been recovered via its Twitter post.

Transit reveals that the funds recovered were in the form of Ether, Binance-pegged ETH, and BNB (at approximately $14.2M).

The troubled exchange unveils that the recovery was made possible as a result of the collaborative efforts of several security companies. It would be recalled that the DEX exchange suffered a deadly attack on October 1 due to an internal bug on a swap contract.

It was disclosed that the Transit Finance team worked with high–ranking security companies like SlowMist, Peckshield, Bitrace, and TokenPocket with a view to tracking down the hacker’s IP, email address, as well as chain addresses.

There is no mincing word that the effort has started yielding results with over 60% of stolen funds already recovered.

Meanwhile, the Transit Finance team maintains that efforts are still ongoing with other security companies and partners in order to fully recover the outstanding stolen funds.

Assessing the unfortunate incident, cybersecurity firm SlowMist asserted that the hacker relied on a vulnerability in Transit Swap’s smart contract code, which falls under the transferFrom() function to bring down the exchange.

Like other hacked crypto projects, Transit Swap was the latest project to fall victim to the malicious efforts of hackers on October 1 according to its report.

The exchange lost about $23 million in the course of the incident but has been able to retrieve some of its stolen funds due to the efforts of security companies.

According to a Chainanalysis report, about $1.9 billion worth of cryptocurrency has been looted or stolen by hackers through various malicious means in the first seven months of 2022. There is a need to stem this ugly tide with more efficient systems and structures.