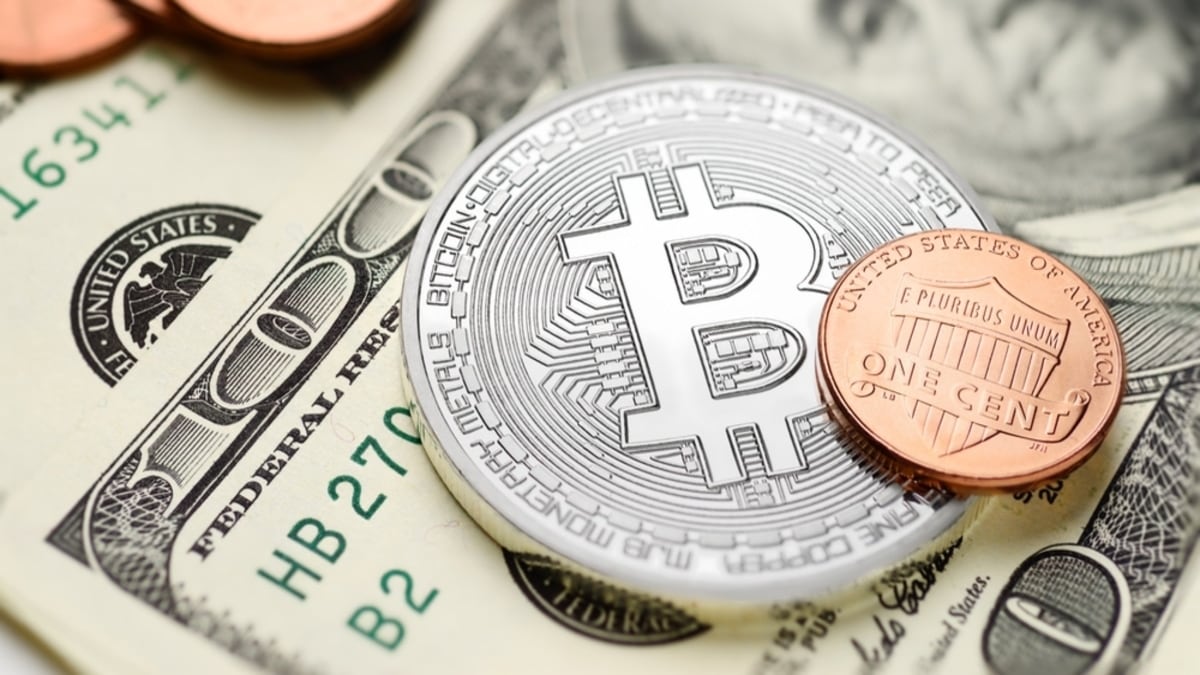 underscored the notion that digital currencies may actually have a better backing than the United States Dollar. Speaking in an interview with CNBC’s Squawk Box, Brooks responded to questions from the host who expressed confusion going by an earlier comment from the Federal Reserve Chair, Jerome Powell.

Earlier in the week, Powell maintained the position that cryptocurrencies particularly Bitcoin (BTC), the world’s first and largest digital currency is “essentially a substitute for gold” but at the same time Bitcoin and the other altcoins are “not backed by anything.” 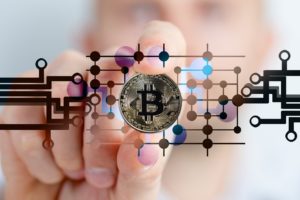 The position is confusing as Gold is known to be a perfect store of value for ages, and the host, Joe Kernan noted, in a question to Brooks. “He just said it’s like gold but not a store of value. Does he not think that gold is a store of value?”

Brooks on the other hand noted the continuous influx of people into the cryptospace in the past year has been fueled by various reasons including the Federal Reserve’s increase of the Dollar supply positing that;

“When you do that, it means that the dollar is at least a 40% less good store of value than it was a year ago. And that is one of the reasons people opt to Bitcoin.”

“The point I really wanna make is the dollar may not actually be backed by anything […] But cryptocurrencies actually are backed by something. They’re backed by underlying networks, and what you’re buying when you buy a crypto token — whatever it is Bitcoin or anything else — you’re buying a piece of a financial network built to transact all kinds of stuff.”

The continuous lambast of digital currency networks and innovations by authorities in a bid to suppress its adoption is not uncommon, as India has made targeted attempts at banning cryptocurrencies with Bitcoin being the primary target. However, Brooks joins the likes of Bitcoin believers include Michael Saylor, the CEO of MicroStrategy, the business intelligence firm with over 90,000 BTC in its reserves, in helping to channel energy to the broad embrace of digital assets especially by authorities around the world.