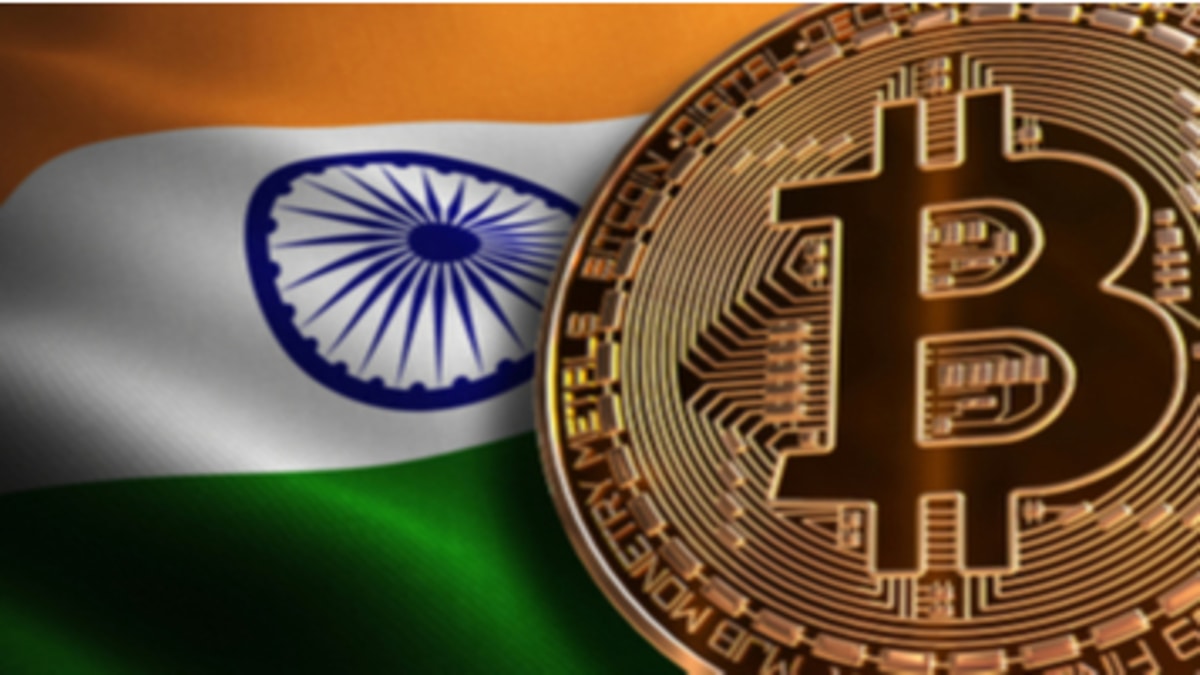 India’s apex financial regulator, The Securities and Exchange Board of India (SEBI) is reportedly making moves that will ban private companies from holding Bitcoin (BTC) or any other cryptocurrency.

The new rule which was first reported by the local media platform, The Economic Times (ET), citing numerous people familiar with the matter will see companies aspiring to go public ditch their Bitcoin ahead of making any formal filing.

The move is coming ahead of the anticipated introduction of the Cryptocurrency and Regulation of Official Digital Currency Bill, 2021. ET posits that the SEBI has several weeks ago communicated this decision to the involved parties including merchant bankers, securities lawyers, and even company executives involved with the Initial Public Offering (IPO) process.

“There could be a direction from the government in this regard. The market regulator seems to think that this could become a risk for investors if a promoter holds an asset that is illegal in the country,” a top securities lawyer currently working on some of the largest IPOs told ET.

India has been very decisive about its position when it relates to cryptocurrencies, bemoaning the risks the new and emerging digital assets pose to investors and the economy as a whole. The limitations of companies from holding crypto assets will be the latest move by the Asian nation to clampdown on the spread of non-state-issued digital currencies.

Publicly Listed Firms To Be Prevented From Bitcoin Risks

One of the core positions of the SEBI is perhaps to prevent the country’s publicly-listed companies from gaining exposure to cryptocurrencies, a development that is gradually becoming commonplace in the United States of America, and other Western economic nations.

While the Indian regulator has not openly banned crypto holdings by its home-grown companies, the report noted that it has been communicating this decision informally. At the point of registration, the new regulation may require companies to declare their crypto holdings, with a strict stance on using funds raised through IPOs to purchase authorized digital assets.

“In most situations currently, the money raised through IPO or even through other routes would come in the hands of promoters and investors, giving substantial liquidity in their hands and there is a fear that this could be used for speculation,” said Mahesh Singhi, managing director of investment banking firm, Singhi Advisors. “The regulator had been giving indirect messages on this and in certain cases even other investors are cautious when it comes to promoters holding crypto assets, as these could be banned in India.”

Through this move, India joins the likes of Nigeria with the latest clampdown on cryptocurrencies, particularly, Bitcoin.