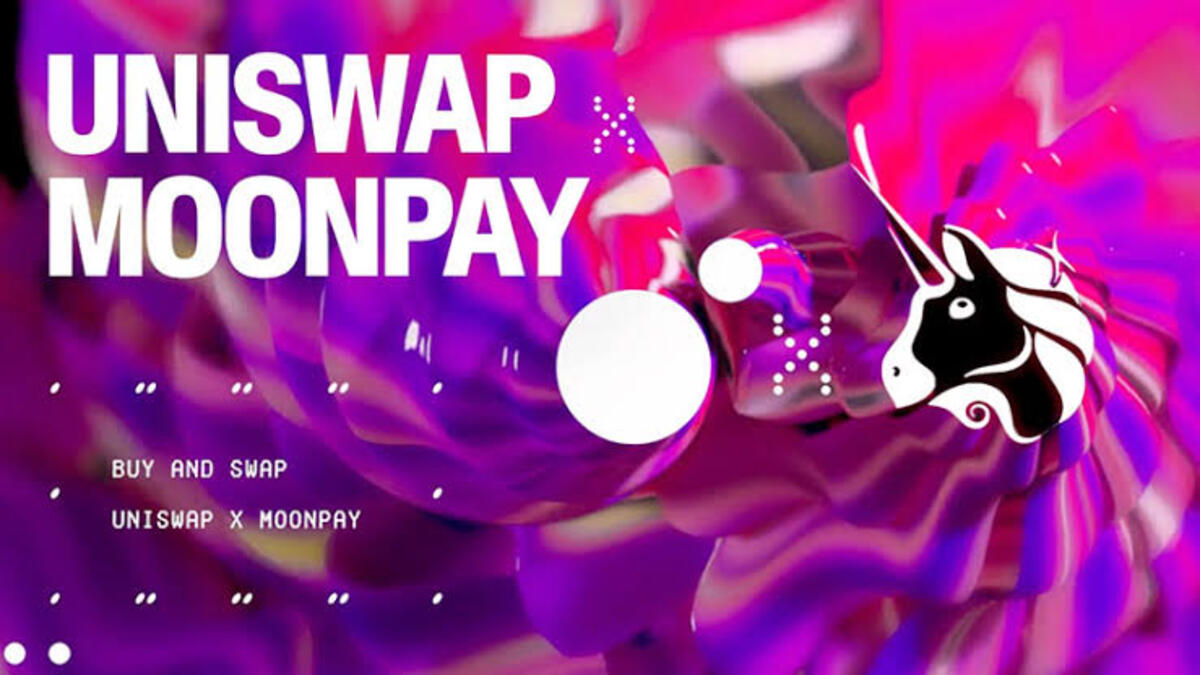 Decentralized exchange Uniswap has partnered with fintech company Moonpay in order to enable users to buy cryptocurrency on its web app through its debit cards, credit cards, and bank transfers.

Uniswap disclosed on Dec. 20 that the new policy has taken effect.

Starting today, you can now purchase crypto on the Uniswap Web App using a credit/debit card or bank transfer at the best rates in web3 thanks to our partnership with @moonpay! 💸https://t.co/YVyk8e6d2h

However, the bank transfer is exclusively available to users only within the United States, Brazil, the United Kingdom, and the Single Euro Payment Area otherwise known as SEPA.

The DEX further explained that the buying and conversion of fiat to cryptocurrency can be done via Ethereum mainnet, Polygon, Optimism, and Artibrum in just a couple of minutes.

Uniswap also reinforced the importance of crypto self-custody, which has been on the increase since the collapse of the FTX cryptocurrency exchange. It maintains that it is the best because there are no centralized intermediaries.

Following the depegging of the stablecoin of Waves blockchain platform Neutrino USD (USDN), the founder Sasha Ivanov has announced an alternative solution by introducing new stablecoin.

Two things:
– I will launch a new stable coin
– There's gonna be a $USDN situation resolution plan set in motion before.

Ivanov asserted that there will be a USDN situation resolution plan, which will be set in motion before the comprehensive roadmaps are unveiled.

He promised users that the new stablecoin will be ‘undepeggable’ even though he didn’t state how it would be achieved.

At the time of writing, one USDN token is worth $0.58 according to data from CoinMarketCap.