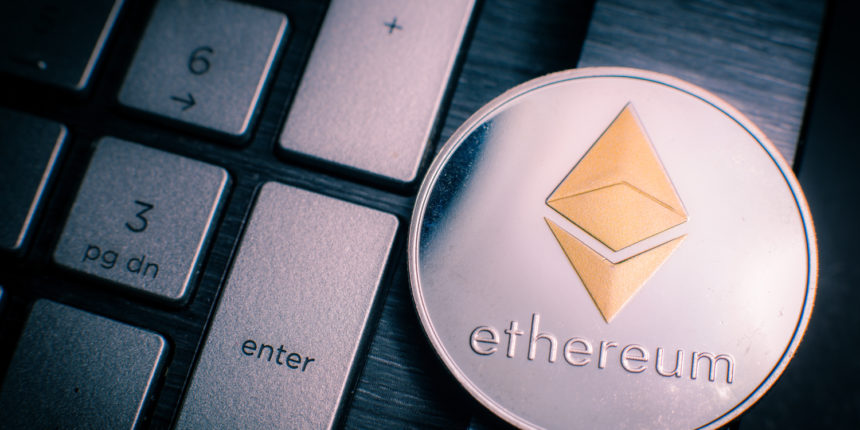 The long-awaited ethereum London network upgrade is expected to take place on August 5. It will go live on block 12965000 (https://etherscan.io/block/countdown/12965000), integrating the EIP-1559 to the mainnet.

Although the upgrade, EIP-1559, will not solve the scalability problem it will bring change to the gas fee structure, something the users have been waiting for a long time. This upgrade brings a fee structure consisting of two tiers- the base fee and tips.

Under this new transaction fee system, an algorithm automatically determines the base fee while there will be an adjustment based on network congestion. The most important aspect is that the transaction fee will become more predictable than ever before. Also, there will be a likelihood of a decrease in competition for block space as miners will accept transactions of over 15 million gas limit in the event of network high load.  This is because the new mechanism aims for 50% full blocks.

However, the upgrade has positive effects on the functioning of the ethereum network. This is likely to increase the value of Ether in the medium to long term periods. Perhaps most significantly, the burning of the transaction fee will reduce the supply of ether, pushing its price up. As a result of this bullish impact of the upgrade, many ethereum developers and investors support it.

Nonetheless, miners are against it as they believe that it mostly benefits HODlers of large quantities of Ether, at their expense. Since the miners secure the network, they are disgruntled at the reduction of their earnings.

In spite of the fact that the London Network upgrade does not improve scalability, there are other initiatives to help in this respect. Several developers are working on side-chains and layer-2 solutions. Uniswap and Synthetic are among the major innovators of this additional technology to scale up ethereum operations.

The main side effect of the use of cross-bridges is the ease of attack which may result in large losses of cryptocurrencies. Therefore, ethereum users would expect more scalability solutions after the full transition of the Ethereum network to the Proof-of-Stake consensus algorithm, a development that is expected to take place in 2022.