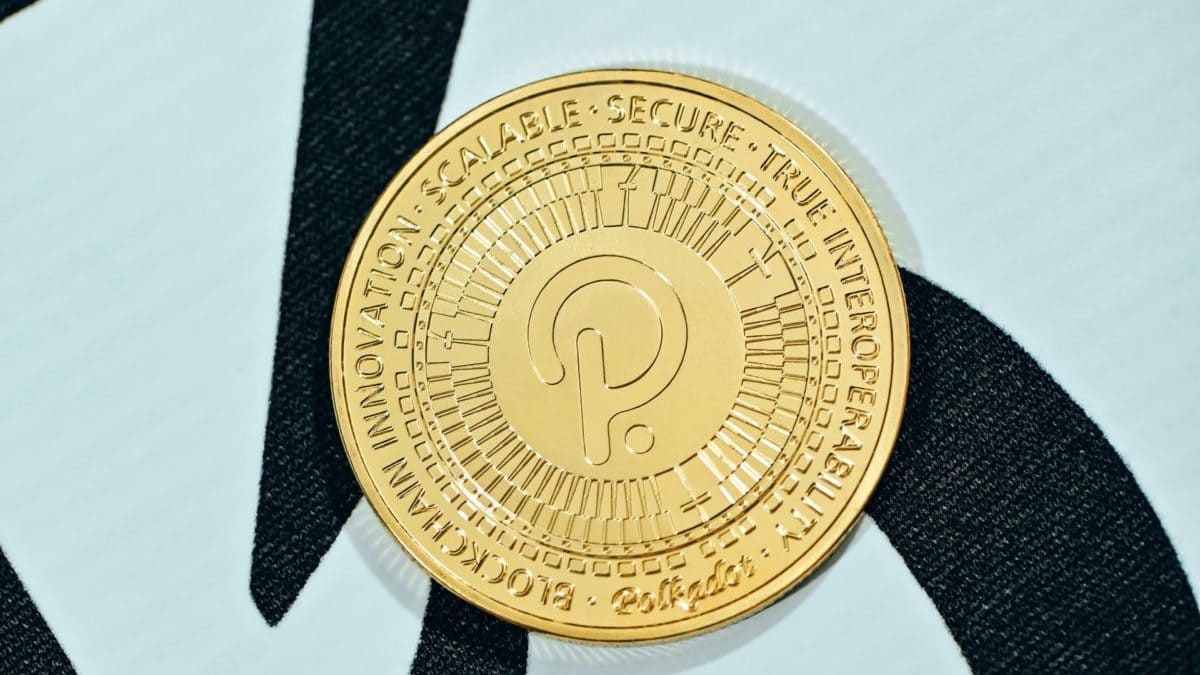 A sneak peak at how Polkadot (DOT) performed over the past one week along with the network’s past, present and future analysis.

Polkadot (DOT) price has been witnessing a downward trend over the past one week declining by more than 17 per cent. The token took a dip by 4.47 per cent over the last 24 hours and is currently hovering around $18.92. As of today, Polkadot’s ranking in the crypto market is at number 12 with a total market cap of $18,699,451,277. 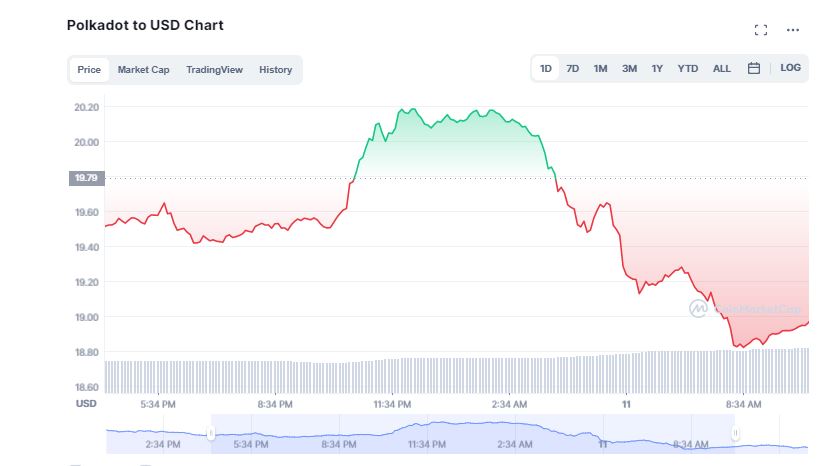 Polkadot Has Become One Of The Most Innovative Ecosystems

Polkadot‘s infrastructure has experienced an impressive growth trajectory. While 11 parachains have already launched on the Polkadot network, it is looking forward to integrate and support many more parchains in the coming future. The DOT network has already become one of the most innovative ecosystems within the crypto space.

Polkadot founder, Gavin Wood‘s vision of an interoperable network of customized blockchains seems to be really taking shape. In a recent interview, he said that parachains are “technologically” ready to launch on his sharded blockchain protocol Polkadot, and it is now down to the platform’s governance process to set that in motion. Wood remarked,

“The parachain model was created with the belief that the future of Web3 will involve many different types of blockchains working together. Just as the current version of the internet caters to different needs, blockchains need to be able to provide a variety of services. Parachains solve this.”

Other Integrations That Have Taken Place

As per the official blog post, Polkadot (DOT) network observed many integrations of late. The Talisman wallet integration has gone live on decentralized finance (DeFi) infrastructure – Acala. Users can now utilize the Talisman extension, for the Polkadot & Kusama ecosystem, to interact with the Acala Apps & mint aUSD. Karura users will now have the opportunity to open aUSD Collateralized Debt Positions (CDPs) directly on Karura in order to mint the native stablecoin of the Polkadot ecosystem.

Polkadot-native decentralized application (dApp), Astar, has deployed the Astar Network dApp Portal V2. It is a one-stop hub where all Astar applications and use all tokens including ERC20 tokens, Polkadot Parachain tokens, and Cosmos tokens can be found.

While the crypto market is always going through ups and downs, Polkadot’s ecosystem is clearly gearing up for something big. Institutional investors certainly seem to think so, and developers clearly don’t want to be left out either.