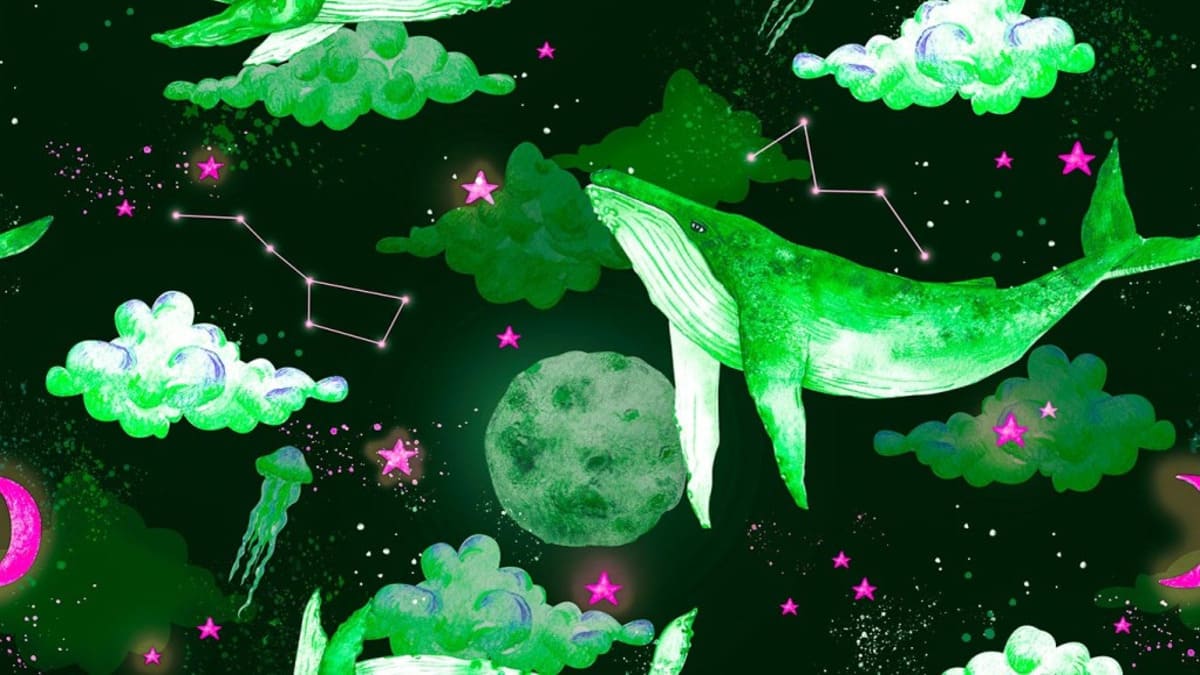 According to Santiment, an Ethereum (ETH) whale wallet that had been inactive for an extended period of time and had not been operational in more than six years has now been functional. This change occurred at the same time as the bullish price activity in the ETH market was observed.

Tracking down the last transaction of the wallet, it was noticed that after completing its most recent transaction on October 4, 2016, the whale transferred 15,000 ETH, which is equivalent to around $22.2 million. The tokens were transferred to a previously empty wallet.

Since the activity of the wallet was recorded recently, the cryptocurrency market intelligence portal reports that the price of ETH has increased by around 8.1%.

🐳😲 An #Ethereum whale wallet that had not been active for 6+ years woke up today & moved $22.2M worth of $ETH to an empty wallet. $ETH's price is +8.1% since this transaction, briefly jumping over $1,500 for the 1st time since the #merge 6 weeks ago. https://t.co/bLwZZwhJSa pic.twitter.com/L78mAfJHq2

According to Santiment, the price movement caused ETH to rise over $1,500 for the first time since the Merge was finished six weeks ago. This occurred as a result of the price action.

The ETH Rise Has Eliminated All Short Traders

Notably, the address is not the only whale that has been sleeping for a long time but has awakened in recent times. According to reporting, a second whale address that had not been used since 2015 has been active as of late and has moved 400 ETH.

Santiment has also said in the past that whale addresses have transferred around 320,000 ETH in the time period between October 20 and the present. The price of ETH first responded by falling, but it has shown significant signs of recovery since that point.

In the meanwhile, short traders in the futures market have been forced to face cascading liquidations as a result of this quick price rebound. During trading on October 25, more than 105 million dollars worth of ETH shorts were liquidated in less than an hour, with the FTX exchange accounting for the most significant chunk of the liquidations.