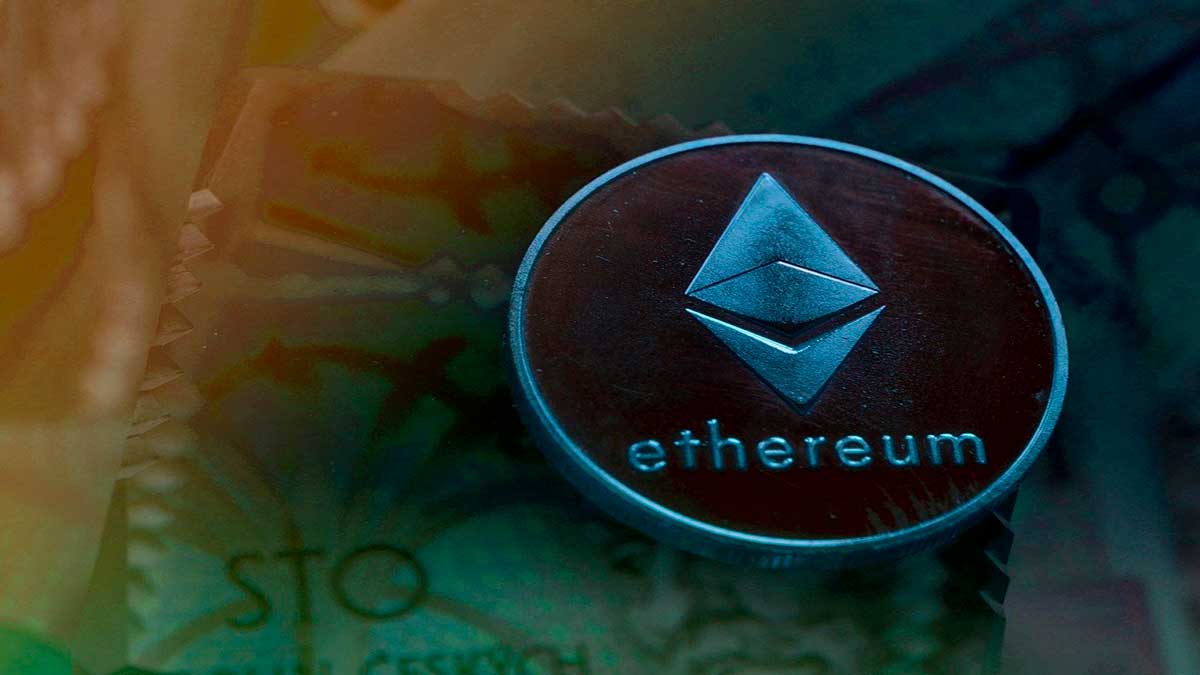 Before the Ethereum merging event, some analysts and investors thought that the price of Ethereum would go down, so they traded carefully. Notably, Well-known experts have described the recent merger craze as a “buy the rumor, sell the news” situation.

In addition, the Fed’s reserve tightening and other market variables constituted to price fluctuations in Ethereum (ETH), Bitcoin (BTC), and other Altcoins.

Experts’ forecasts that the ETH price would fall after the merging event was confirmed as the asset’s value fell below its support level. Therefore, numerous ETH deposits were removed, and a few were recorded after the consolidation.

The amount invested in Ethereum (ETH) reportedly dropped by $15.4 million, while investments in Bitcoin (BTC) rose by $17.4 million. There may be an implication from the statistics that investors shifted their funds from Ethereum to Bitcoin.

In stark contrast to the optimism surrounding the Ethereum merging, the price of ETH has collapsed. Those who advocated for the merger back in September assumed Ethereum would attract more investment if the two networks were together. While the transfer went well, the number of withdrawals reported last week suggests the opposite.

As A Result Of SEC Action, ETH Price Fell

Gensler’s remark suggests that the new Ethereum proof-of-stake Token may be met with regulatory uncertainty. For this reason, institutional investors may be hesitant to invest heavily in Ethereum (ETH) at this time.

The Journal reports that the SEC is looking at Ethereum because of its proof-of-stake mechanism. Additionally, he pointed out that proof-of-stake coins have contract characteristics and hence would need SEC laws. The Ethereum integration was completed hours before Gensler’s opinions were made public.
Even though Gary didn’t specifically blame Ethereum, his statement may have contributed to the price drop of Ether last week.

Considering the price of ETH from before the merging to now, it has fallen from $1,800 to $1,300. These numbers suggest that many people hanging onto their ETH have sold their coins.

Experts have predicted that if ETH falls below $1,250, it will continue to decline until it reaches $1,000.