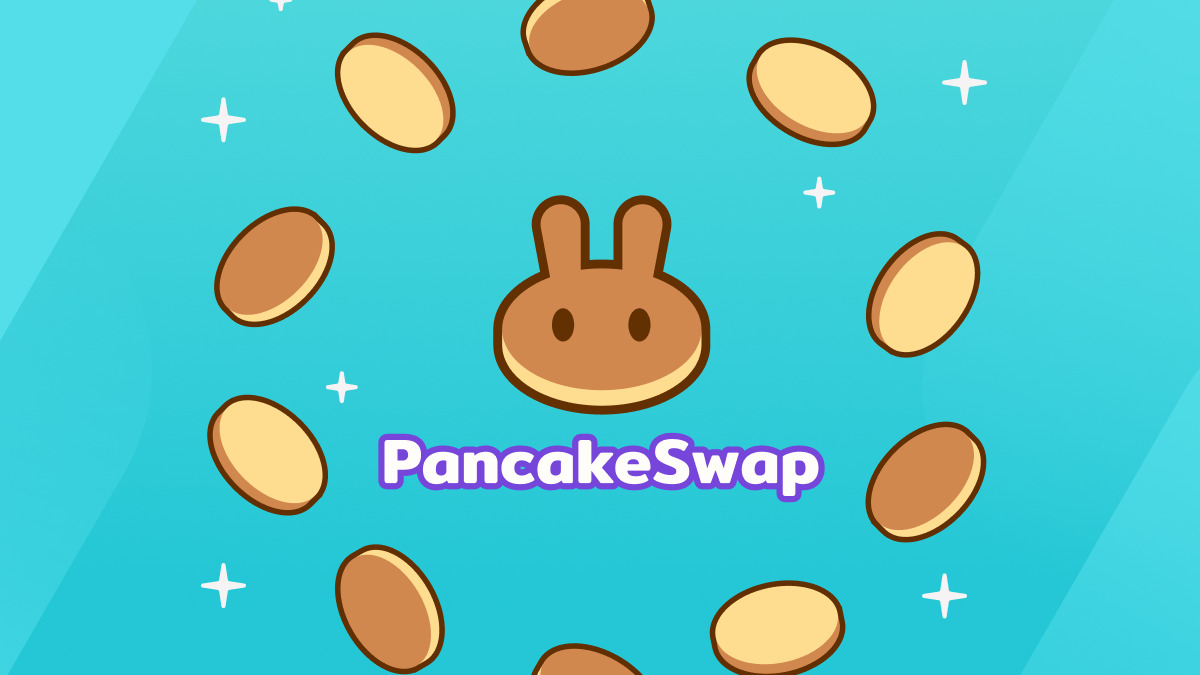 On October 23rd, according to data compiled by Coingecko, PancakeSwap climbed to third place in terms of trading volume. However, the DEX may still have a way to go before it reaches the pinnacle. CAKE may be able to demonstrate growth in the future quarter because of its rising social interactions and speedy integrations, despite its falling TVL (Total Value Locked).

Over the last month, LunarCrush has reported a dramatic increase in social mentions of PancakeSwaps. That number is up 97.26 percent from a month ago. Its social media activity also increased by 6.19 percent within the same time frame

There have been considerable increases in positive sentiment as measured by CAKE’s weighted sentiment. If PancakeSwap can keep the good vibes going for longer, it may be suitable for CAKE. It may also be the reason for the recent uptick in TVL views on PancakeSwap.

There Are More Aces under Its Pocket

PancakeSwap’s Aptos launch is one potential source of new users and exposure for the service. PancakeSwap will end voting on whether to release the Aptos Chain on October 23rd.

🗳️ Voting is live for PancakeSwap deployment to Aptos

PS: We'll publish the AMA recap soon where Chefs answered the community questions on Aptos deployment so take your time and Vote. https://t.co/qD3IVnjzEc

In contrast, PancakeSwap’s TVL has not been moving up. Notably, its wasn’t subjected to any significant motion. As of this writing, the total TVL was $2.82 billion.

The decreasing volume of DEX trades may blame for the slowing revenue growth. The quantity of trades done on PancakeSwap has dropped during the previous three months. Bearish for CAKE would be if transaction volume were to decrease.

According to CoinMarketCap, CAKE was trading at $4.39 at the time of writing, an increase of 0.5% from its previous price. The past seven days saw a drop in volatility of 19.45 percent. This may suggest that investments in CAKE are less dangerous.

In addition, its market cap domination increased within the same period, and as of publication, it held 0.7 percent of the market.