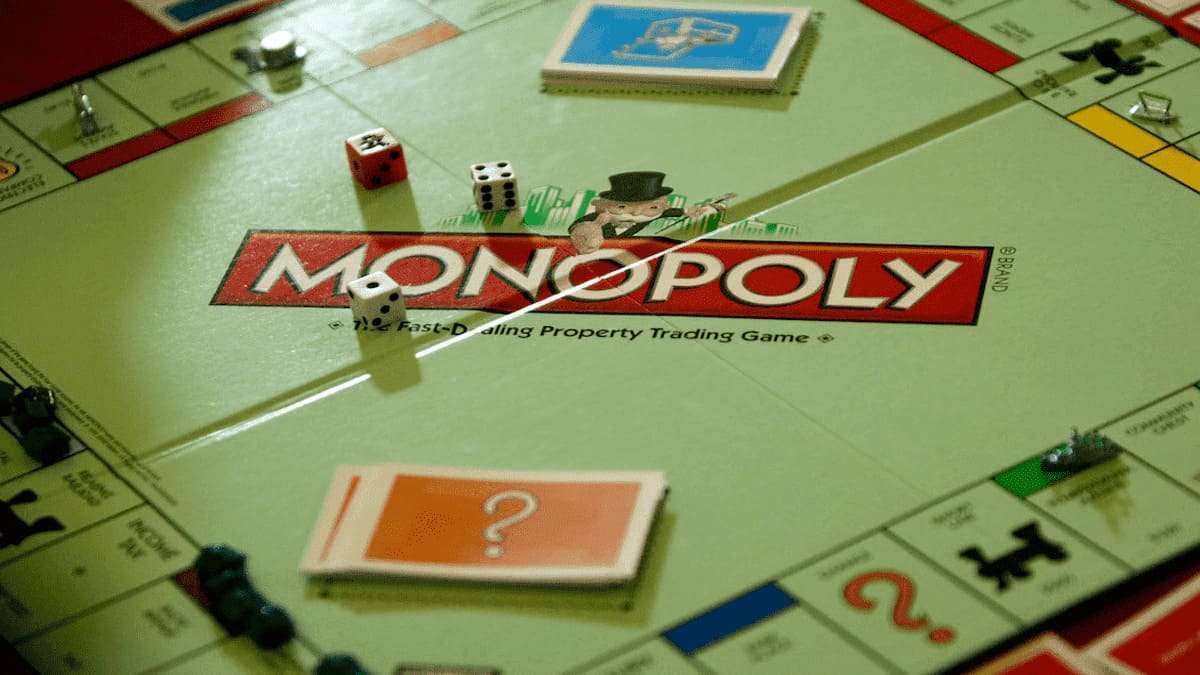 The cryptocurrency industry is having a blast poking fun at Celsiusopoly, a new Monopoly board game with a Celsius theme promoted on an American internet marketplace.

Marketplace director of sales and partnerships, Stephanie Martin, announced the Celsius-themed board game, noting that “months and months” of hard effort went into developing and manufacturing the Monopoly spin-off.

The Celsiusopoly board game is listed on the marketplace’s website with a price of $99.00, and there have allegedly been some purchases.

Despite this, members of the cryptocurrency community have constantly been criticizing the crypto-lender-themed product since its ill-timed debut in the board game, with one Twitter user asking:

“Who actually thought this would be a good idea… ? You have no respect for all people that lost their life or are in deep financial hardship cause of Celsius.”

Some users have joked that the “go to prison” card should only be used against Celsius’ CEO, while others have suggested using proceeds from the board game to reimburse depositors.

I’m buying one just for shits and giggles. https://t.co/Oy1XLdSl2P

The Celsius logo appears in the center of the board and the tagline “Do well. Then do well” appears below, perhaps referencing a tweet from Alex Mashinsky, the creator and CEO of the Celsius network, dated January 2021.

The game includes not only a game board, a box, and play money with a Celsius motif but also themed cards for rewards and interest, customer care, loan and development, property, compliance, as well as a die and an instruction manual.

There does not seem to be any branding from Hasbro Gaming on the alleged board game in the images that have been provided, leading one to believe that the game is not an actual Monopoly board game.

The bitcoin lending company, Celsius, filed for bankruptcy on July 13 due to a protracted liquidity situation and several client withdrawals that were halted.

With a request to refund $50 million of the $225 million total held in the Custody Program and Withhold Accounts, the bitcoin lending company has permitted withdrawals for specific consumers.

While residents of the United States may get delivery at no additional cost of the new Monopoly board game with a Celsius theme, there is no return policy.