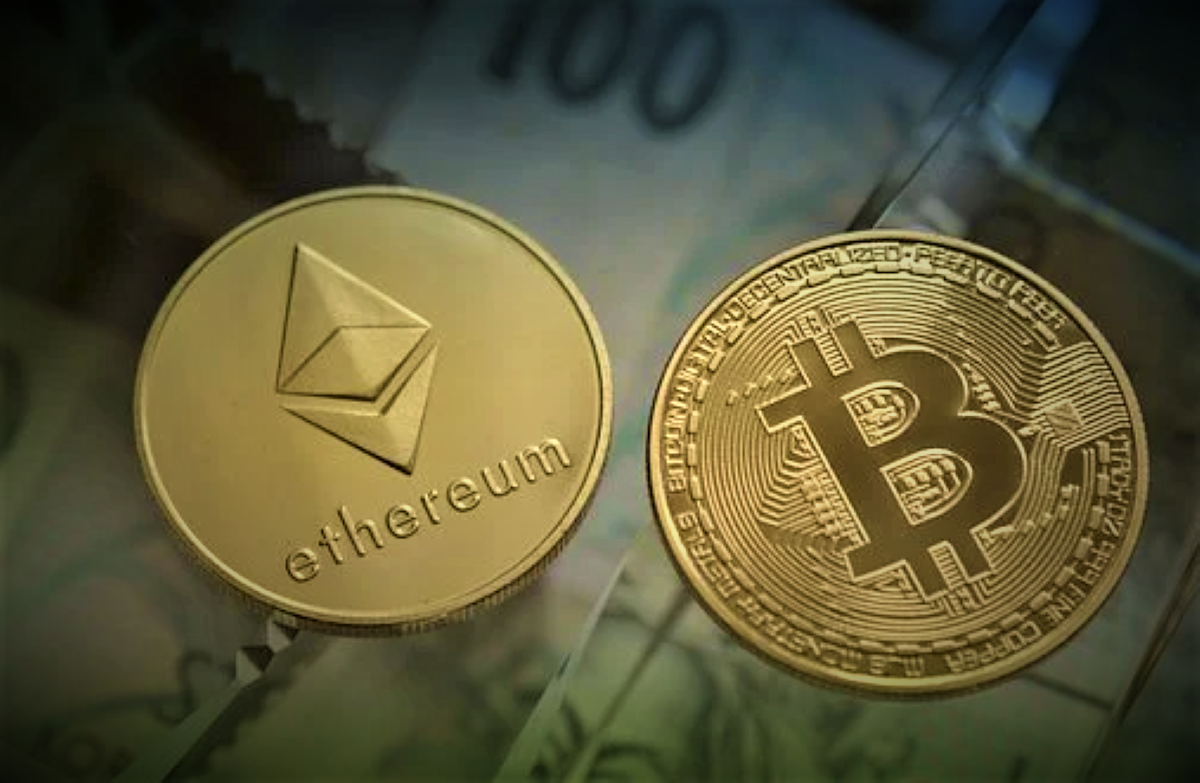 The Flippening is the (so far) hypothetical point at which the market capitalization of Ethereum exceeds that of Bitcoin. At that point, ETH would be deemed the most valuable cryptocurrency, surpassing BTC, which has held the fort for upwards of a decade.

The Flippening is a controversial subject around the cryptoverse, with one camp viewing it as inevitable, and another which thinks it is impossible. Yet the majority of the market remains cautiously observant, as these two leading cryptocurrencies inch slowly towards mass-market adoption.

Goldman Sachs released a report, pointing out ETH as the cryptocurrency with the best potential for real-world use amongst users. In the same report, Goldman Sachs predicted an 80% upwards rally by ETH from its current price, which would see its price hit $8000.

For The Flippening to happen, ETH tokens would have to be selling for roughly double the price they are selling, for now, to pass BTC in cryptocurrency rankings. It is however impractical for the ETH token to rally that much without anything similar happening to BTC as well.

What Are The Chances That The Flippening Happens Within This Market Cycle?

Market analysts and retail investors of the ETH cryptocurrency think that the Flippening is about to happen. Some even project that The Flippening could even happen within this market cycle, which is itself projected to lengthen into the middle of next year.

Approximately 67% of the entire crypto market was Bitcoin 2 years ago, a portion that has now dropped to 45%. On the flip side, Ethereum’s market share in the same period has steadily climbed from 8.5% to 20%. This uptrend is an indication that The Flippening is on course to happen within the current market cycle.

This market cycle lengthening for a couple of 12-18 more months, is one of the ways The Flippening could happen. If BTC takes on a parabolic rally where the market cycle peak does not happen this December, it would be safe to conclude that there’s just not enough time for The Flippening to happen. On the same current market trajectory, however, we might see The Flippening happening in 2022-2023.

Ethereum has also recently launched its 2.0 Upgrade, which also sees the network move from a Proof-of-Work Model to a Proof-of-Stake. Once ETH2 and EIP 1559 are fully implemented, chances are that ETH would stabilize as a platform, making it more attractive to more entrenched retail and institutional investors. Further, Lucas Campbell argues that ETH has already ‘Flippened’ BTC on three most important metrics;

Being a digital store of value, BTC is often stylized as ‘digital gold’, which invites further comparison to physical gold. The total market capitalization for all the gold in the world is currently $11 Trillion, the same valuation that the Bitcoin market cap is expected to climb to. Perhaps even larger than that of physical gold, considering that Bitcoin has some better attributes than physical gold. 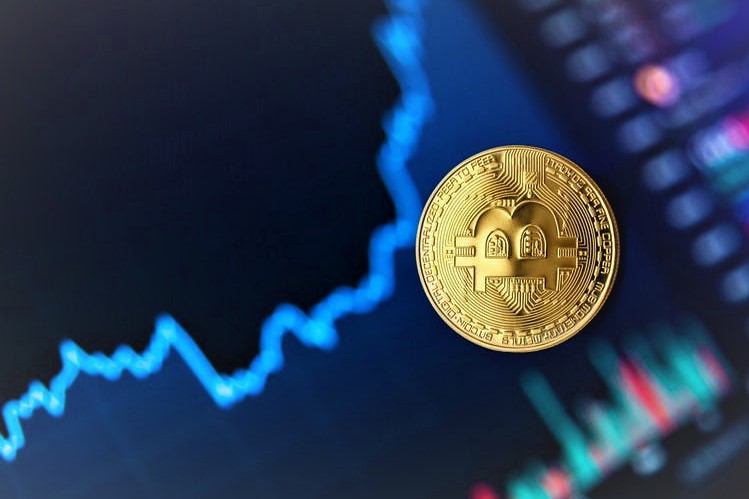 Part of its market is Decentralized Finance, built on the Layer 1 Ethereum network which allows for permissionless peer-to-peer trading, staking, payments, borrowing, and lending, without any central entity in control. As things stand today, the ETH network already hosts more transactions than the BTC blockchain, which is perhaps an indication of things to come.

Another key driving feature of ETH’s overall utility is the fact that it is a programmable network, unlike BTC’s, which means that programmers and developers can build additional applications on top of the Ethereum network such as NFTs, the Metaverse and Smart Contracts. Besides, ETH is the platform that acts as the base layer for the entire DeFi ecosystem.

Ethereum is going for the entire market size of global finance, which would make it a much larger market capitalization network than Bitcoin, if it succeeds. Lucas Campbell, analyst and editor at Bankless, a crypto podcast, characterizes ETH as a ‘generalized, programmable settlement layer for anything of value, expanding well beyond the present capabilities of Bitcoin.’

Campbell goes on to describe the Ethereum ecosystem as offering a simply more attractive ecosystem filled with several social and economic opportunities that are worth assigning economic value to.

Some Concerns About The Flippening

Although ETH offers itself as a resource with a wide variety of use cases, there often are concerns regarding the strong regulatory headwinds that its ecosystem faces.

Chances are that ETH could end up becoming a much bigger asset than BTC with its fully realized potential. Given the current regulatory environment, however, there’s no guarantee that ETH will get to that point.

Regulation, which is also likely to be the primary driver of the next Bear Market, is perhaps the biggest hurdle to a full ETH Flippening.

There’s also the factor where Bitcoin also has a certain monetary premium that will be difficult to flip. Being the first cryptocurrency, BTC enjoys First Mover Advantage.

The cryptocurrency is now more widely understood than ETH, which accrues to its monetary premium. Both retail and institutional investors are more at ease buying into the Bitcoin narrative than they would be buying into the ETH narrative.