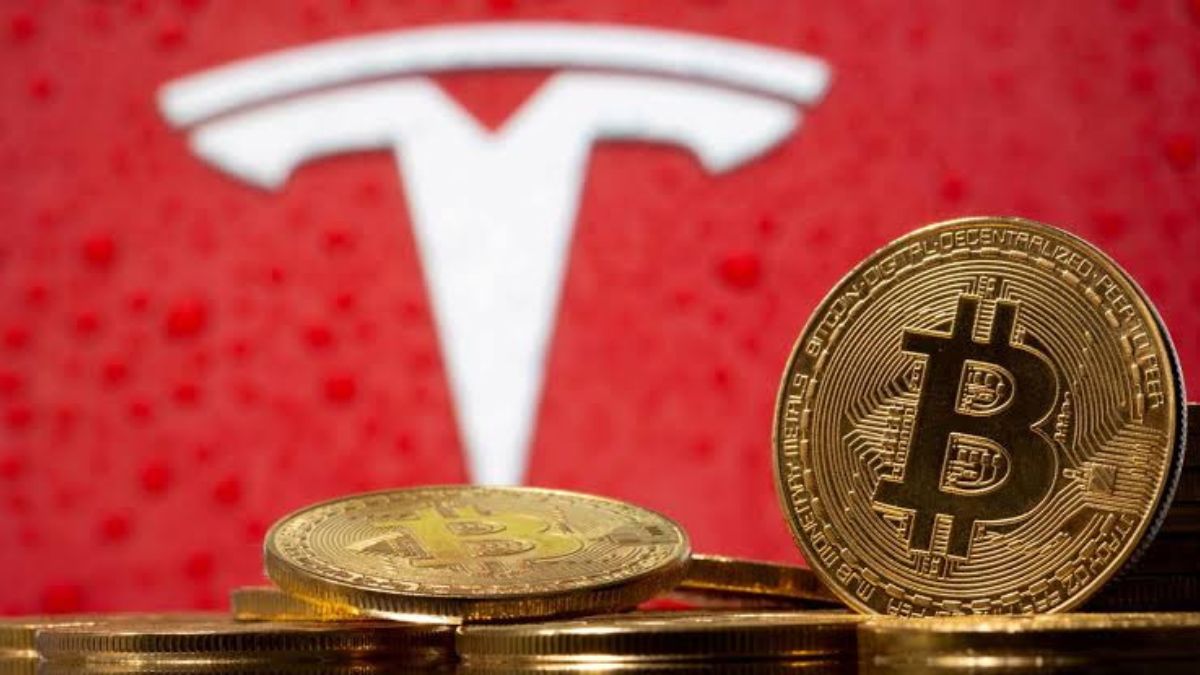 Tesla has just released its quarterly earning reports and it shows that the company liquidated 75% of its Bitcoin holdings worth $936m.

Last quarter, Tesla sold more than $900 million worth of bitcoin, liquidating 75% of its holdings and lowering the market value of the cryptocurrency as a whole, some reports claim.

Elon Musk, the CEO of Tesla, stated on a Wednesday results call that the business sold it off due to problems with car production in China.

The reason we sold a bunch of our bitcoin holdings was that we were uncertain as to when the covid lockdowns in China would alleviate,” Musk said. “We are certainly open to increasing our bitcoin holdings in the future, so this should not be taken as some verdict on bitcoin — it’s just that we were concerned about overall liquidity to the company.”

When the firm first said it was spending $1.5 billion in bitcoin last year, Musk was enthusiastic about the digital currency and predicted on Twitter that the manufacturer of electric cars will soon accept it as payment. He declared that Tesla would keep any bitcoin it received in payment and not exchange it for fiat money.

He immediately toned down his enthusiasm, however, stating in May 2021 that the company would “not be selling any bitcoin” despite his worries about bitcoin’s possible negative environmental effects due to its reliance on networks of strong computers.

As the business reached a phase of constant success, Tesla’s bitcoin purchase was perceived as a method to invest money for the future. Tesla’s sell-off, however, is another another depressing milestone for cryptocurrency as confidence in bitcoin and cryptocurrencies in general has plunged since its purchase.

Bitcoin has plunged over the past year as confidence in crypto as an alternative form of currency has waned. Bitcoin values reacted harshly to the Tesla news as well, sinking to near $23,000, as the currency remained sharply below the late-2021 highs of more than $60,000. Tesla purchased its bitcoin when the currency was trading above $30,000.

According to the report, Tesla made $2.26 billion in profit, a decrease from the previous quarter but a significant increase over the prior year’s total.  Tesla’s bitcoin sell-off helped its quarterly results; if it hadn’t done so, the business would have reported negative free cash flow, which is a measure of available cash.