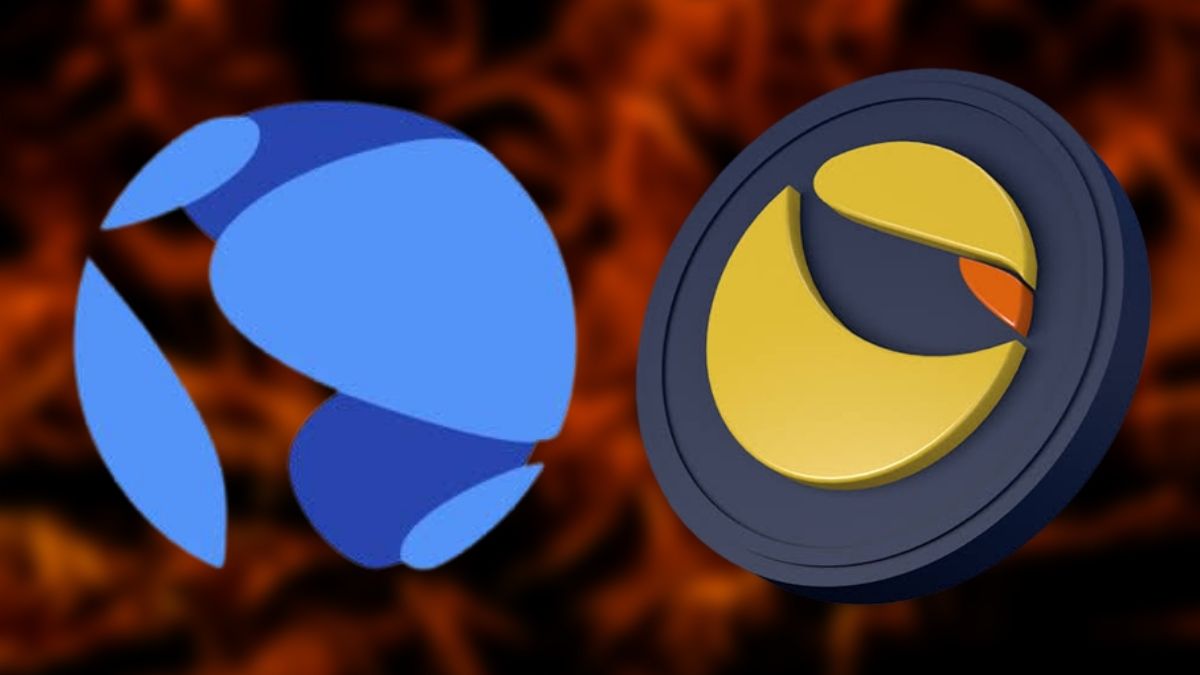 Investors in Terra have resorted to social media to criticize the voting process that will determine whether a new Terra chain is launched.

Over 148 million votes have been registered nearly 24 hours after TerraForm Labs issued a proposal to allow the community to determine whether or not a new chain will be formed without the algorithmic stablecoin, with the clear majority of voters deciding in favor of the effort.

According to Terra Station data, out of the 148.57 million votes cast so far, 115 million votes (or 77.99 percent) approve the creation of a new Terra chain. However, “No with Veto” votes account for 20.28 percent of all votes cast. While it is safe to assume that the vast majority of Terra community members favor the notion of the team creating a new chain without the algorithmic stablecoin UST based on the outcomes thus far, opinions on other social media platforms suggest otherwise.

Many Terra investors feel the vote was manipulated by the TerraForm Labs team, lead by Do Kwon, the company’s CEO and creator, in order to suit the company’s plans to build a new chain and new LUNA tokens without the stablecoin that lost its USD peg.

According to some users, almost 10 million votes in favor of the plan were registered just seconds after voting began, as declared by the Terra team. They claimed that the voting process was rigged to benefit the team’s goal of generating a new chain and LUNA currencies.

Yes, I entered right after the announcement and more that 10M of votes Yes were there!! Totally rigged, none wants fork, 🔥 🔥 🔥

Other users, who also accused the Terra team of rigging the voting process, stated that instead of the firm building a new chain with new LUNA tokens, the old LUNA tokens should be burned to increase their value.

“The $LUNA DAO has some fishy behavior going on. The voting is being rigged in the favor of the developers! WE NEED THE BURN!” A Twitter user responded to Terra’s tweet about voting.

The $LUNA DAO has some fishy behavior going on.

The voting is being rigged in the favor of the developers!

WE NEED THE BURN!

In the meantime, Terra investors have lambasted the vote process on Reddit, in addition to their outburst on Twitter.

A Redditor with the username u/shouryaaasharma, noted that the move made by the Terra team during the voting exercise shows Kwon is guilty. He points out that 16,347,621 votes were posted in favor of Fork in 11 minutes.