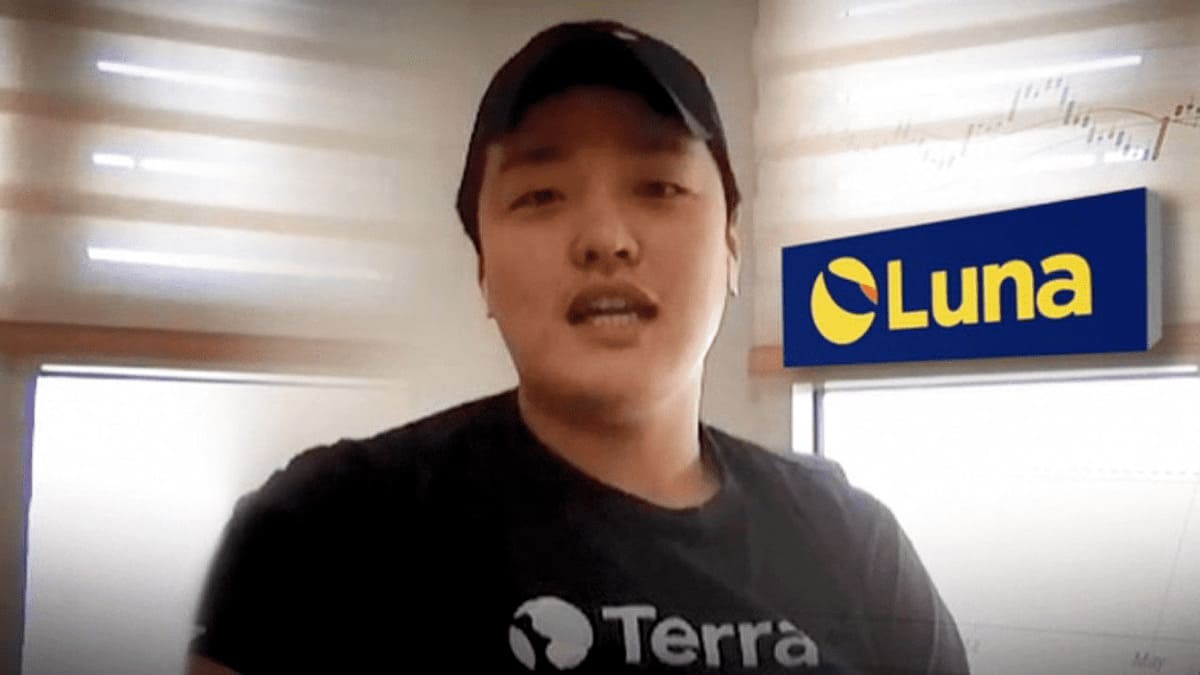 Do Kwon, CEO of Terraform Labs and creator of the Terra and Luna cryptocurrencies, is wanted on outstanding warrants.  Kwon, is now in Singapore.

Was Do Kwon Guilty Of Breaking The Capital Markets Act?

Infractions of the Capital Markets Act are at the heart of the accusations against Do Kwon and his team. It is well knowledge that authorities consider Terra and Luna to be “investment contract securities” under the Capital Market Act.

Key Terraform Labs personnel, including CEO Kwon, are now stationed in Singapore. Kwon recently gave an interview where he said returning to Korea was a tough decision since a Korean investigator had never approached him. The arrest warrant is valid for a year, so the prosecution may use it to blacklist suspects on Interpol’s most wanted list and have their passports revoked to force them to join the cause.

At one point in mid-May, Luna’s market capitalization was in the top 10, but it crashed, losing 99% of its value. Investors filed a lawsuit against Kwon and others for allegedly breaking the Special Offer Act’s anti-fraud provisions.

Midway through May saw a significant de-peg from the $1 target price of TerraUSD, the third biggest stablecoin by issue. Its affiliated group called the Luna Foundation Guard traded bitcoin worth billions of dollars to reestablish the peg, but it was to no avail. Both luna and TerraUSD (also known as UST) almost reached 0 in value. Investors lost a lot of money because Terra twice shut down its blockchain.

After the collapse of UST and luna, Kwon devised a bold scheme to introduce a new form of Terra’s native currency into the economy.

Midway through August, he gave an interview in which he denied having been contacted by South Korean authorities investigating the Terra collapse, despite rumors that they had searched South Korean crypto exchanges in their investigation.