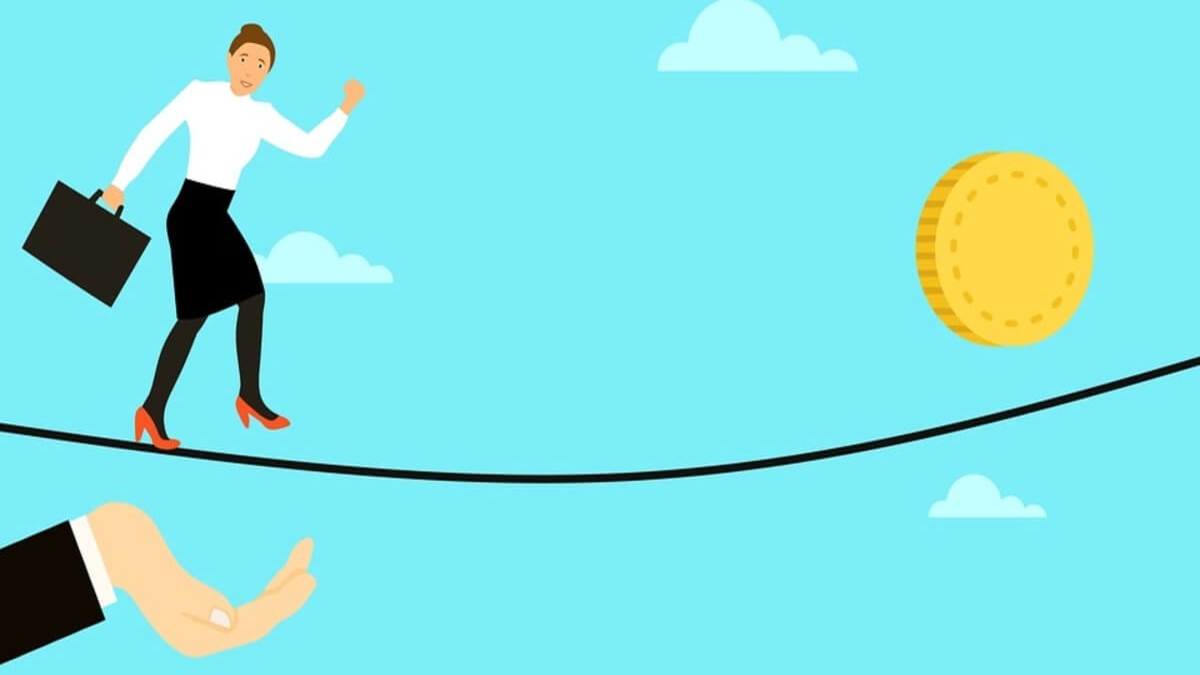 AXA, Switzerland’s largest insurer and Europe’s second-largest has incorporated Bitcoin (BTC) as one of the payment options for its products. The move as contained in the firm’s update has been identified as an investment into the company’s digital future and is in response to the growing demand from a wide variety of its customers.

Prior to its decision to integrate the Bitcoin payment option, AXA said it “conducted market research at the end of 2019, asking people aged 18 to 55 for their thoughts on cryptocurrencies” and discovered that the majority of the respondents already own or plan to hold Bitcoin. 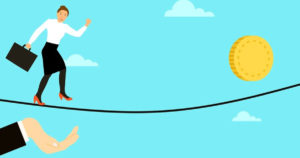 “The coronavirus pandemic has accelerated the digital transformation further over the past year and thus fueled the spread of cryptocurrencies. To meet this growing demand, AXA is now allowing its customers to pay their bills with Bitcoin,” the announcement reads.

“This is AXA’s response to growing demand from its customers for alternative payment solutions, with new technologies playing an ever greater role,” says Claudia Bienentreu, Head of Open Innovation at AXA Switzerland.

As Bitcoin and the entire digital currency ecosystem are growing, so also is the number of business outfits that are extending support for the cryptocurrency. Besides AXA, electric automaker, Tesla Inc announced that it has started accepting Bitcoin payments for its products back in March. This revelation sent shockwaves into the market, pushing BTC price to a new ATH above $60,000 at the time.

While the broader ecommerce industry is getting a good glimpse of the fast-rising acclaim of cryptocurrencies, a more steady acceptance and integration of Bitcoin payments in the near future is likely to surge.