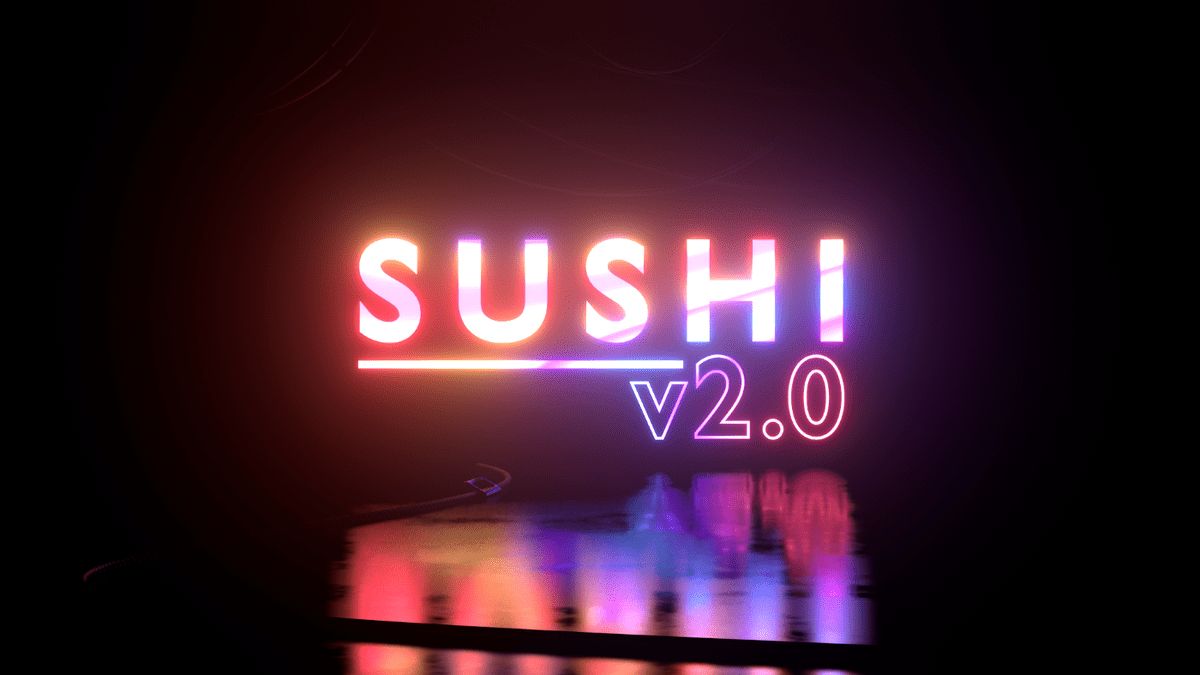 The popular Exchange Sushi, has announced the relaunch of the platform, Sushi 2.0. With it, it seeks to recover the splendor it achieved almost a year ago.

The last few months have been very complicated for Sushi. After a start to 2021 in which it was the focus of the crypto community’s attention, the second half of last year represented a slow but steady decline.

According to the Exchange itself, the problems were mainly due to a lack of operational efficiency and a lack of focus on the long term. Which led to a high staff turnover and lack of motivation both in its work team and in the community itself.

However, after several months of restructuring and reorganization, Sushi believes there is significant reason to be excited.

In its quest to recapture past greatness, Sushi has put together an ambitious plan for the future. Including a Roadmap that is now available for viewing on the official blog.

Among the proposed improvements for Sushi 2.0 are:

In addition, Sushi has announced a deep internal reorganization, in which they claim to have consolidated a strong and loyal team. It has also incorporated several new members and appointed an external operations consultant.

On the other hand, the community has recently approved the proposal to establish a new legal structure, SushiDAO. The objective of which will be, among others, to align the Sushi development team with its community, creating a structure that will allow the platform to continue to scale its product offering in the future.

As of today, Sushi’s value and the community’s trust is on the floor. Only time will tell if Sushi 2.0 can once again position the Exchange as one of the projects with the most potential, as it was just a few months ago.