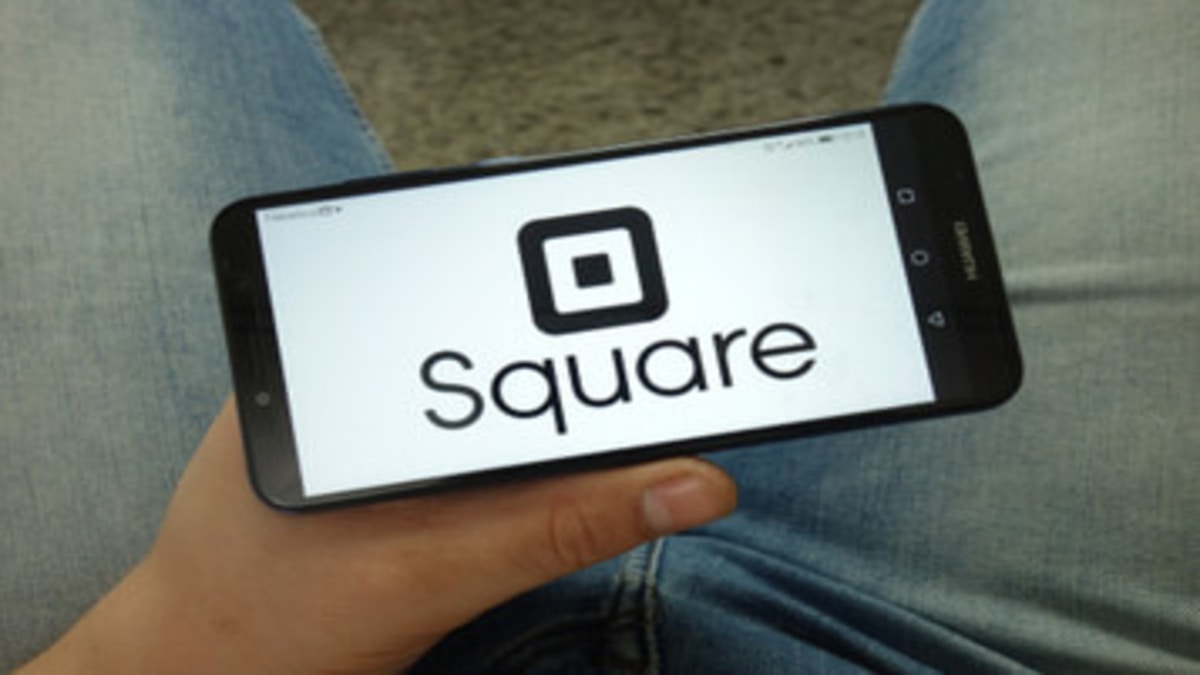 Jack Dorsey’s payment services firm Square Inc has made yet another dive at Bitcoin, purchasing as many as 3,318 BTC at a valuation of approximately $170 million. This brings Square Inc down as the latest US-based publicly listed firm to announce such a huge Bitcoin purchase following electric automaker, Tesla Inc earlier this month.

The move by the American payments giant was made known as the firm announced its quarterly earnings on Tuesday. Per the update given, the Bitcoin purchase was made at an average price of $51,236.

The company noted in a press release announcing the purchase;

“Aligned with the company’s purpose, Square believes that cryptocurrency is an instrument of economic empowerment, providing a way for individuals to participate in a global monetary system and secure their own financial future. The investment is part of Square’s ongoing commitment to bitcoin, and the company plans to assess its aggregate investment in bitcoin relative to its other investments on an ongoing basis.”

Square is a known Bitcoin accumulator and ranks as one of the first publicly listed firms to secure its excess liquidity in BTC. The firm made its first Bitcoin purchase last year when it invested as much as $50 million into the cryptocurrency.

Investor’s Impetus on Bitcoin Expected To Be Heightened

The anticipation for institutional investors to make their foray into the world of Bitcoin, or other alternative cryptocurrencies (altcoins) are expected to surge in the coming weeks and months. Thus far this year, only electric automaker Tesla Inc, and now Square Inc have made a big mark after announcing their latest BTC acquisitions.

The cryptospace is expected to witness an influx of new mainstream investors as the industry journeys toward mainstream adoption. This position has been backed by Wedbush Securities analyst Daniel Ives, but with a clause of improved regulations.

The current investment potentials of Bitcoin and its associated altcoins are dwarfing the possible attractiveness of the traditional market. While conservative investors may be weighing their options, either to acquire some digital assets or to make allowance to accept them as a means of payment, those who have made the bold move are remarkably setting their gaze on near-term gains amid wide-ranging volatility.

The decision to invest in Bitcoin is a major one for public companies who have investor funds at their disposal. For a relatively unregulated market, the growing impetus to invest in Bitcoin or other assets may wane when the cautious advice of veterans like Bill Gates is taken into consideration