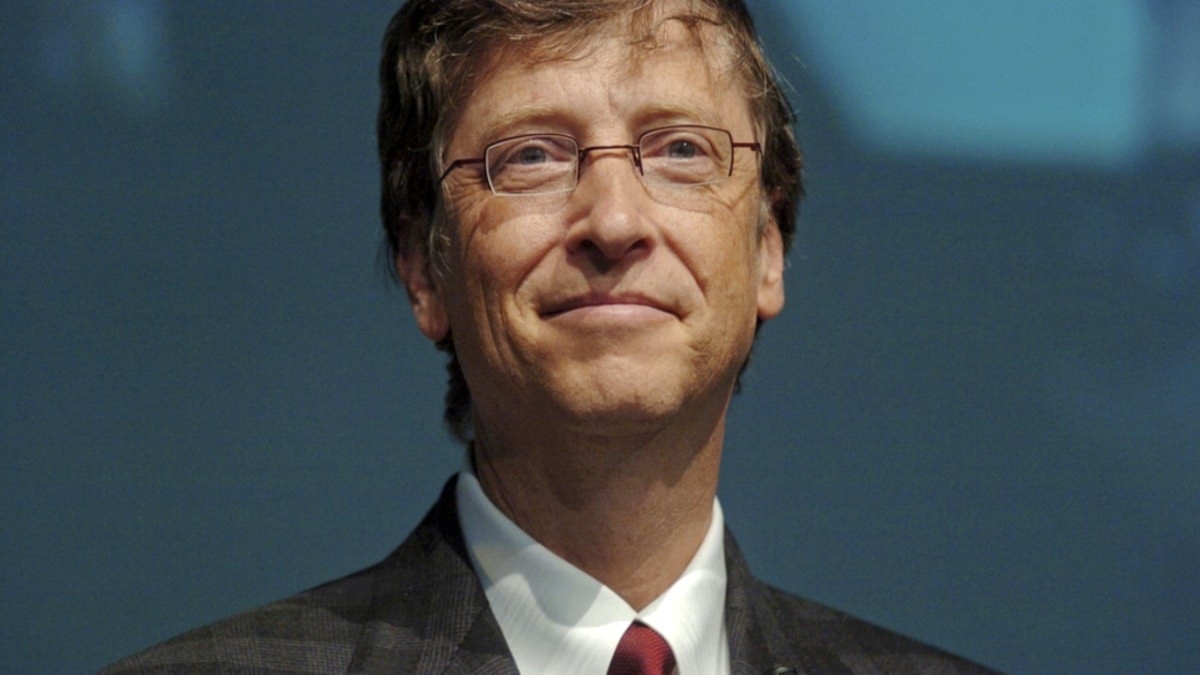 The founder of American-based software giant, Microsoft Incorporated, Bill Gates has extended a note of warning (or advice) to those in the cryptospace, particularly Bitcoin investors with fewer funds than Elon Musk, the billionaire Chief Executive Officer of electric vehicle maker, Tesla Inc.

The advice came following the move by Musk, and Tesla with both revealing the automaker invested $1.5 billion into purchasing Bitcoin. In an interview with Bloomberg’s Emily Chang, Gates noted that Musk had access to sophisticated trade management techniques that the majority of the average investors in the cryptospace aren’t privy to.

When the Billionaire tech mogul was asked about the fact that Bitcoin is prone to a steep fall from a mere tweet from (Elon Musk with over 45 million followers), Gates said that the Tesla boss has a good shield against such price fluctuations.

“Elon has tons of money and he’s very sophisticated so, you know, I don’t worry that his Bitcoin would randomly go up or down.”

Gates asked those who does not have the billions of Dollars that Elon has to “Watch Out,” noting that it would be a mistake for the average investor to blindly follow the mania of optimism surrounding Musk’s market moves.

“I do think people get drawn into these manias who may not have as much money to spare. So I’m not bullish on Bitcoin, and my general thought would be: if you have less money than Elon, you should probably watch out.”

Bill Gates is Not So Bearish On Cryptocurrencies

Despite the cautious counsel for investors with respect to Bitcoin purchases, it is erroneous to think that Bill Gates is an anti-cryptocurrency advocate. Besides the possibility for the cryptocurrency to fuel a bandwagon effect with its obvious price surges, Gates also reiterated the shortchanging impact of the coin’s energy consumption which does not give an equivalent output.

“There are things we invest in in society which produce output. Bitcoin happens to use a lot of energy. It happens to promote anonymous transactions — they’re not reversible transactions,” He said.

Gates believes cryptocurrencies should be transparent, reversible, and ultimately, centralized, all of which will make the innovation more acceptable. Gates also pointed out that his foundation, the Bill and Melinda Gates Foundation had exposure to Bitcoin during the COVID-19 pandemic using the technology to enable governments to distribute relief funds to their citizens.