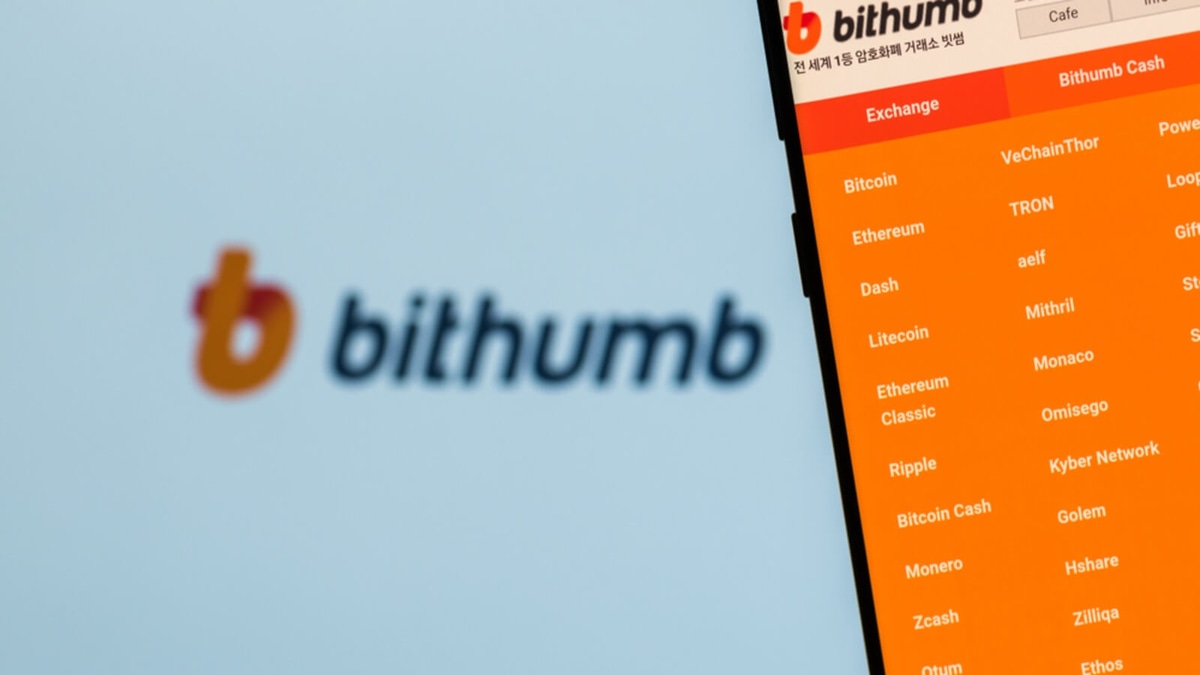 South Korean-based cryptocurrency exchange, Bithumb is on track to enforce its anti-money laundering (AML) measures through the immediate ban of users who are resident in blacklisted regions.

The plan by the trading platform was reported by the media channel Korea Herald, who also noted that the talks of acquisition of the exchange have resurfaced.

Per the report, Bithumb exchange said it has restricted the accounts of users from 21 countries including North Korea, Iran, and Botswana to mention a few, while doubly preventing the registration of new users from those regions. This is similar to a move the exchange made back in 2018.

The anti-money laundering compliance rules were laid down by the Financial Action Task Force (FATF), an intergovernmental body that sets international standards to prevent global money laundering and the financing of terrorism. The FATF has outrightly blacklisted Iran and North Korea, with 19 more countries left on a gray list, signifying that they can be a safe haven for anyone carrying out money laundering activities.

The move by Bithumb to enforce the AML compliance is in collaboration with Octa Solution, a tech startup with a specialty in creating compliance mechanisms for trading platforms. Per the Korea Herald report, the crypto exchange firm has also adopted anti-money laundering solutions provided by US blockchain analysis firm Chainalysis and risk management solutions firm Dow Jones Risk & Compliance, it said.

“The company will continue improving its system to protect investors, and enhancing transparency in the crypto market,” a Bithumb official said. The official also confirmed the company is reinforcing its Know-Your-Customer procedures.

The Bithumb exchange was embroiled in an investigation into corruption practices by the South Korean police back in 2020, seeing its offices raided more than twice. Following the clampdown by the authorities, the exchange reportedly placed itself up for sale, attracting investors both in South Korea and around the world.

There were early rumors that Chinese cryptocurrency exchange Huobi was in the best position to acquire the trading outfit, but a deal has yet to materialize. Korea Herald pointed out that the duo of United States investment banking giant JPMorgan Chase and Co, as well as the world’s largest financial derivatives exchange, the Chicago Mercantile Exchange (CME) Group, are reportedly in line to make a move for the exchange.

While a deal is yet to be confirmed, Bithumb is surely doing all it can to position itself as the regulator’s delight in terms of adherence to extant financial policies and rules.