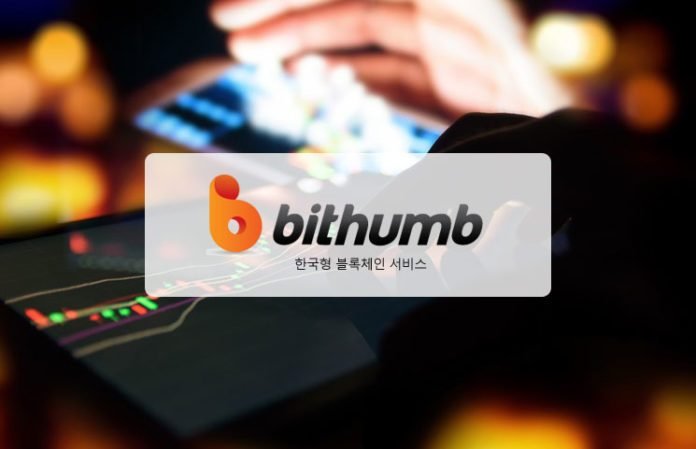 Two large South Korean crypto-exchanges stopped the service of unverified users. Customers who have not confirmed their identity will not be able to raise funds in Korean won. From the following month, the participants of exchanges will have to confirm accounts using real names. In this case, they will be able to make deposits and withdraw money in Fiat.

Bithumb on September 14 announced that it would suspend the withdrawal of fiat for all customers whose accounts – without real names. From October 1, they will not be able to remove Fiat from legal entities, and 15 from private ones. The site said that this step was taken to comply with government measures against money laundering.

Although only the output of fiat will be banned. Crypto-transfers and withdrawals in virtual coins remain unchanged.

The state obliged to observe the policy of real names back in late January. Now only 40-50% of accounts at all 4 sites are confirmed by real data. Financial institutions try to put pressure on crypto-resources, so that they somehow speed up the process.

Users can confirm their account with the help of the bank that serves the trading platform. So far, only 4 resources are using bank services: Bithumb, Coinone, Korbit, Upbit. By the way, Bithumb and Coinone are serviced by one Nonghyup Bank institution.

Apparently, it is for this reason that Coinone voiced the same announcement on Friday.

"To comply with government policy regarding virtual currencies, we will reduce the limits for customers who have not been verified with the real name."

Two other exchanges, Upbit and Korbit, are still silent. Nevertheless, the trend in the crypto-climate is noticeable: more and more sites are trying to obey the state. The policy of real names is good for countering money laundering and terrorism. But the anonymity of the crypto-currency, as discussed by Satoshi Nakamoto – is, of course, not a priority in the public mood.