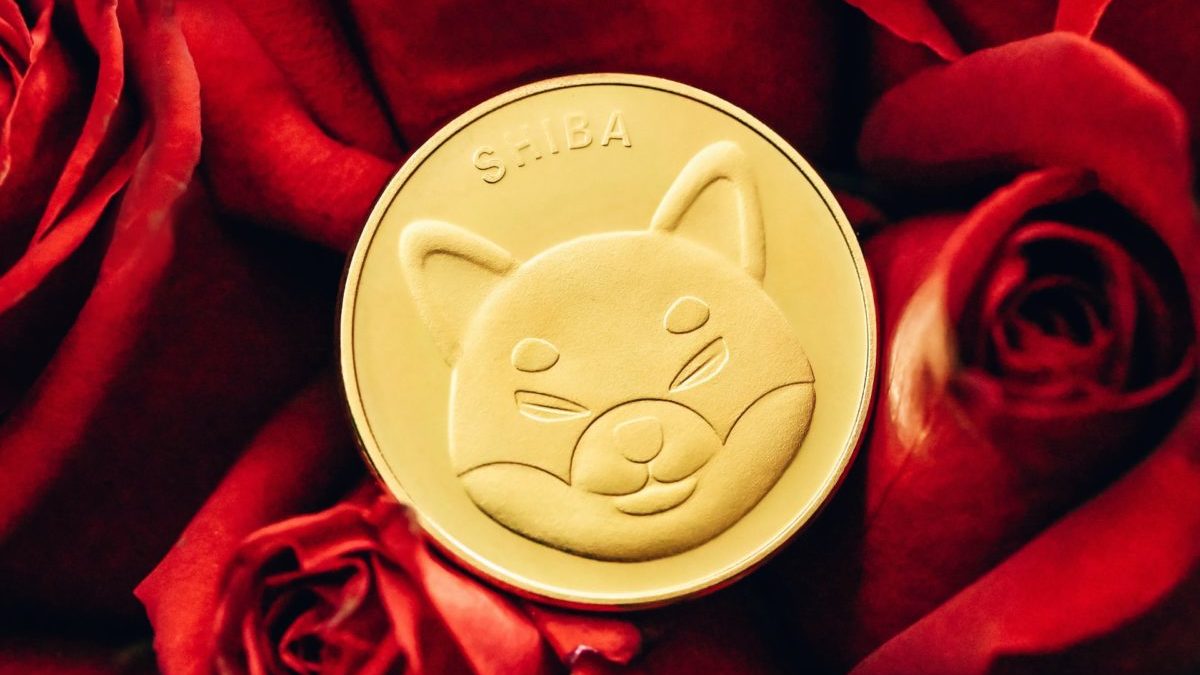 Shiba Inu (SHIB) seems to have started 2022 on a rather boisterous note. Since 2021 SHIB has experienced an unprecedented period of interest. Late last year, Shiba Inu grazed past Dogecoin (DOGE) for a brief period and burned over 2 billion coins through community burns. Just before embarking on the new year, Shiba Inu developers dropped the first phase of DOGGY DAO. The primary motive of the decentralized autonomous organization (DAO) is to make the SHIB ecosystem to become, “truly decentralized”.

SHIB Soaring Up And High 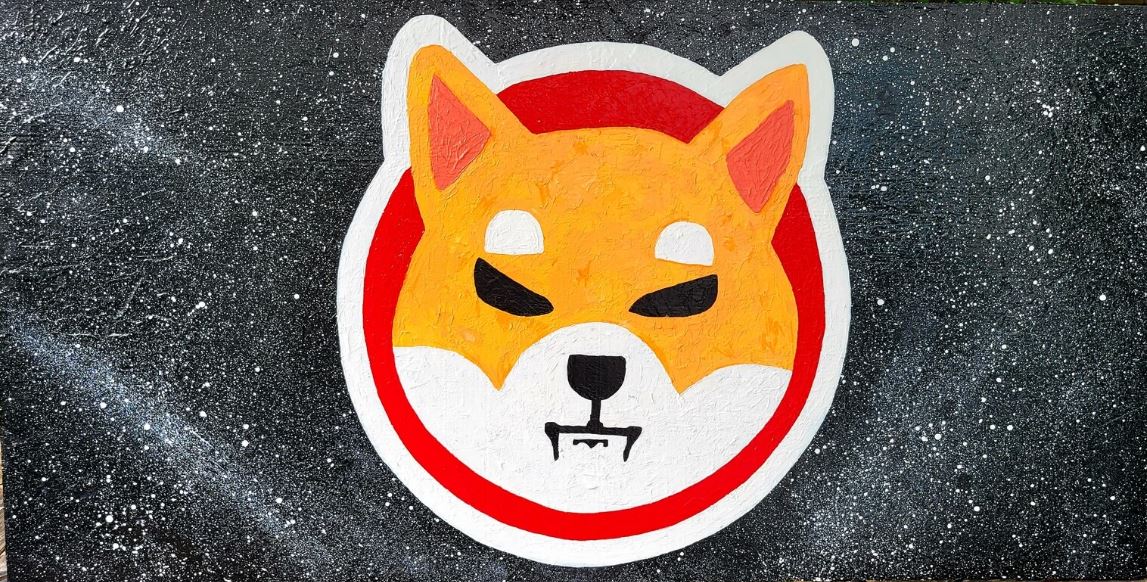 SHIB has now managed to expand its wingspan and start trading at California based cryptocurrency exchange, Robinhood. As per an official announcement, RobinHood, announced that the exchange platform has added four additional cryptocurrencies in an effort to expand its crypto offerings. Apart from Shiba Inu, Solana (SOL), Polygon (MATIC) and Compound (COMP) have also been added to the list.

After the listing, each of the tokens grew sharply with SHIB prices witnessing a startling upswing. According to CoinMarketCap, the memecoin shot by over a whooping 21 per cent over a period of 24 hours to currently levitate at $0.0002682. The other tokens saw gains in the range of 5-8 per cent in the same time frame.

In a statement, Steve Quirk, Robinhood’s chief brokerage officer, said the company was “excited to add more choices for our customers as we work to make Robinhood the best place to invest in crypto.” He went on to add,

“These assets are available to buy and sell now on the Robinhood app. Deposit and withdrawal won’t be available immediately for these assets, but that capability is coming soon.”

Shiba enthusiasts had started a petition drive to convince RobinHood to add SHIB. The petition read, “Let’s encourage Robinhood to be the first traditional brokerage to get on this train!”. Vlad Tenev, CEO of RobinHood, expressed that the platform was resistant to list SHIB especially because of the token’s volatility. He remarked,

“We’re a regulated entity, and we’re hopeful to get some clarity soon on coins.”