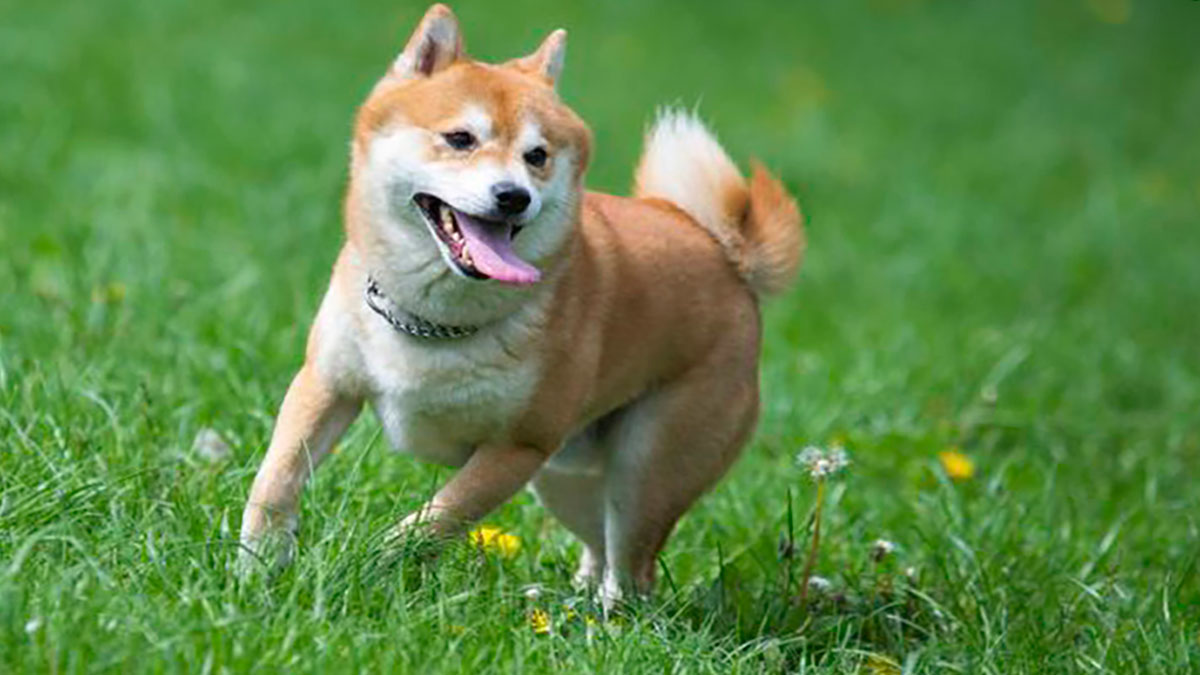 The volatile cryptocurrency market is relatively unforgiving when it comes at major price swings. The crypto community has witnessed several occurrences of a crashing market.

Several digital coins shed their prices by a high margin during these volatile market dumps. This market volatility is the most distinctive feature of the crypto community as it can either turn the odds in the favor of the investing fraternity or against them.

A similar phenomenon was observed on 7th September, as the crypto market once again plunged in a matter of hours. The date proved to be a memorable one for the crypto community. At first, El Salvador officially accepted Bitcoin as a legal tender, and soon after that the crypto market went through a major downslide.

Bitcoin, itself lost over $7,000 within an hour. It touched a low of below $43,000 before staging a recovery to around $47,000. As a result, several other altcoins also suffered a massive blow, and the entire market bled continuously. Shiba Inu was also among the list of coins that staged a conclusive downward trend.

A tough road to recovery for the meme coin

Soon after the disastrous trading hours of yesterday, Shiba Inu did try to recover in terms of worth. After plunging 30% of SHIB’s value, the token saw a trend reversal that indicated an upward route for crypto coin. However, Shiba has found it difficult to regain strength and momentum on the bullish side.

The graphs suggest that there are more buyers than sellers in the market, so the price may receive a further bullish support. However, the trading volume of the token remains low, and the coin needs a lot of support from the investors to trigger a major upswing.

An increase in the buying pressure seems highly unlikely for Shiba, as the market remains relatively uncertain for the investors who are already in hot water because of the crashing market. Nonetheless, if the buyers and investors show support, then Shiba can certainly climb up the price charts by overcoming the local resistance levels, and breaching the $0.00000700 mark.