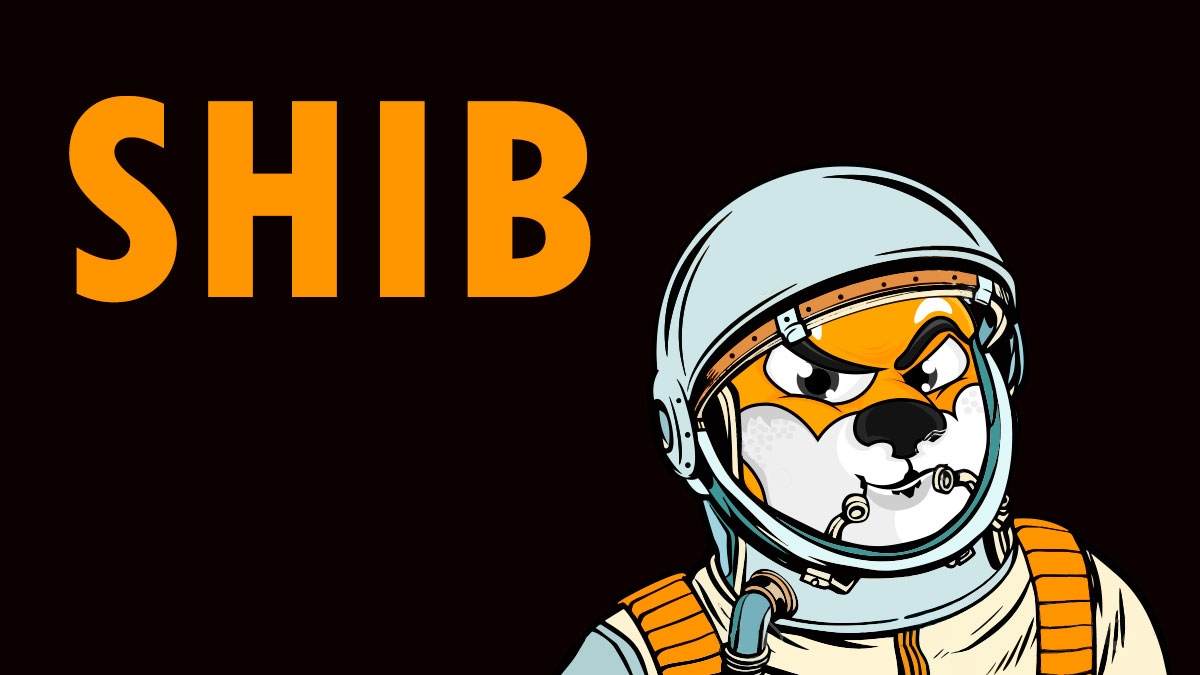 There has been a lot of fuss about Dogecoin, which was started as a meme back in 2013. However, its recent success and constant support from the likes of Elon Musk has attracted many worldwide traders and investors.

The coin that was and still is considered as a joke has rose to become the fourth largest cryptocurrency. It is only behind BTC, ETH, and BNB in terms of market cap. However, Dogecoin is not only the ‘Dog’ crypto in the market, a Shiba Inu has also made an impact on the market in the past few days.

Shiba Inu (SHIB) has experienced a massive upsurge in value over the last week. Moreover, it has also been listed on three different crypto exchanges within last two days. With a soaring upsurge of 966%, SHIB rocketed its way into the list of top 20 cryptocurrencies, in terms of market cap. This is a major achievement for a relatively new crypto token. 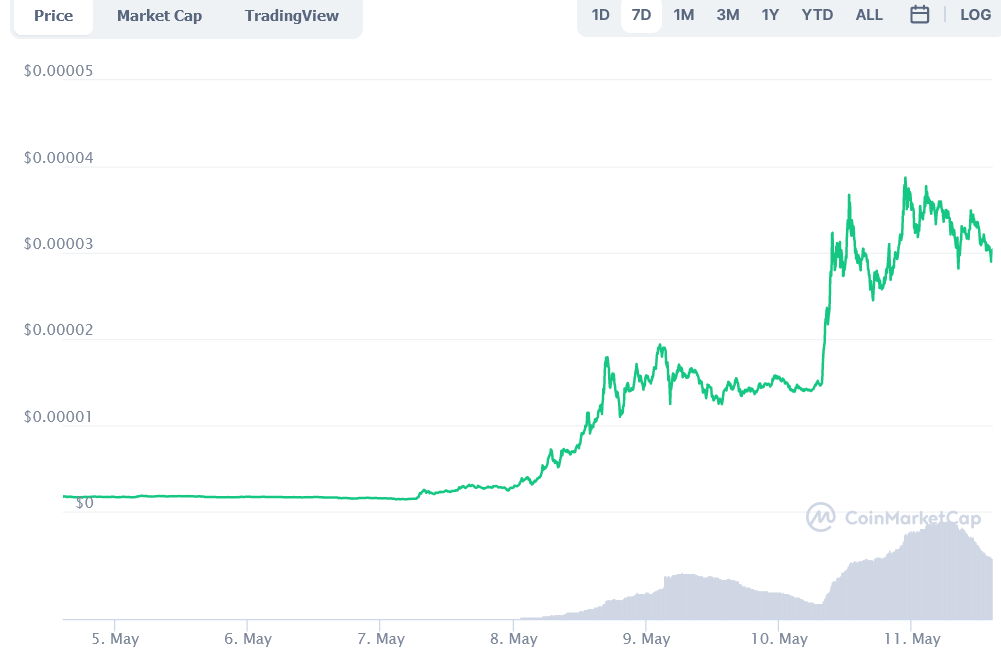 Shiba Inu and the Dogecoin – To the moon?

Shiba Inu is identified and advocate as the killer of Dogecoin by its supporters and investors. Shiba Inu was listed on Binance on Monday, which is the largest crypto exchange in the world.

Binance has a strict listing process, and many crypto tokens thrive to get listed on this platform. One of the major concern surrounding SHIB is that more than 50% of its supply is in the name of one single account. Thus, it was unexpected that it would be listed on Binance. However, in a surprising move, SHIB made its way on Binance rather easily and swiftly.

The founder and CEO of Binance Changpeng Zhao said that the move was only a submission towards the interest shown by the users. He added that the demand of users was so high that Binance was out of deposit addresses for the token. The ERC20 token achieved a unique feat by attracting an investment of such high magnitude from the investors.

The emergence of the Shiba Inu coin is a kind of similar story to Dogecoin. Both these tokens share the Shiba Inu Dog meme, and both these coins surged on the same date, 4/20. Shiba Inu is also projected to initiate a decentralized exchange for SHIB holders known as Shibaswap. The exchange is currently going through the testing period but is expected to make its presence felt in near future.

The project of Shiba Inu might seem promising but it is too soon for it to be compared to any other project, like Dogecoin. The next few months are crucial for SHIB to show its worth in the crypto market.