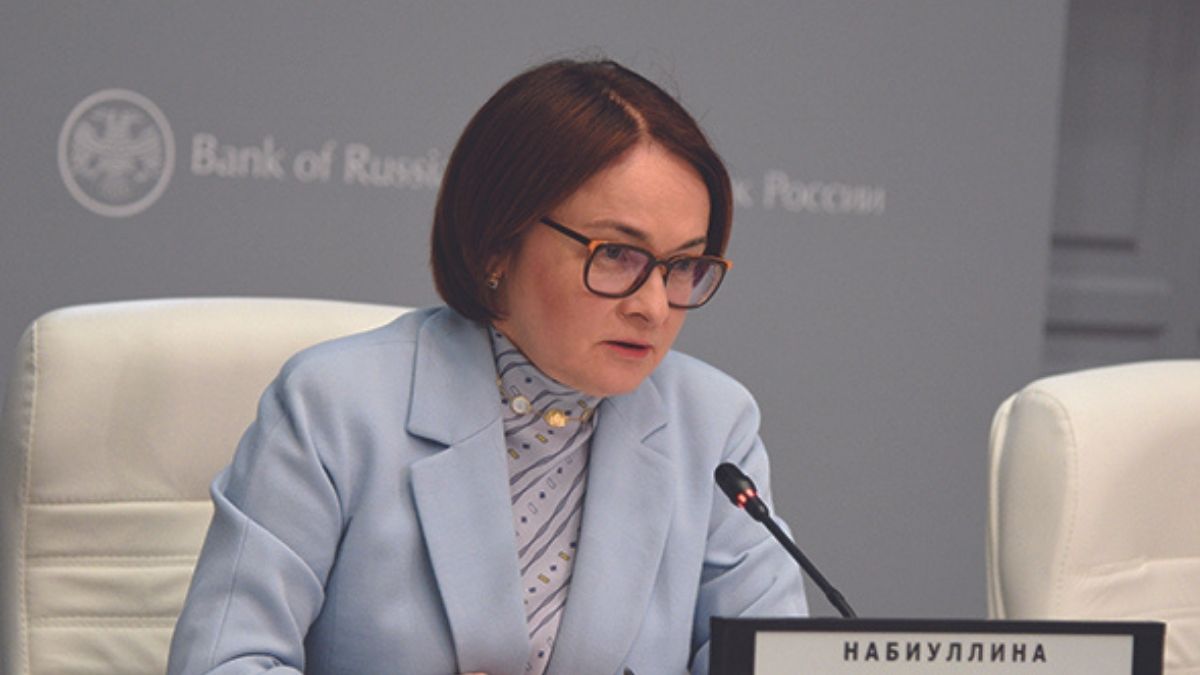 Russia officially confirmed that it hopes to have a “digital” rouble ready for international payments by next year and that it also wants to extend the number of countries that accept its central bank-managed Visa and Mastercard-style banking cards.

Russia, like many other governments across the world, has been developing digital money in recent years to modernize its financial system, speed up payments, and prevent cryptocurrencies such as bitcoin from gaining traction.

As a result of Western sanctions isolating Russia from major swaths of the global banking system, Moscow is seeking new means to make important payments both at home and abroad.

Elvira Nabiullina, the country’s central bank governor, stated that real-world “digital” rouble transactions will be possible next year and that the digital currency may be utilized in international settlements.

“The digital rouble is among the priority projects, We have fairly quickly created a prototype .. now we are holding tests with banks, and next year we will gradually have pilot transactions.”

Nabiullina made the statement to Russia’s lower house of parliament.

Since Russian banks were excluded from the global financial system in response to what Moscow terms its “special military operation” in Ukraine, MIR and China’s UnionPay are among the few choices available for Russians to make payments abroad.

Nabiullina also stated that Russia wants to expand the number of nations that accept the central bank’s MIR financial cards, which are an alternative to Visa and MasterCard, which have ceased operations in Russia along with other Western corporations.

On Thursday, the West continued its attempts to stop possible pathways for evading sanctions. Binance, the world’s largest cryptocurrency exchange, announced that Russian nationals and corporations with more than 10,000 euros, about $10,900, in their accounts would be deactivated. Those affected can still withdraw their funds, but they will no longer be able to make new deposits or trade, according to Binance, which stated the action was in compliance with European Union sanctions.

Some central bank specialists believe that new technology will allow countries to engage more directly with one another, reducing their reliance on Western-dominated payment systems like the SWIFT system.

The Bank of Russia has previously stated that cryptocurrency legislation in Russia needs additional revision, citing China and India as examples. In September 2021, China tightened its grip on cryptocurrencies by imposing a blanket ban on all crypto transactions and “mining,” causing bitcoin and other major coins to plummet in value and putting pressure on crypto and blockchain-related equities.