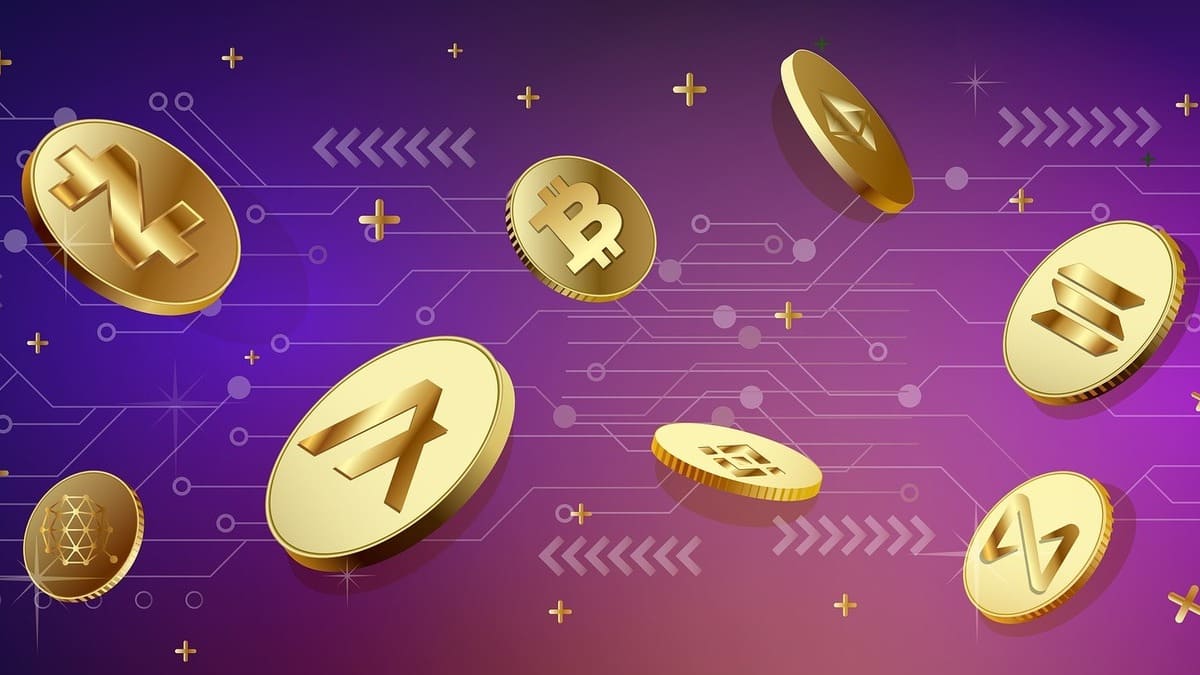 One of the largest financial service provider in the U.S., Depository Trust & Clearing Corporation (DTCC), is working on a project titled- “Project Lithium”, to explore the benefits of a digital dollar or CBDC including clearing and settlement offerings.

On April 12, DTCC, announced that the financial services firm has embarked on building a prototype to explore how a CBDC might operate in the U.S clearing and settlement infrastructure leveraging distributed ledger technology (DLT). This come on heels after U.S. President, Joe Biden, signed an executive order on the research and development of a potential central bank digital currency (CBDC). Biden called for an urgent need to support the technological advances by, “Ensuring Responsible Development of Digital Assets.”

How would a digital dollar work in U.S. market infrastructure? How can DTCC's clearing and settlement capabilities be used to support a #CBDC? Project #Lithium sets to find out. Read the press release: https://t.co/WdstJC9ASj pic.twitter.com/56hGk8TEnA

What Are The Details Of The Project?

According to the official blog post, Project Lithium, will delve deeper into the plausible benefits of a digital currency and work on the future design of the firm’s clearing and settlement offerings. It will also explore how a CBDC could enable atomic settlement, a conditional settlement that occurs if delivery and payment transpires at the same time.

DTCC aims to analyze the potential benefits of a CBDC, including reduce counterparty risk and trapped liquidity. The prototype will boost a more efficient and automated workflow with an increased capital efficiency. This move also guarantees transparency to regulators.

Jennifer Peve, Managing Director, Head of Strategy and Business Development at DTCC, said that Project Lithium will lay the groundwork for the financial community to better evaluate the implications of a CBDC. He remarked,

“DTCC has for several years been experimenting, engaging and leading the conversation around the digitalization of financial markets, and Project Lithium represents the next major step in our exploration of DLT, tokenization and other emerging technologies.

Is CBDC Better For The Economy?

DTCC is developing, Project Lithium in collaboration with The Digital Dollar Project (DDP), a non-profit led by former U.S. regulators and executives from consulting firm, Accenture. Accenture has backed the project by providing the initial round of funding in an effort to bolster the development of the digital token across U.S. financial infrastructure.

J. Christopher Giancarlo, co-founder and Executive Chairman of The Digital Dollar Project, who seemed quite enthusiastic about the partnership said that it is about time to realize the potential advantages of a U.S.-backed digital currency. He expressed,

“A CBDC could improve time and cost efficiencies, provide broader accessibility to central bank money and payments, and all while emulating the features of physical cash in an increasingly digital world,”