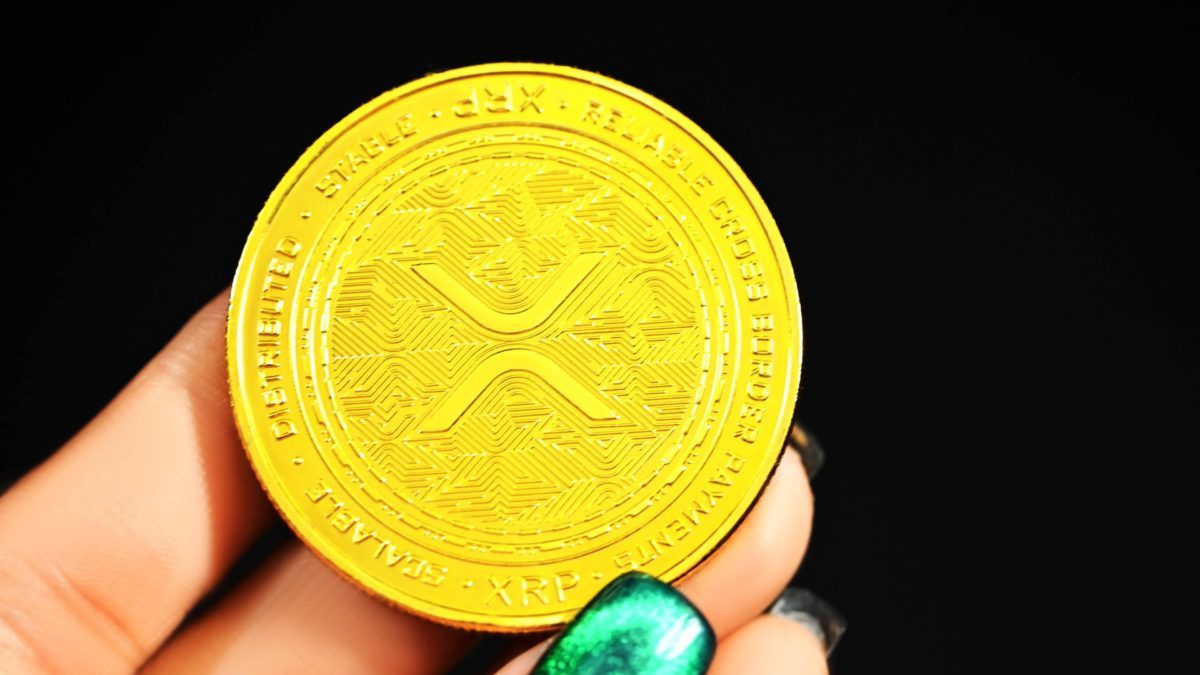 Ripple Labs’ CEO Brad Garlinghouse, just remarked that the San Francisco-based blockchain technology company has started 2022 on a strong note growing exponentially in the past couple of months despite a lawsuit by the Securities and Exchange Commission.

Ripple, the cryptocurrency company behind XRP, has recently repurchased shares it had issued after securing $200 million in funding in 2019 led by Tetragon Financial Group with investments from SBI Holdings and Route 66 Ventures at a $10 billion post-money valuation. Garlinghouse touted the move as a sign of the crypto company’s growing momentum despite a lawsuit by SEC filed in 2020, in which the agency accused Ripple of raising $1.3 billion in unregistered digital-asset securities by issuing XRP tokens.

Is Cryptocurrencies still a “Wild West”?

As per reports, the Securities and Exchange Commission had accused Ripple of raising $1.3 billion in unregistered digital-asset securities by issuing XRP tokens. The SEC’s main argument was that XRP is not a currency, but security, and therefore subject to strict securities laws.

In response to the lawsuit, Ripple Labs challenged the regulatory watchdog by saying that XRP is a virtual currency and not an investment contract. The lawsuit caused the value of XRP to drop dramatically wiping out more than $1trillion in value. Despite the legal action, Ripple has recently bought back its shares at a premium. Garlinghouse discussed why the share buyback makes sense and why the SEC and crypto critics are wrong to portray the industry as the “Wild West.” He remarked,

“We have over a billion dollars of cash on the balance sheet today. We’re super excited about where things are going. We had this opportunity to repurchase shares at a $15 billion valuation. We thought that it was a good use of capital for all shareholders.” 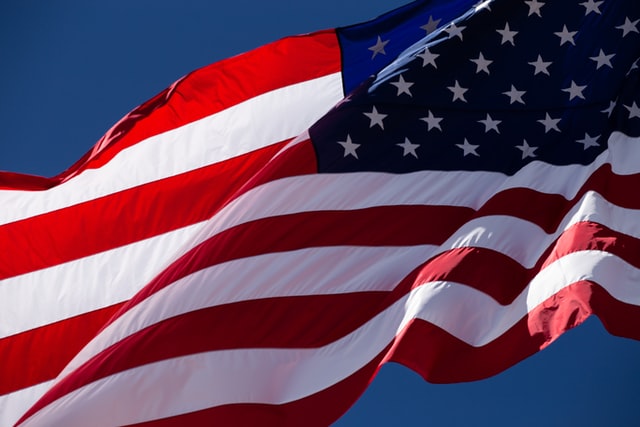 Delving into detail, the CEO of Ripple Labs commented on countries like the United Kingdom, Switzerland, Japan, Singapore have helped build a positive crypto regulatory framework. Even though there’s regulatory oversight, these countries have encouraged the overall digital asset ecosystem. However, his stance on the policies by the United States seemed quite negative. Garlinghouse went on to add,

“The SEC continues, in my judgment, to drag its feet. It just feels like there’s certain hypocrisy since the SEC is continuing to note that justice delayed is justice denied. But they’re seeking delays all the time. What Ripple seeks is clarity and a level playing field. The United States government and the regulators of the United States government should not be picking winners and picking losers.”