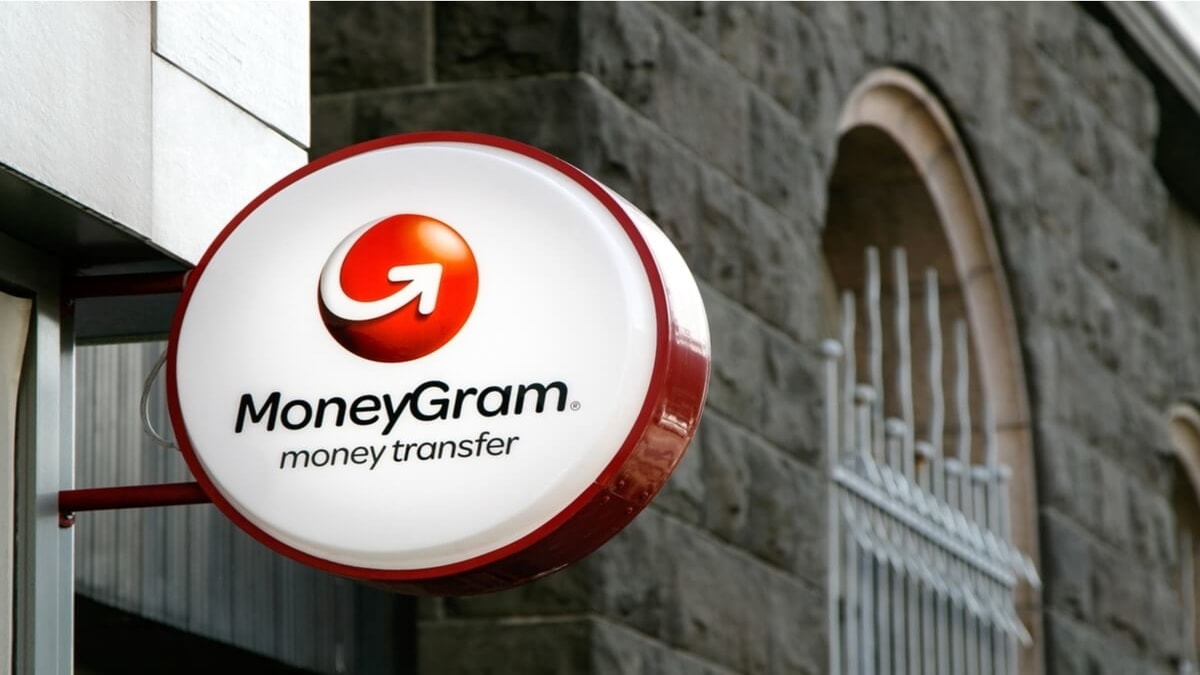 The dissolution of the partnership was contained in a statement shared by Ripple, with the firms reportedly committed to doing business together in the future.

According to the announcement;

“Together, Ripple and MoneyGram have made the decision to end our current partnership agreement. We are proud of the work we were able to accomplish in a short amount of time, as well as the impact we were able to achieve in bringing this first-of-its-kind product to market. Together, we processed billions of dollars through RippleNet and On-Demand Liquidity (ODL). We are both committed to revisiting our relationship in the future. We still believe in the promise of digital assets and blockchain technology to change the status quo in global payments for the benefit of billions of consumers around the world.”

The dissolution of the partnership came amid the ongoing legal brawl between the payment firm and the United States Securities and Exchange Commission (SEC), a scenario that pushed MoneyGram to indefinitely halt its business relationship with the embattled blockchain firm. Though not affirmed, this partnership dissolution may be a fallout from that move.

Ripple and MoneyGram Partnership Suffered From Lack of Regulatory Clarity

The fallout between Ripple and MoneyGram is the aftermath of the lack of regulatory clarity governing the cryptocurrency ecosystem in the US.

Drawing on the dissolution of every existing partnership with MoneyGram, Ripple’s Chief Executive Officer, Brad Garlinghouse note that;

“While the lack of a crypto reg framework has needlessly muddied the waters for U.S. businesses & consumers, there’s no denying what Ripple and MGI have achieved together. Billions of dollars have been sent and settled across borders through ODL w/ XRP.”

However, the loss of a business partner for Ripple in the United States is not reflective of what is happening in other regions where the company operates. As reported by Blockchainjournal.news, the company has added at least 15 new clients in other regions outside the United States, particularly in Japan where there are better regulations governing cryptocurrencies.

The entire cryptospace is keenly observing how the Ripple-SEC case will turn out. Though the odds appear to be in the former’s favor, a confirmed victory for the firm may spell the beginning of great beginnings both with old and new partners alike.