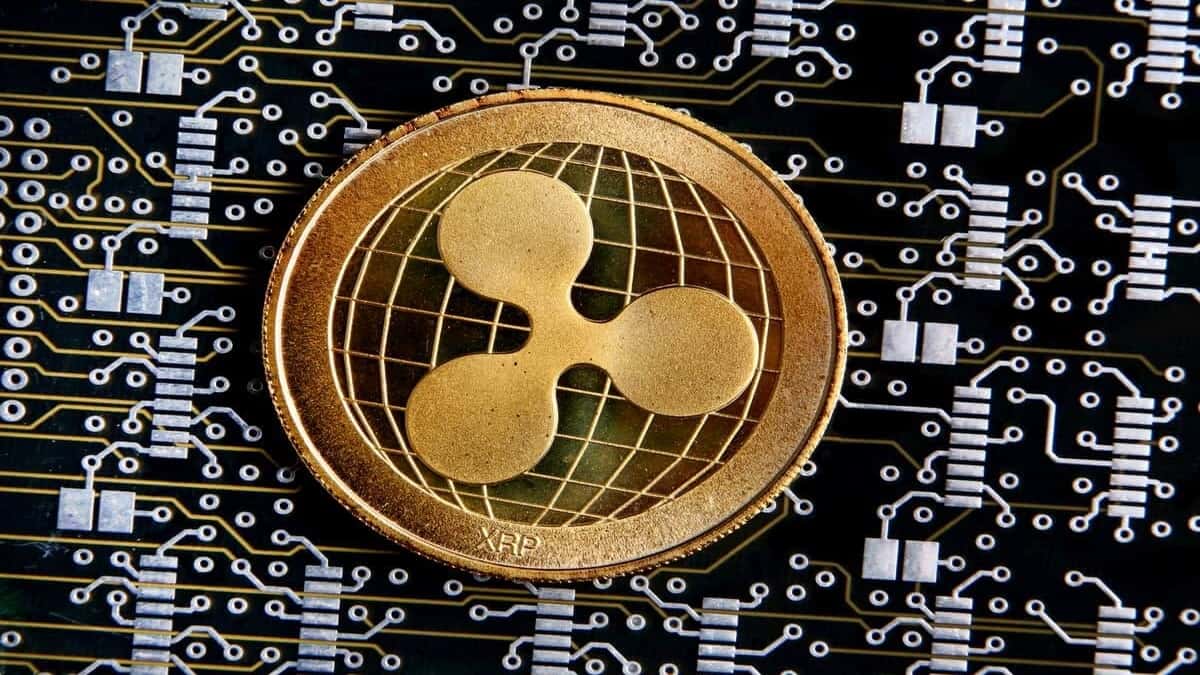 Brad Garlinghouse, the Chief Executive Officer of blockchain payments firm Ripple has noted that his company’s business in the Asia Pacific region is healthy despite the legal tussle it currently has with the United States Securities and Exchange Commission (SEC).

Ripple and its executives including Garlinghouse and founder Chris Larsen were accused of profiting in the sales of unregistered XRP securities. The lawsuit filed toward the tail end of last year valued the XRP sales at about $1.3 billion. While this action has impacted the company’s business in the US, record growth is being experienced in the Asia Pacific region

“It (the lawsuit) has hindered activity in the United States, but it has not really impacted what’s going on for us in Asia Pacific,” Brad Garlinghouse, Ripple’s chief executive officer, told Reuters in a video interview on Friday, “We have been able to continue to grow the business in Asia and Japan because we’ve had regulatory clarity in those markets.” 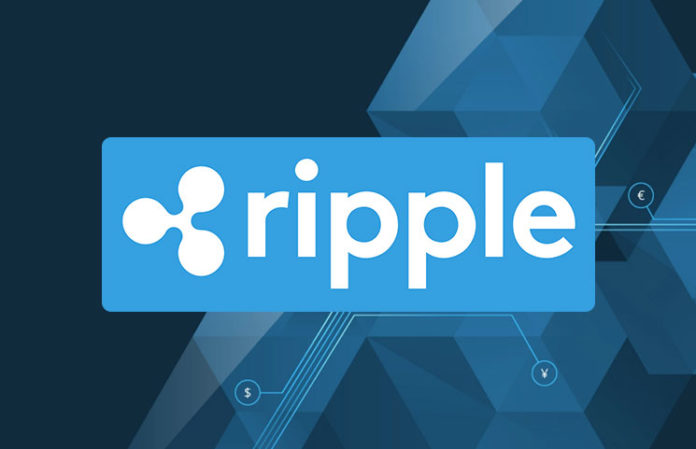 The fallout with the SEC has affected XRP, the digital currency most associated with Ripple. Coinbase and a couple of other cryptocurrency exchanges. Brad Garlinghouse noted that he did not know of any exchange outside the United States that had halted XRP trading.

“XRP is traded on over 200 exchanges around the world. It’s really only three or four exchanges in the United States that have halted trading,” he said.

Since the lawsuit was filed, Garlinghouse noted that the company has signed 15 new contracts with banks around the globe, adding that he believed the lack of clarity in the United States has been a “hindrance” to innovation.

New SEC Boss To Bring Regulatory Clarity To The Cryptospace

The Senate just confirmed Gary Gensler as the new Chairman of the SEC, a man many look to bring better regulatory clarity to the growing cryptocurrency ecosystem. Part of the discrepancies in the regulations includes giving Bitcoin a non-security status and tagging other digital currencies such as XRP otherwise.

The United States is a pivotal nation in determining the future global embrace of digital currencies. Should Gensler SEC back the emerging digital currency ecosystem, the overall impact will trickle down to other sovereign nations.