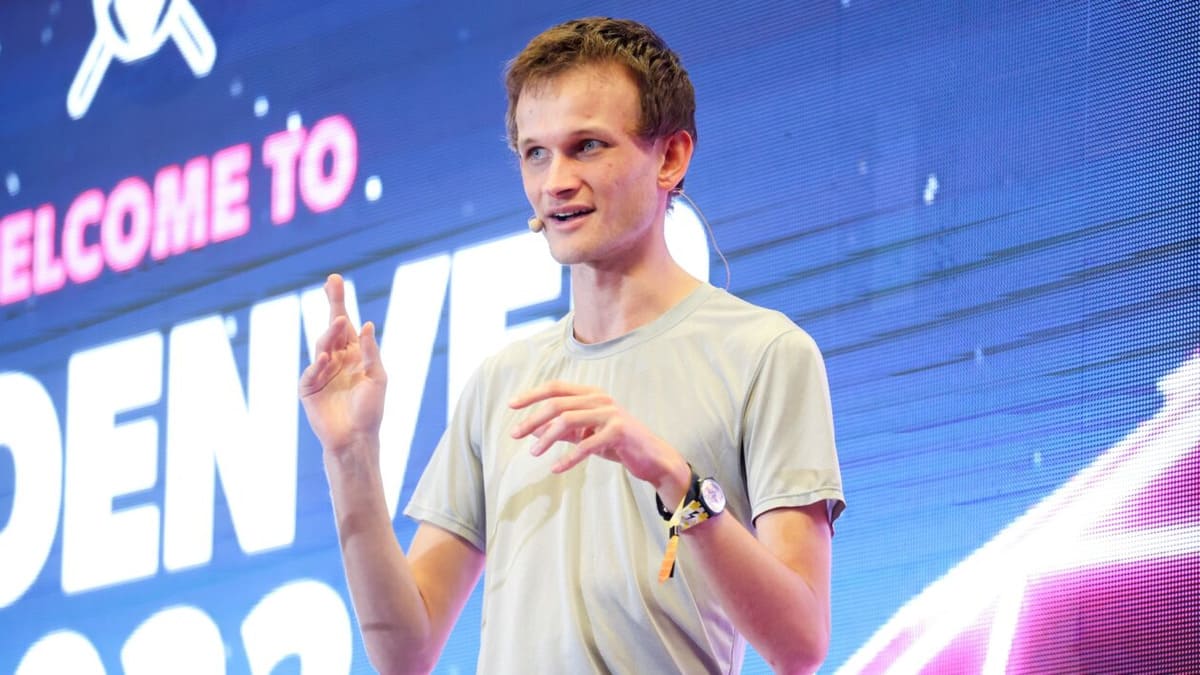 After the long-awaited Merge from proof of work to proof of stake, Vitalik said at the Converge22 conference that scaling is the most pressing issue for Ethereum to address. He believes it’s vital to continually bring up scalability as a concern because it’s truly at the heart of the challenges that are blocking a lot of cryptocurrencies and blockchain apps from reaching their goal of mainstream adoption.

Before the bear market pushed down transaction fees, Vitalik highlighted that the cost of many Ethereum transactions was often as much as $5. Users frequently choose to deal with cryptocurrencies through exchanges such as Binance, which offer cheaper and faster transactions, rather than through the blockchain directly due to the high costs associated with doing so.

Vitalik expects that direct interaction with the Ethereum blockchain will become more appealing once scalability and the ability to process more data considerably are implemented. A method is to use ” Layer 2 projects” that operate on top of Ethereum.

According to Vitalik, The Merge has made it much simpler to create what he refers to as “second layer platforms.” These platforms are networks that are more scalable and similar to Ethereum. They make use of the blockchain in a fashion that is more intelligently optimized, and as a result, costs are reduced.

What Comes Next for Ethereum After the Merge?

As an upgrade that comes with the merge, there will be an emphasis on enhancements to the Ethereum network itself. One of these improvements is known as “Sharding”. This is a multi-stage upgrade that will increase Ethereum’s scalability and capacity. It will also make it possible for layer two solutions to use the security of the core Ethereum network while providing low transaction fees.

Vitalik Buterin predicts that the Ethereum ecosystem’s ability to absorb and execute transactions will expand by something like a factor of 100 to 1000. In his view, this would have a significant impact.